The quarter showed “no signs of revival.” Shareholders have until Sept. 5 to approve a bid by Bain and Carlyle. 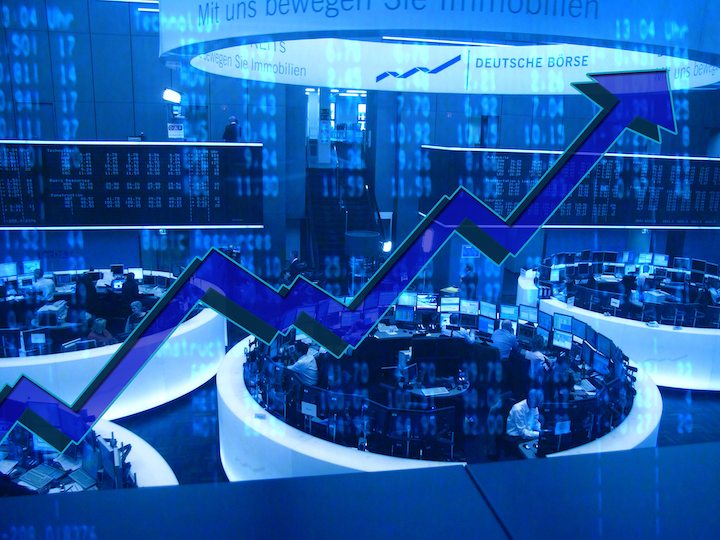 Shareholders have until Sept. 5 to sell Osram holdings to Bain and Carlyle, which are buying on the market via exchanges such as Frankfurt. (Photo credit: Image by Gerd Altmann from Pixabay; used under Pixabay license for commercial/editorial purposes.)

Osram today reported a third quarter loss of €35 million ($38.8M) as it continued to struggle through prolonged financial difficulties with no short-term relief in sight, and a deadline looming for shareholders to approve a takeover by private equity firms Bain Capital and Carlyle Group.

“The third quarter showed no signs of business revival for Osram,” the company stated bluntly in the first line of a press release.

“We are not seeing any significant short-term recovery of the markets,” he noted. “However, we took countermeasures early and are now seeing the first positive results of our actions.”

Osram has issued a string of financial warnings going back to its last fiscal year, including two this year.

“Due to the continuing economic turbulences and the accelerated transformation of the lighting industry, medium-to-long-term visibility remains limited,” Osram said. “Therefore, economic developments for our markets beyond the current year cannot be predicted with any certainty at present.”

Osram’s difficulties have led it to back the takeover bid initiated by Bain and Carlyle four weeks ago. The private equity firms hope to complete the acquisition by buying shares on the open market at €35 ($38.80) per share, valuing the company at €3.4 billion ($3.8B). Osram shareholders have until Sept. 5 to accept the offer, Osram said.

“The offer is attractive for the company, its employees and its shareholders,” Berlien said. “With their financial strength, Bain and Carlyle will support the ongoing transformation and enable strategically important decisions to be made.”

Meanwhile, Austrian sensor company ams could muscle in, as it has said it might make a bid for the company.

Labor union IG Metall, which has a place on Osram’s supervisory board, has opposed an ams offer because it would be under-financed and could thus lead to a breakup of the company, Osram noted in a document it called a “joint reasoned statement of the managing board and supervisory board.”

Osram said in the document that ams has not yet submitted a bid.