BetaLED streetlights installed in Cody, WY, the Rodeo capital of the world 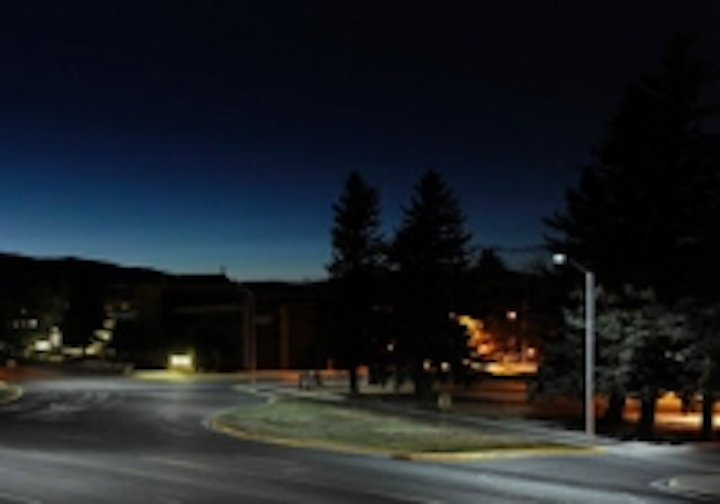 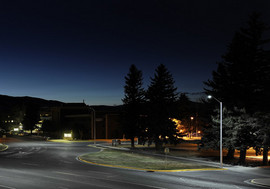 Steeped in tradition, the City of Cody calls itself the Rodeo capital of the world. Named after William “Buffalo Bill” Cody, the City is also well known for its rich pioneering history, so it’s no surprise they are the one of first in the State to blaze the LED lighting trail.

Like most cities across the country, Cody city officials looked for budget friendly ways to control costs in a volatile economy. In 2008, the City began working on a streetlight retrofit project with the idea that new energy-efficient lighting technologies would reduce energy and maintenance costs.

Several products, including induction and LEDway luminaires, were installed during the research phase of the project. In Spring of 2010, after the yearlong evaluation period, the City concluded BetaLED was the leader in performance and Bert Pond, electrical engineer, City of Cody pulled the trigger on retrofitting approximately 500 HPS fixtures to LEDway streetlights. In total, all 1,200 of the City’s streetlights are on schedule for conversion by June of 2011.

“EECBG funds allowed us to retrofit all our traditional streetlights to LED. This will allow us to reduce energy and maintenance costs for the City and help stay within our budget,” said Pond.

The City is already starting to see the savings and is projecting a total savings of $110K per year from the reduction of energy and maintenance costs once the project is completed. Cody is one of eleven Wyoming municipalities that own their own electrical distribution system. The City’s electrical service extends to residential and commercial users. Each meter is read and billed monthly based on usage and the City charges themselves the same rates as their customers.

Residents are also taking notice of the improved quality of light provided by the new LED streetlights. “Our residents prefer the color quality of the LED streetlights over the previous HPS systems. They like the fact the light is more controlled onto the street and out of our Wyoming nighttime sky,” added Pond.

The City anticipates an approximate annual savings of $110K from the combination of energy and maintenance reduction compared to the HPS fixtures replaced. BetaLED products provide dramatically improved uniformity eliminating dark spots between fixtures creating a safer environment for vehicle and pedestrian traffic.

Positive feedback from residents indicated they prefer the color quality of the LEDway luminaires deliver over light provided by previously installed HPS systems. Residents also like the controlled light directed onto the street rather than into windows or neighboring yards.

LEDway streetlights are designed, engineered and manufactured within the United States and meet Buy American requirements within the American Reinvestment and Recovery Act of 2009.

The City of Cody was awarded funds through the Department of Energy’s Efficiency and Conservation Block Grant Program (EECBG) to convert traditional streetlight systems to sustainable LED technology.