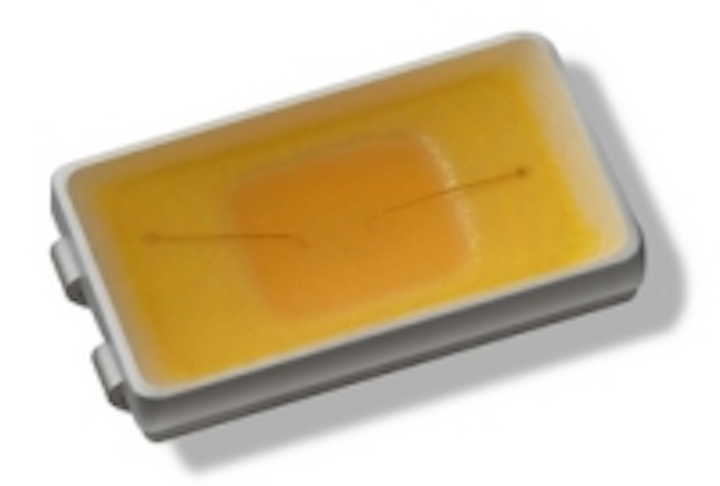 Philips Lumileds today launched its first white, mid-power LED and in doing so has raised expectations for mid-power reliability, performance over time and temperature, and color maintenance. Intended for office and other distributed LED lighting solutions, Philips Lumileds uniquely specifies CCT, CRI, and R9 for each of its new mid-power emitters.

“The lighting industry’s performance expectations of mid-power LEDs is well below the expectations for power LEDs,” said Rahul Bammi, VP Marketing at Philips Lumileds. “We believe that distributed light solutions like those found in offices should deliver quality of light, color stability and useable lifetimes similar to what our LUXEON LEDs deliver. Most importantly, lighting designers and technical specifiers should have the confidence that the light source inside will perform as intended. We are certain that the new Lumileds 5630 emitters will outperform other options over their lifetime.”

Philips Lumileds has utilized its vast know how, including proprietary phosphor technology, to create its first illumination mid-power LED. “We believe that many of the mid-power solutions being implemented today will see unplanned and unexpected color shift over time and we think the industry needs better LEDs,” said Bammi.

With today’s announcement, Philips Lumileds extends its mid-power portfolio to general Illumination applications. Philips Lumileds other mid-power products include SuperFlux, SnapLED and SignalSure LEDs, which are the most widely used LEDs for automotive exterior lighting.