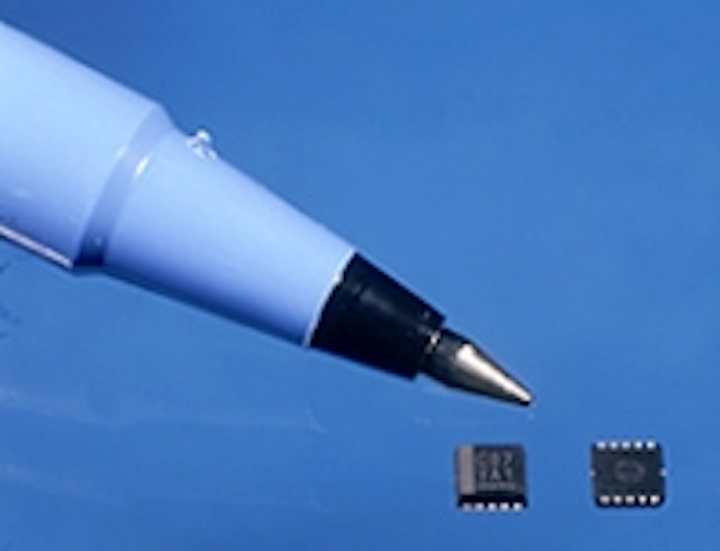 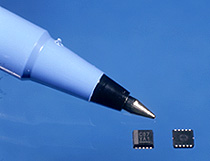 Toshiba Corporation today announced the introduction of a driver IC that improves the performance of RGB LEDs used in mobile phones and other digital electronic products.

RGB LEDs have the ability to deliver white light and to reproduce a wide spectrum of colors. The former capability has made them the device of choice for the flash in camera-equipped mobile phones, while the ability to reproduce colors allows them to assign different colors to indicate incoming calls, received mail and other functions. They are also to add illumination to other products, including toys.

As camera phones reach higher levels of resolution, makers are launching models with improved flash performance, both in terms of output power and achieving a clear white light for faithful color reproduction.

High speed color control is assured by an I2C bus interface, a bi-directional two wire bus. Integration of the high-gain constant current circuit also reduces the number of resistors from three to one, simplifying the system design and cutting costs.