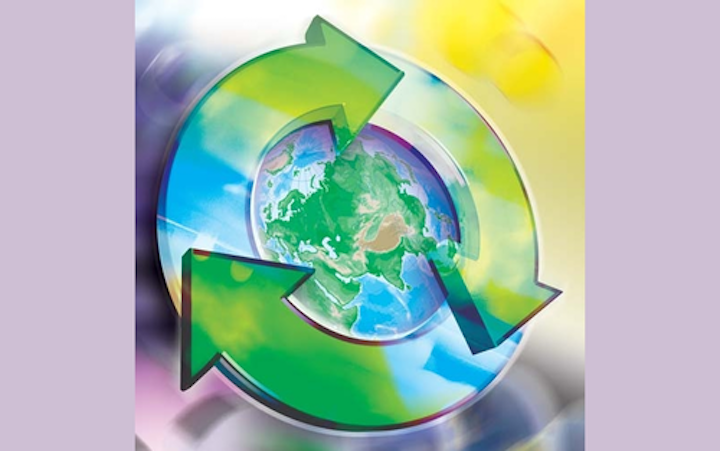 WASHINGTON – The Trump administration announced on Dec. 20 it will block energy-saving standards scheduled to go into effect January 1 for the hundreds of millions of everyday light bulbs sold in the United States every year, which defies a bipartisan 2007 law passed by Congress. The action will increase consumer utility bills and worsen the carbon pollution driving climate change.

In its quest to tie U.S. families and businesses to energy-wasting incandescent bulbs that usually burn out within a year, the Trump Department of Energy (DOE) issued notice that it will publish in the Federal Register a “final determination” saying it does not believe it needs to proceed with bulb energy efficiency improvements envisioned under the law signed by President Bush 12 years ago. The decision could cost U.S. consumers an extra $14 billion on annual energy bills and create the need to generate an additional 30 large (500 MW) power plants’ worth of electricity every year.

“The Trump administration just thumbed its nose at Congress, America’s families and businesses, and the environment,” said Noah Horowitz, director of the Natural Resources Defense Council’s (NRDC) Center for Energy Efficiency Standards. “This law should have saved U.S. households more than $100 annually, on average, and avoided 38 million additional tons of climate-warming carbon dioxide pollution every year. NRDC will be exploring every option, including legal action, to fight this illegal rollback.”

The standards would have required all everyday bulbs to use 65 percent less energy than regular incandescent bulbs. Today’s affordable LED bulbs—which come in all common bulb shapes, sizes and lighting hues—more than meet that energy-savings level in sharp contrast to incandescent bulbs originally invented by Thomas Edison, which give off 90 percent of their energy as wasted heat rather than useful light.

“You wouldn’t use a phone from the 1870s, so why use Edison’s 1870s light bulb,” said Steven Nadel, executive director of the American Council for an Energy-Efficient Economy (ACEEE). “Let’s leave the dark ages behind. Let’s embrace innovation, notably high-quality, super-efficient LEDs.”

Taking into account all bulb shapes and types commonly used in homes, incandescent bulbs comprise almost half of today’s U.S. bulb sales, which would have changed with the standard. With the action announced today, the energy-wasting bulbs already phased out in several other countries can continue to be sold in the United States, which will especially disadvantage people living in urban, rural, and impoverished areas without access to large retailers selling efficient LED alternatives.

“The Trump administration is choosing to protect the sales of a few light bulb companies at the expense of consumers and a healthy environment,” said Andrew deLaski, executive director of the Appliance Standards Awareness Project (ASAP). “Even though the administration has blocked the new light bulb standards, consumers can save money and help the environment by choosing LEDs. Retailers can also pitch in by choosing to only sell efficient LED bulbs.”

The average U.S. household has about 40 lighting sockets and there are almost 1.5 billion sockets nationally that still contain an inefficient incandescent or halogen light bulb, illustrating the need for improved efficiency standards. Today’s incandescent halogen bulbs, which use four times more power than LED bulbs, represent a large share of the market.

Inefficient bulbs already have been phased out in the European Union and some developing countries are moving to eliminate them as well, putting the United States at risk of becoming a dumping ground for energy-wasting bulbs.

The Trump administration had been signaling that it might not implement improved lighting efficiency standards. As a result, California, Colorado, Nevada, Washington, and Vermont each enacted standards effective on January 1 that are identical to those that should have taken effect nationally.

In September, DOE rolled back the definition of the types of bulbs to be covered under the updated lighting efficiency standards, reversing an Obama DOE decision to include virtually all bulb types commonly used in the 6 billion sockets found in U.S. homes, including three-way, flame-shaped, reflector, and globe-shaped bulbs in addition to the most common, pear-shaped bulbs.

In doing so, the Trump administration ignored the 64,000 comments registered against the rollback, including from 37 major electric utilities serving 55 million customers in 42 states and the District of Columbia (representing more than one-third of the nation’s electricity customers). The only support for the rollback came from a few people who oppose regulations in general, several big lighting companies--General Electric, Signify (Philips Lighting) and LEDVANCE (Sylvania)--and their trade association, the National Electrical Manufacturers Association.

The NRDC filed suit Nov. 4 against the illegal backtracking on the range of bulbs covered by standards, along with Earthjustice (representing the Sierra Club, Consumer Federation of America, and Massachusetts Union of Public Housing Tenants); the U.S. Public Interest Research Group; and Environment America. Fifteen states led by New York and California, plus the city of New York and the District of Columbia, filed a separate lawsuit in the same court.

The Trump DOE said it would not go forward with updating any lighting standards even though they were required to do so by law.

For a state-by-state breakdown of the energy bill costs from this decision, see: https://appliance-standards.org/document/light-bulb-electricity-and-bill-savings-2025

The Natural Resources Defense Council (NRDC) is an international nonprofit environmental organization with more than 3 million members and online activists. Since 1970, our lawyers, scientists, and other environmental specialists have worked to protect the world's natural resources, public health, and the environment. NRDC has offices in New York City; Washington, D.C.; Los Angeles; San Francisco; Chicago; Bozeman, Montana; and Beijing. Visit us at www.nrdc.org and follow us on Twitter @NRDC

The Appliance Standards Awareness Project (ASAP) organizes the collective effort of efficiency proponents including efficiency, consumer, and environmental groups; utility companies; state government agencies; and others. Working together, the ASAP coalition seeks to build support for new and updated standards at the national and state levels through technical and policy advocacy and outreach and education. ASAP is led by a steering committee that includes representatives from energy and water efficiency organizations, the environmental community, consumer groups, utilities, and state government.

The American Council for an Energy-Efficient Economy (ACEEE) is a nonpartisan nonprofit group based in Washington, D.C. Since 1980, it has conducted research, developed policies, and held dozens of conferences to advance energy efficiency.