Curbing light trespass may add another layer of complexity and cost to the horticultural lighting transition, but it’s important to keep light where it achieves the most benefit. 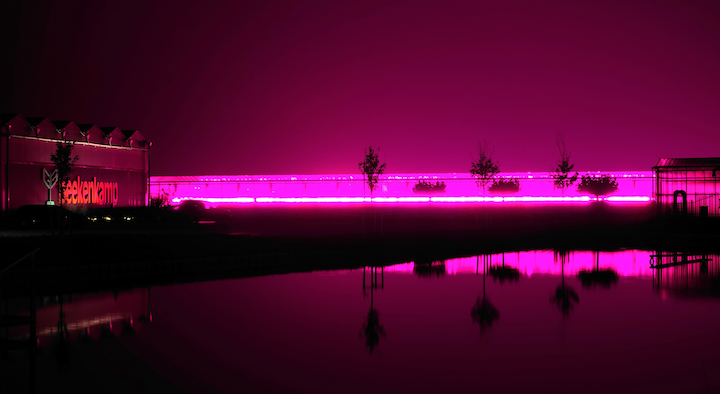 LED lighting in the greenhouse at Beekenkamp in 's-Gravenzande, the Netherlands. Photo credit: Image by kees torn via Wikimedia Commons, used under the terms of CC-BY-SA-2.0 (https://creativecommons.org/licenses/by-sa/2.0/deed.en).

This week, I came across an interesting story reporting efforts by local Canadian agencies to enforce municipal dark-sky regulations upon greenhouse operations. As reported by the CBC, “Robert Brown, manager of planning and development services with the Town of Kingsville, said new rules dictate that any producer using grow lights in newer greenhouses ‘has to install both vertical and horizontal blackout curtains to limit light escape from the greenhouses.’” Apparently, there had already been some concern and council meetings with regard to new greenhouses, so the regulations had been updated when the town was revisiting its zoning and planning bylaws. While the area around Kingsville has been known for indoor agriculture, it was an application where lighting had limited use previously in the region. But as we have reported before, due to the development of new tools as well as science-backed studies on custom light recipes, daily light integral, and how plants utilize photons most effectively, interest and investment in horticultural solid-state lighting (SSL) has taken off.

Cannabis has been legalized federally in Canada; so as our colleagues at Strategies Unlimited discovered while researching their debut cannabis lighting market report, a construction boom ensued across the country and is expected to drive additional uptake of LED-based horticultural lighting as early as 2021 as more grower facilities integrate or are retrofitted to LEDs. (Per usual, I’m going to add the disclaimer that we are talking solely in reference to legalized cannabis operations and the technology that supports the operations; that is no statement upon its use.)

If you follow the related links within that top CBC article, the supplemental content demonstrates that residents in the town of Kingsville, ON, had expressed concerns back in 2018 regarding the planning of additional greenhouses in the area, as well as the rezoning of some greenhouses to allow legal cannabis grow operations. And indeed they have documented a lighting impact, as you can see from the photos in the CBC articles. But this issue is not restricted to a town in Canada, as I found in my digital wanderings. Indeed, friends, a local New Hampshire grower was the subject of an NPR story back in 2017 for similar complaints. (Note that there is not specific mention of LED lighting, but the effects of light trespass are apparent regardless of the light-source technology.) 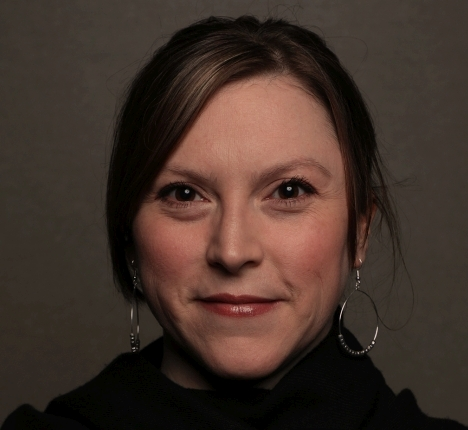 So what are growers expected to do? Erik Runkle, a Keynote speaker at our 2018 Horticultural Lighting Conference, wrote this August in Greenhouse Product News, “The Netherlands, which has both high densities of people and greenhouses, has been dealing with greenhouse light pollution for many years.” (That is indeed where our sourced photo above was taken, a greenhouse in the Netherlands.) Runkle mentions that ordinances have been put into effect due to the high density of indoor growers of all types of cultivars, and that some such regulations dictate that “as much as 95 to 98% of the electric lighting must be contained within a greenhouse facility” in that region. He explains the proper use of blackout curtains and the additional benefits they may contribute, such as insulating against heat loss and limiting the stray light that can impact other plants growing nearby.

All of this is to say I found the concerns to be proportionate; greenhouse operation is certainly not something I had put much thought into as a contributor to light trespass. It is an element that should be considered in indoor growing operations and planned for accordingly as facilities are being equipped with new lighting — LED or no.