The less power your device uses, the more places it can go and the more continuous monitoring it can provide. For industrial, medical and IoT device makers, power means performance and reflective displays provide some big-time improvements in power efficiency and sunlight readability. 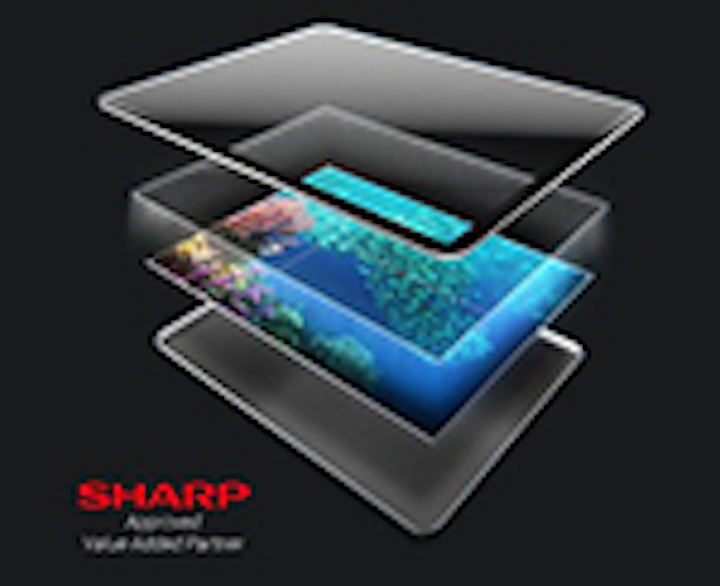 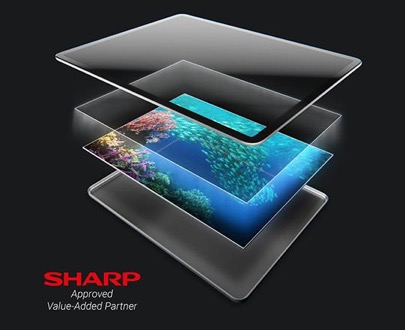 The less power your device uses, the more places it can go and the more continuous monitoring it can provide. For industrial, medical and IoT device makers, power means performance and reflective displays provide some big-time improvements in power efficiency and sunlight readability.

In the past, the search for more power often ended with battery makers, but rather than jam more power into a device, why not use less? And this focus on generating better batteries is probably why we’ve allowed a really inefficient backlit display system to become ubiquitous, despite its flaws and inefficiencies. But that’s all starting to change.

Recent advancements in reflective displays, including improved color gamut and HD video capability, have made device makers take a second look at reflective screens. Other emissive displays like OLED and MicroLED have also turned their back on the backlight, delivering a dramatically improved visual experience, but they aren’t as energy efficient as reflective and aren’t sunlight readable. So while not the best fit for a monitoring device, they still point the industry away from the backlight.

But what do you do with a reflective display when there’s no ambient light to illuminate the screen? This is where new front lighting technology has stepped in with FLEx Lighting leading the way. They’ve created an ultrathin lightguide that can integrate with the display’s top surface. The front light uses only one LED, a dramatic reduction from the typical backlit array. For users the difference in the front lit system is typically not needing to charge their devices for 5 days, compared to daily charges with backlit. For IoT devices, providing a display, especially for outdoor applications, makes things a lot easier on the user. Rather than always needing to open up an app on a smartphone, you can just operate it or monitor from a screen. Overall, it’s a smarter way to power a display and extend the power of your device.

Build a Device that Can Keep a Charge for 5 Days

Reflective is Better for Your Eyes + Your Battery

Future Not Bright for the Backlight

As we extend the range of places we can bring our devices and the amount of “things” we want connected, power efficiency becomes a critical consideration. Most of our display electronics evolved from a technology that had an indoor-only mindset, but as devices like fitness trackers, cyclometers and smart monitoring systems for things like doors and garages move our gadgets outdoors; we should think of ways they can work more efficiently in their environment.
Jul 1st, 2018