Fagerhult will provide its own companies with its newly acquired IoT technology but competitors like Feilo and GE have only short term assurances. 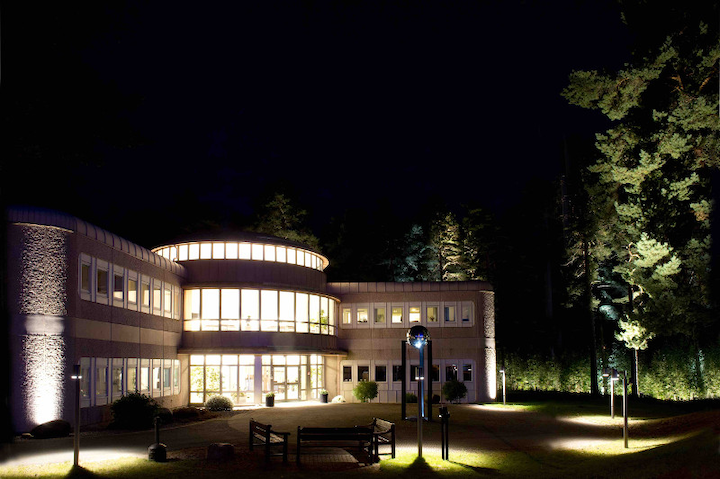 Fagerhult will provide its own companies with its newly acquired IoT technology but competitors like Feilo and GE have only short term assurances.

Global multi-brand LED lighting vendor Fagerhult Group is talking to contract manufacturer Flex about soon restarting production of the Internet of Things (IoT) lighting gear that Fagerhult picked up in its acquisition this week of Australia's Organic Response (OR), although the Swedish company has not yet committed to providing the technology to its rivals in the long run, a Fagerhult executive told LEDs Magazine.

By working with Flex, Fagerhult wants to assure a supply to Fagerhult companies and, in the short term, to Fagerhult competitors such as General Electric's Current division and Feilo Sylvania, Fagerhult chief financial officer Michael Wood said. Current and Feilo were both Organic Response customers under its previous ownership, as were Holland's Koopman Interlight and Australian firm LimeLite among others including several Australian operations such as Zumtobel and Thorn in that country.

It is not clear exactly who else bid on the company. Organic is believed to have drawn interest from its customers in the lighting industry who embed its Internet of Things (IoT) technology into their luminaires, and from earlier investors such as electric utilities Exelon and E.ON.

Fagerhult has now renamed the six-year-old company OR Technologies Pty. Ltd., will keep it in Melbourne, and will continue to use the Organic Response black, blue and white logo, Wood said this morning in a phone call with LEDsMagazine.Danny Bishop and Chris Duffield, who co-founded the pioneering smart lighting firm, are no longer with the company. Neil Ford, who is finance director of Fagerhult's Melbourne-based Eagle Lighting, will now also serve as managing director of OR Technologies.

“We're really pleased to have been the successful bidder,” CFO Wood said. “We're really excited about it. It positions the Fagerhult group in a slightly different way in the lighting controls technology space where, as Johann (Fagerhult CEO Johan Hjertonsson) has said, businesses like ours need to start backing a few horses, we need to start investing in a few things.”

The sensor-equipped OR smart lighting technology resides inside luminaires and helps LED lighting systems double as data collection devices, enabling facilities managers to make better use of buildings by observing things like room use and occupancy. The technology also automates the process of commissioning indoor lights so that they know when to turn on, off, up or down and thus improve energy efficiency.

Fagerhult is one of Europe's largest lighting companies and is on track for around €600 million of revenue in its current fiscal year. It has grown both organically and through acquiring other lighting companies. Several Fagerhult brands including Eagle, Fagerhult and the UK's Whitecroft use the OR technology.

Wood said that Fagerhult acquired all of Organic's intellectual property including, “software, firmware, technology, design rights, patents, branding, Internet domain names, everything that you could possibly think of.” He said the assets that Fagerhult acquired included “anything to do with delivering the technology from a design,technology, firmware, software and IT perspective – anything in that arena.” The assets excluded “working capital” such as debt, accounts payable and receivable, and inventory, which includes earlier iterations of the OR technology.

Fagerhult is now speaking with Singapore-based Flex – previously known as Flextronics – about starting production at the company's plant in Ukraine, where Organic Response had been outsourcing production since last year. Organic had previously built gear itself. Production might also shift to a Flex plant in Poland. Flex is one of the world's largest contract manufacturers, serving a broad range of industries including lighting, aerospace, automotive and consumer electronics.

While Fagerhult's OR will meet short term supply commitments to non-Fagerhult companies such as Feilo and GE's Current, it is still considering whether to supply such “original equipment manufacturers” (OEMs) in the longer term.

“At the moment it's an undecided question,” Wood said. “We've made commitments to the OEM channel and we will have a solution and a suggestion for it in the short term. But at the moment there is no decision one way or the other. I don't think it will be a 'yes' or a 'no.' I think it will be somewhere in between.” 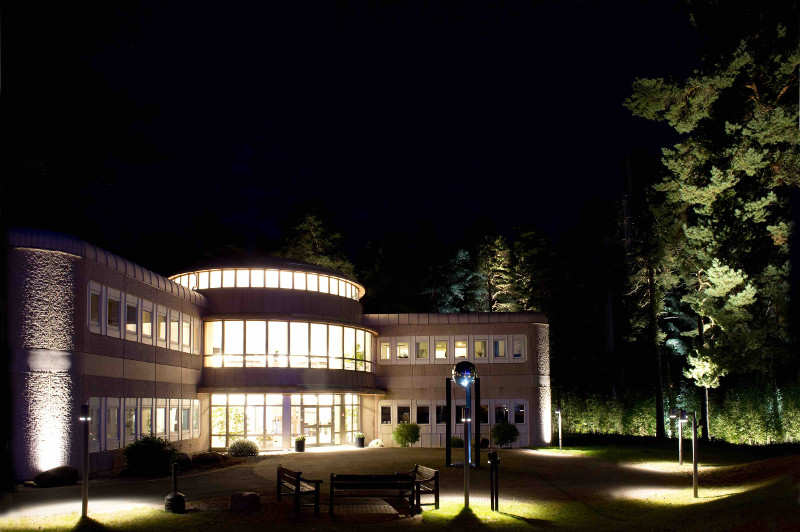 Feilo yesterday told LEDsMagazine that it would like to continue receiving OR product but that it would be able to line up other suppliers if necessary. GE had a similar outlook."We expect this deal to have minimal impact on Current’s customers," a spokesperson said. "In the coming weeks, we will be working closely with our suppliers, partners, and customers to clarify any specific implications."

Wood did not reveal the price that Fagerhult paid for the OR acquisition, other than to say it was low enough so that Fagerhult did not have to report it under NASDAQ stock exchange requirements. Fagerhult announced the acquisition in order to reassure OR customers, who have experienced several months of uncertainty, he said.