Philips Lighting North America has won the 60W-replacement LED lamp category of the US Department of Energy’s L Prize competition. 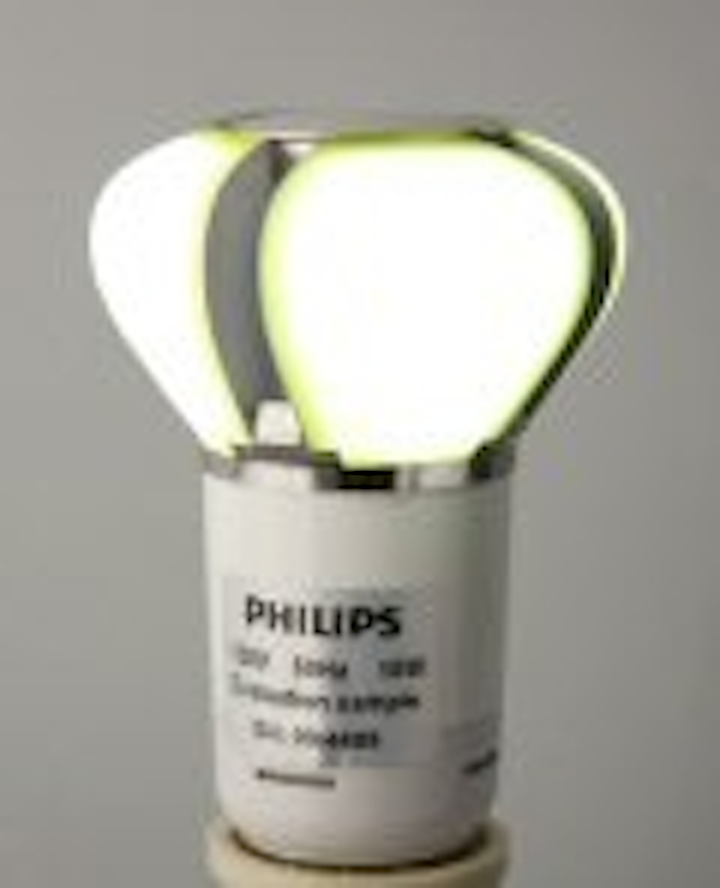 Samples of the Philips 10-watt LED lamp were submitted in 2009 and have completed 18 months of field, lab and product testing. Performance requirements included an output in excess of 900 lm, and a useful lifetime of more than 25,000 hours.

Philips says that it will receive $10 million as a cash prize, and will also participate in L Prize partner programs and incentives.

Philips also says that the lamp “could arrive in stores as soon as early 2012.”

A more in-depth version of this story will be posted on the LEDs Magazine website very shortly.