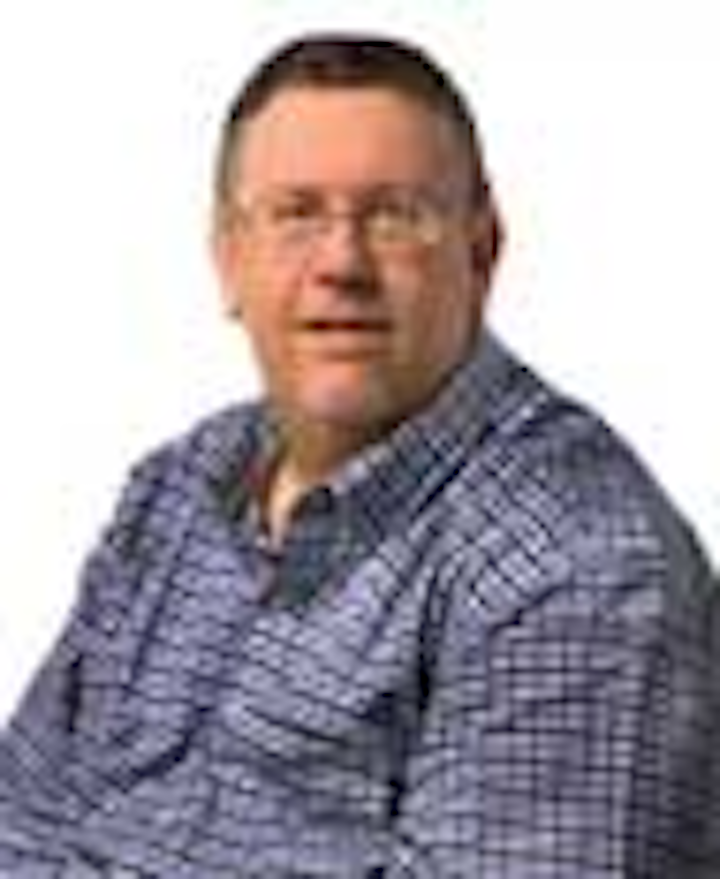 Rarely does "always" or "never" constitute valid advice. An elder may have shared, "Never stick your finger in an empty light socket; you must always assume the electricity is on." Bring that uncertainty forward to the life and reliability of an LED lamp in an Edison socket. I believe the industry in making lamps look like their incandescent grandparent is falsely addressing limits on LED adoption. The assumption is that you can always consider using the LED in place of incandescent. Yet the only warning we have is to never use most available lamps in an enclosed fixture.

Consider for a moment the ecological predecessor of the LED lamp — the CFL. Has it become common knowledge among consumers that CFLs will not perform as claimed in some fixture applications? Whose responsibility is it to make them aware of these limitations? Is it the belief that LED will overcome CFL's inherent shortcomings? In fact, LED lamps can and do fail even sooner and of course at higher fiscal cost.

I had the opportunity to share these thoughts with an engineer from a lamp manufacturer. He acknowledged that the lamp manufacturers have known for years that when CFLs are placed in the socket-up position, they last an average of 3,000 hours. Yet despite this knowledge, the package declaration to consumers only states 12,000 hours as the life expectancy. Our government regulates the packaging information.

After compiling results of different lamp brands, our findings indicated CFLs needed at least 20 in.3/W in enclosed lighting chamber volume, such as a typical ceiling flush mount. For example, a dual 13W CFL lamp would meet stated life in an 18-in. diameter bowl fixture. A dual 60W incandescent fixture could be as small as 13 in. Semi-enclosed fixtures depended upon lamp up or down and how close the glass shade was to the lamp. Interestingly, we also learned that the majority of CFLs quickly reduced power attaining a typical 70% level of stated light output.

Our lab attempted similar testing for LED lamps. With the exception of a single lamp brand with specs on use in enclosures, no other lamp manufacturer had temperature data to share with us. We learned that no standards exist to test and provide this information, more so that the LED lamp is considered an isolated thermal plane and not considered to dissipate heat into the fixture. To further complicate matters, some manufacturers shared that the ceramic paint covering the metal heat sink or plastic enclosure surrounding the driver is applied that way in part for product safety. It seems that consumers understand not to touch an operating incandescent lamp with a bare hand, but since CFLs are cooler, LED lamps must also remain cool enough to touch.

Electronics folks know there are no new technical breakthroughs in thermal management. The latest LED lamps run electronics hotter than their predecessors and drivers can fail quickly from de-soldering or thermal breakdown of components.

Energy Star long-term testing for LED lamps occurs with 40°C degree air surrounding the lamp, and not in typical fixtures. We find in our 25°C temperature-controlled test lab that the lighting chambers of semi-enclosed wall sconces regularly exceed 60°C with 8W lamps. Enclosed multi-lamp ceiling fixtures can exceed 90°C. So what are the impacts to anticipated life because of elevated operating temperature?

Insiders may know that Energy Star attempted to address testing temperature in the recent revision of the standard. Presumably, utilities shot down any testing change. The market desire and dynamics to adopt energy-saving technology have inertia in the form of rebates the utilities are compelled to apply. And the recent proposal to change testing standards by the US Department of Energy does not revise the 40°C test, nor address any aspect of varying lamp applications.

The general public needs a range of life expectancy as the lamp is used by the consumer. We have to move beyond the never and always paradigm, or we risk having LED technology disappoint the buying public more than CFLs have.