Carrie Meadows reports the winning products in the fifth annual Sapphire Awards and the industry pioneer honored as Illumineer of the Year. 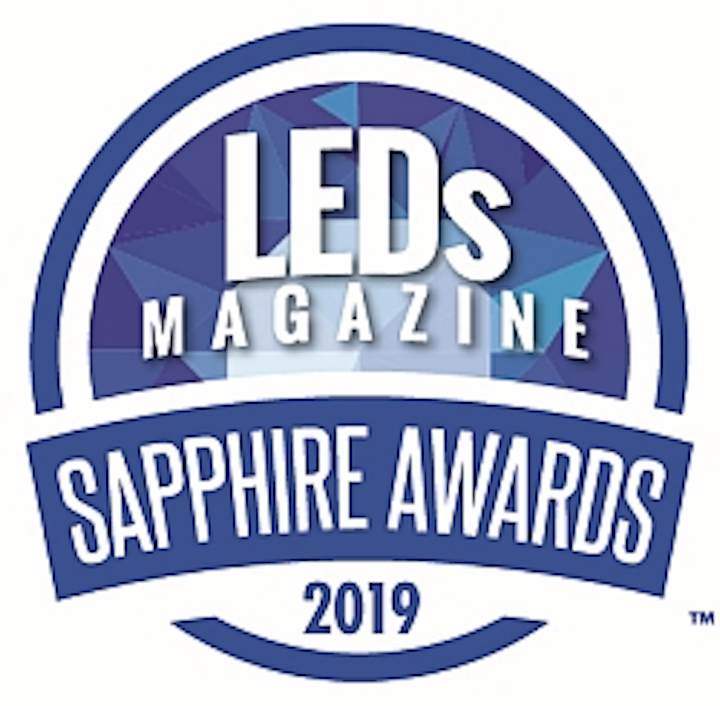 CARRIE MEADOWS reports the winning products in the fifth annual Sapphire Awards and the industry pioneer honored as Illumineer of the Year. 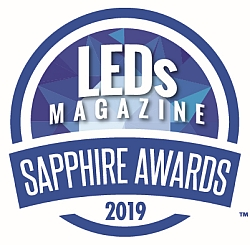 BREAKING: Sapphire Awards sheds light on winning innovationsLAS VEGAS — Late into the evening on Feb. 28, industry participants celebrated the announcement of the fifth annual LEDs Magazine Sapphire Awards winners at the Mandalay Bay Hotel and Convention Center in Las Vegas, NV. The spotlight event, held during the week of Strategies in Light, was emceed by chief editor Maury Wright with support from the PennWell LED & Lighting Network team. Attendees from across the LED and solid-state lighting (SSL) supply chain eagerly awaited the results as dinner was served and champagne flowed.

Although business and economic shifts over many months now have demanded much of our focus, repeating themes while vetting the 2019 Sapphire Awards entries exemplified the ongoing improvement in light output and experience with LEDs, overcoming early shortcomings of SSL products based on lessons learned via the combined efforts of lighting designers, specifiers, and manufacturers looking to achieve product reliability and project sustainability outcomes.

We won’t hold our audience in suspense any longer. Please join us in extending our congratulations to the following for their product developments and contributions to advancing LED and SSL technology and applications. Bookmark our Awards website and look for extended coverage on the Sapphire Awards Gala and winners in our March issue of LEDs Magazine. 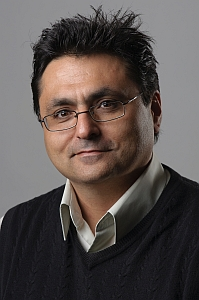 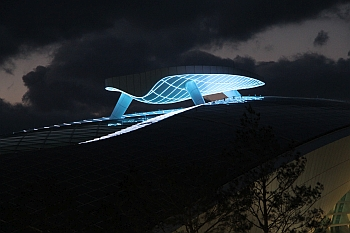 ICs and Electronic Components for SSL 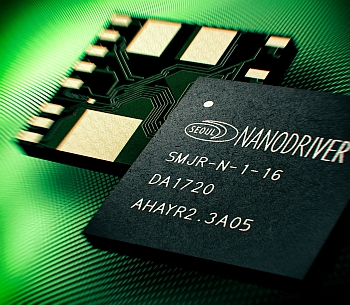 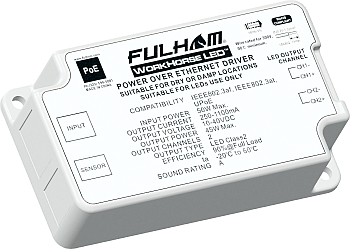 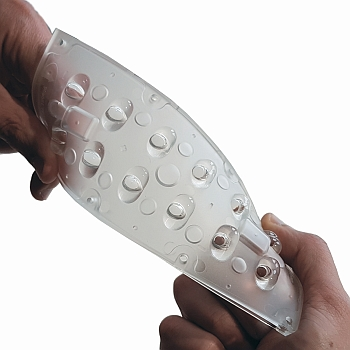 Tools and Tests in SSL Design 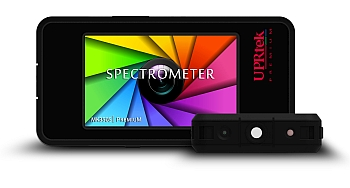 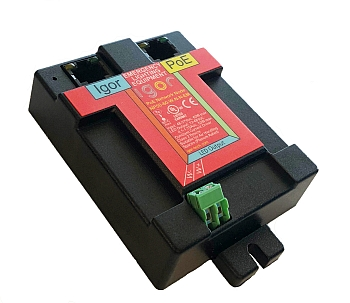 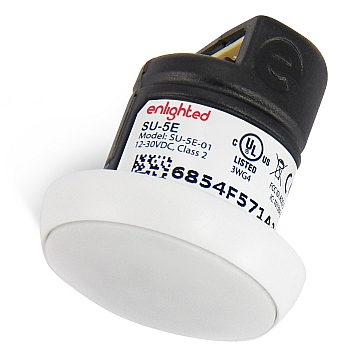 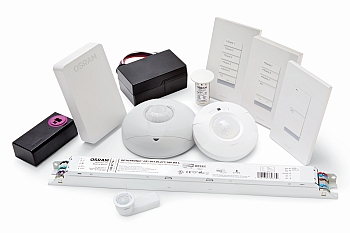 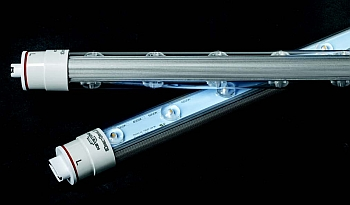 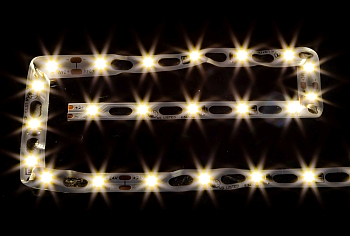 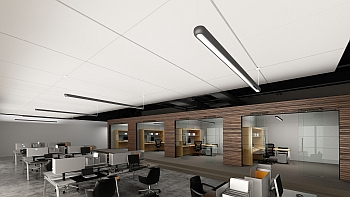 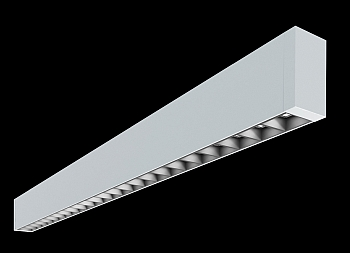 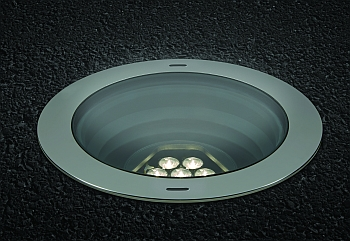 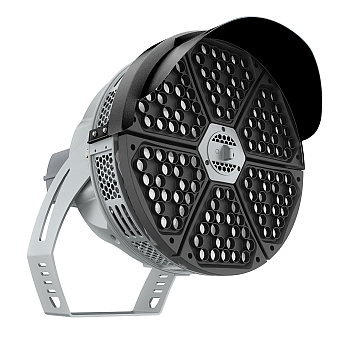 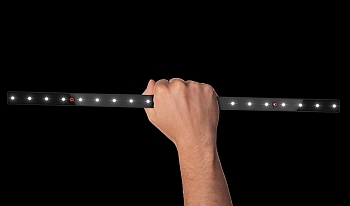 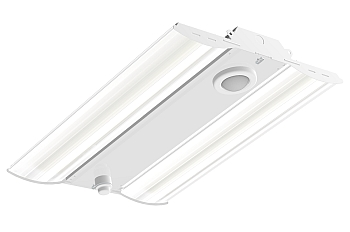 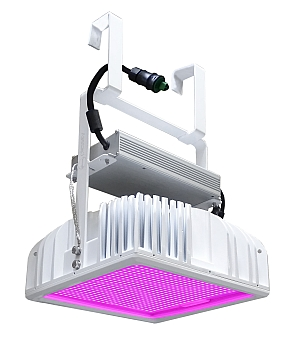 Lighting for Health and Wellbeing 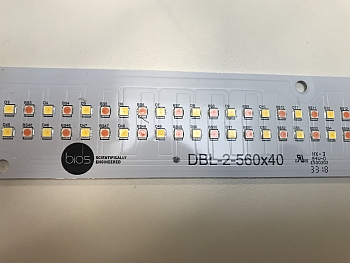