At the 15th-anniversary Strategies in Light conference held in Santa Clara, California over February 25–27, Strategies Unlimited reported that LED revenues hit $14.4B (billion) in 2013 with the projection for growth to $25.9B in 2018. 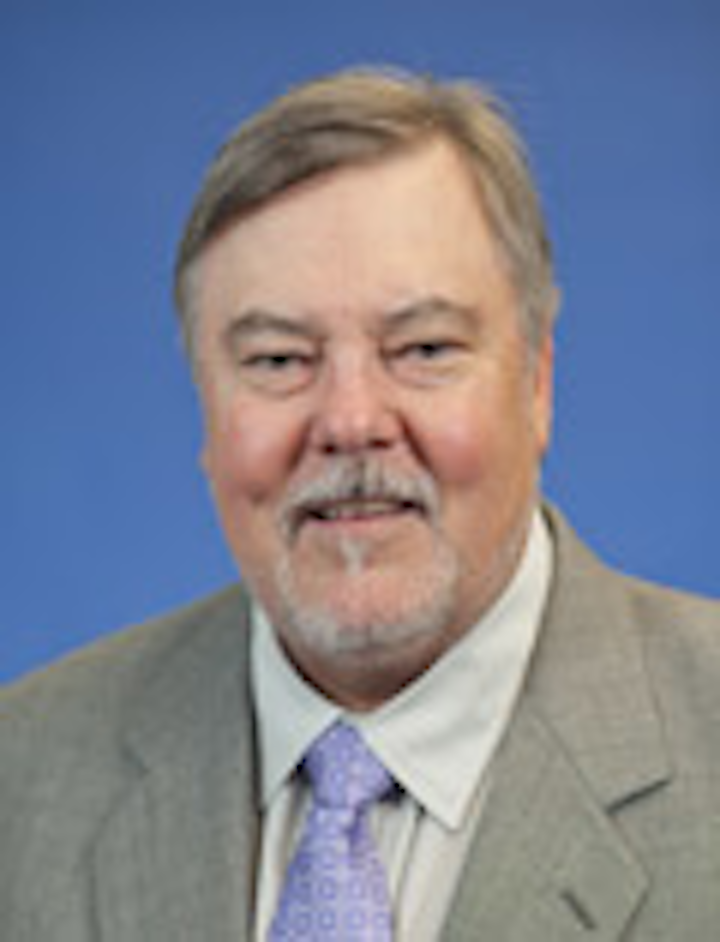 At the 15th-anniversary Strategies in Light conference held in Santa Clara, California over February 25–27, Strategies Unlimited reported that LED revenues hit $14.4B (billion) in 2013 with the projection for growth to $25.9B in 2018. There was moderate growth in the 7% range from 2012 to 2013 but the forward projection calls for double-digit growth over the next five years driven by LED-based general lighting. Still, some of the more interesting points were in the details in terms of the types of LEDs to be used and where they are made.

Strategies Unlimited analyst Katya Evstratyeva said that in 2013, general lighting applications accounted for 30% of LED sales — clearly becoming the technology and market driver after edging into the dominant position in 2012. The share of the LED market for general solid-state lighting (SSL) applications will hit 57% by 2018, according to the research.

Strategies Unlimited offered details about suppliers to the LED lighting market and the types of LEDs used in different types of products. For starters, a pie chart that segmented where LEDs for lighting products are manufactured was surprising. The US accounts for 31% of those LEDs sold into lighting. Evstratyeva didn’t detail the US sources but noted that one particular company in the US has had notable success in lighting.

The company behind the US ranking is assuredly Cree. That company’s focus on the lighting market with its LED offerings has driven it to a dominant position in lighting, whereas Cree is only the 6th ranked global LED supplier by revenue. Moreover, Cree’s aggressive move into lighting products — most notably, retrofit lamps in the past year — has helped drive LED revenue. Strategies Unlimited estimates the value of the LEDs supplied internally in the case of vertically-integrated LED manufacturers. Japan at 21% and Korea at 15% were the next largest sources of LEDs for lighting.

Meanwhile, Strategies Unlimited said retrofit lamps will become the largest near-term consumer of LEDs in SSL, and A-lamps will lead the way despite the call for innovative new form factors that fully leverage LED sources. Evstratyeva said that in 2013 there were 100M (million) LED retrofit lamps sold. That sounds impressive until you consider that there are 50B sockets installed globally.

In the lighting segments discussion, it was the projected breakdown of the LED types to be sold that perhaps was most surprising. In recent years, we’ve heard about low-cost mid-power LEDs taking over in lighting, and that would seem an appropriate trend in the cost-sensitive lamps market. But Evstratyeva projects that low-and mid-power LEDs combined would, by 2018, only account for 35% of the LEDs sold into lamps based on component revenue. The actual number of components shipped would tell a far different story.

Mid-power penetration will be greater in commercial and industrial applications. The mid- and low-power segment will account for about 50% of revenue by 2018. High-power LEDs will go from 50% in 2013 to 15% in 2018. But superhigh-power, which includes chip-on-board (COB) LED arrays, will represent 35% of the revenue in 2018. Lower-power penetration will be driven by linear applications such as ceiling troffers.

Those in the audience at Strategies in Light surely saw opportunity in the many presentations that the conference comprised. It will be a fun five years watching the jockeying for leadership positions.