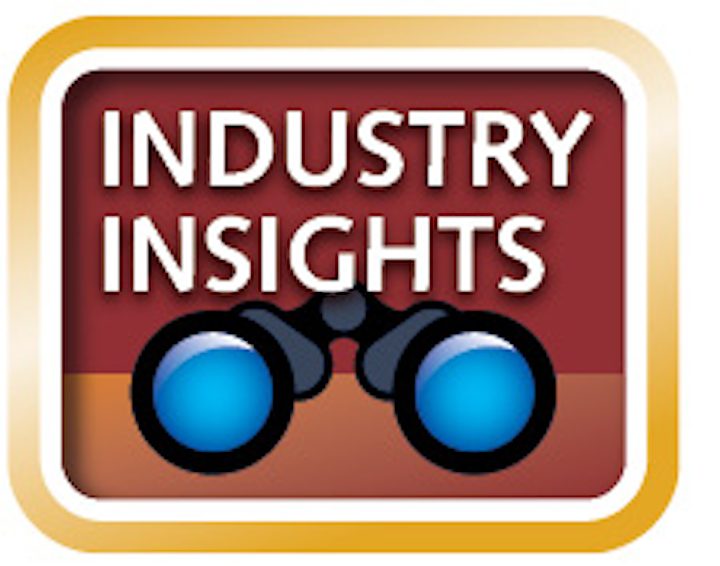 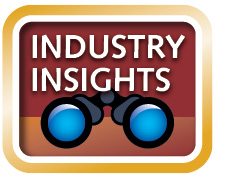 All technology-driven industries, including solid-state lighting (SSL), rely on collaborative research and development partnerships that result in products and enabling technologies to be commercialized and/or licensed. If you develop products with people outside your company — such as suppliers, OEMs, consultants, etc. — you may suffer loss due to improperly asserting inventorship. 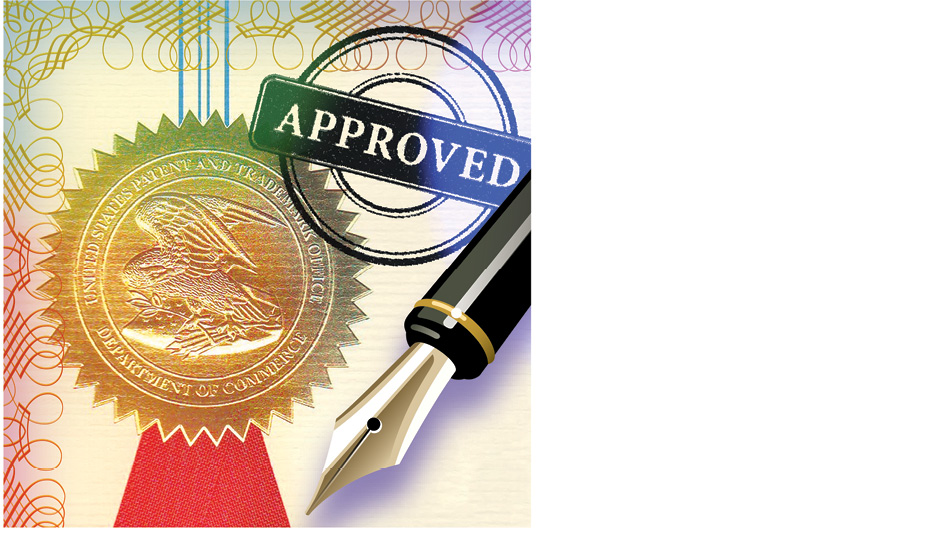 Properly naming the inventors in a patent application can be murky, but errors made often do no real harm. Most patent applications filed on behalf of a company are done on behalf of engineers, scientists, or other inventors working for the same organization. When everyone is in house, accidental errors in inventorship are no big deal. Employees will normally have an ongoing obligation to assign all patent rights to the company (assuming things are set up the right way). So they have no incentive to challenge who is named. And where there is no dispute, the US Patent & Trademark Office (PTO) and the courts will normally allow for correction easily and at low cost.

Problems may arise in situations where one or more of the potential inventors are “outsiders” not associated with the entity in question. They could be consultants, suppliers, or other inventors who do not necessarily have an obligation to assign rights to the company. The handling of inventorship issues involving outside collaborators requires diligence, because mishandling can be disastrous. Unlike with the in-house situation described, correcting inventorship can be costly and calamitous.

An inventor is a person who contributes something novel to what is claimed in a patent. The contribution must be substantive but need not be equivalent to that of the other named inventors. For example, contributing a minor work or thing that ends up being claimed in the patent can suffice. That said, just because a person happens to be part of the team of engineers that generates an idea does not make that person an inventor, nor does one’s status as a supervisor of the team. Furthermore, a teammate who executes ordinary engineering tasks to refine the invention is not an inventor. But any outsiders contributing claimed novel concepts must be added unless you remove what they invented from the claims. Thus, a supplier’s employee who adds a small feature to a system your company created can be an inventor — even if that feature is minor and exists in only one claim out of many made in the patent.

Why does inventorship matter? It matters because, absent agreement, each inventor owns the patent jointly. This means that an accidentally-omitted inventor from an outside company will have equal rights to your patent, fair or not. As a joint owner, the omitted person can freely license to anyone, including your direct competitors. Enforcing the patent requires all the inventors to participate, so until inventorship is corrected, the patent will be invalid. Thus, any failings in diligence regarding inventorship can be fatal to your patent and damage your business.

Even more problematic is a situation in which the outside collaborator independently patents a concept that your employees invented, effectively leaving off all of your inventors. When this occurs, you could potentially be precluded from making or using technology you developed. And where the collaborator is a supplier, the leverage can take away your liberty to substitute with another supplier.

Be proactive in establishing ownership

Rather than retroactively cleaning up inventorship and ownership problems, it’s better to lock things up in advance. Most companies insist on employment agreements with potential inventors that require the assignment of patent rights to the company. Additionally, the company has inventors execute assignments that can be filed with the PTO and made of record with the patent office. Recording helps publicize the ownership.

If an outsider has already contributed something novel into an SSL invention that you want to patent, then strike a deal now. For example, you could negotiate an assignment or a license with the inventor’s employer. Getting intellectual property (IP) issues worked out before patenting can avoid lawsuits and costly procedures in the PTO. So it should be discussed and a plan established as early as possible.

Many problems can be avoided if you file for a patent as soon as possible. Ideally, you should file once a potentially valuable concept arises. Filing before involving outsiders prevents any commingling of concepts and can avoid confusion regarding inventorship. In terms of timing, you can file before the product is fully developed. The idea should be beyond abstract and have some level of completeness. Ideally, you would move forward with filing once you have a reasonably “permanent idea” of what the invention is and can show how it will work.

It can take a lot of time to put together a full patent draft (a non-provisional application). However, provisional applications are a good solution in that they require almost no formality. For example, a provisional can be filed without claims, using sketch drawings, PowerPoint presentation materials, digital photographs, and other rough forms of documentation. You will want to ensure that the provisional, in all of its roughness, still adequately describes the invention. But it can be invaluable to establish a date of record quickly.

Once a provisional application is filed, you will have a full year to file a polished and complete non-provisional. During the year, you can claim “patent pending” status and further develop the product. If your provisional predates involvement with any outsiders, it will be impossible for them to claim credit (by way of patenting) for what you’ve invented.

Your timely patent filing is good to have as you move forward with co-developers. They will often cultivate new concepts during product development. They may also drift away from the recollection that you provided them with the original idea. They might invent something patentable that is intellectual property owned by them. Should any of this occur, the existence of a promptly filed, predating provisional will comprise excellent evidence of your prior invention and ensure freedom to operate regarding the overall system, e.g., your ability to select a different supplier, etc.

If you haven’t filed, it is possible for the outside collaborator to file their own patent that covers your overall system or processes. Legally speaking, this shouldn’t happen, but it does. You may have to fight for your freedom to practice your own invention using costly processes when you could have avoided it by filing at the time of invention.

Should a collaborator steal your ideas, you will have the upper hand so long as you have kept good records and can prove that the thief derived the concepts from you. But you will need corroborating evidence, not only that you invented the thing but also that the information was communicated. Because of this, your inventors should keep records — beginning with the initial stages of development. Keep date-documented initial descriptions as well as e-mail communications regarding inventions. Emails often reflect context for how a product evolved and can be good evidence if the “conversations” show your development as well as any derivation by the outsider.

Inventors should also watch their language in dealing with outside collaborators. In communications, the project team should use language that establishes credit for inventing. In emailing a concept to a vendor so they understand what you are talking about, take credit for what is yours. For example, say, “Here is our concept” instead of “Here is the illustration.”

Another tactic, assuming you decide not to patent the thing or are unsure about patenting, is to publish your invention. This is called making a “defensive publication,” and it can be done via several websites (e.g., www.ip.com). This will create prior art against competitors. Your publication also serves as a one-year block against prior art created by others who file after you. In that way, assuming you file an application within a year, publication is like filing a provisional, except that it immediately kills international rights because it does not establish an international filing date. So you should never publish if international patents are desired. Instead, file a provisional application to preserve international filing rights for up to one year. The publication does, however, prevent the outsider from patenting the concept that you created from the beginning.

Think strategically about collaboration and SSL IP ownership and inventorship. Having evidence in writing to establish the development of concepts into things is the only way to protect investment in your innovations.

MARSHALL HONEYMAN (marshall.honeyman@eriseIP.com) is a patent attorney for Erise IP, and is former patent examiner in the Section of the Patent Office devoted to LED, as well as other illumination technologies.