SSL sector earnings reports continue to indicate a troubled near-term outlook while intellectual property actions are being filed against major players in the LED and lighting world. 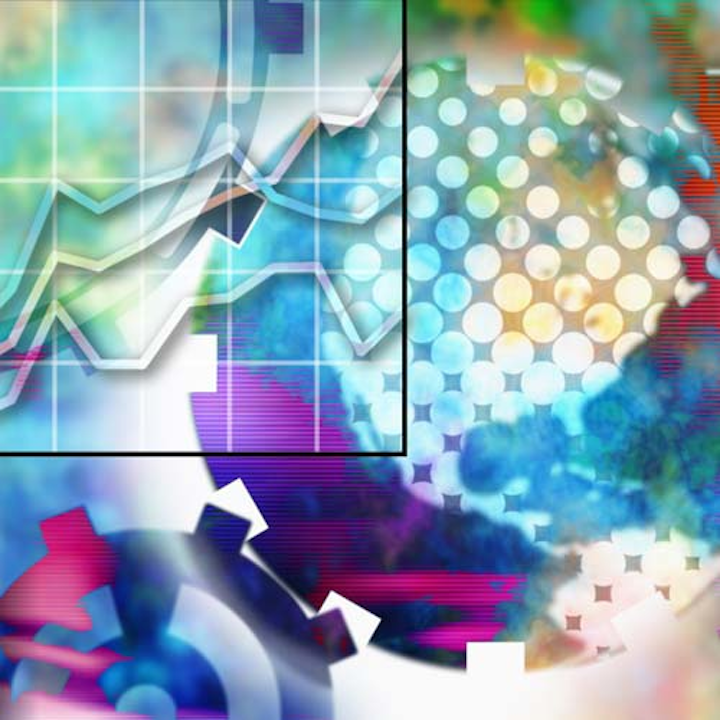 SSL sector earnings reports continue to indicate a troubled near-term outlook while intellectual property actions are being filed against major players in the LED and lighting world.

Cree, Seoul Semiconductor, and Eaton all have recently released quarterly earnings and none of the reports would constitute good news. Meanwhile, patent infringement actions in the court have heated up with Current and GE targeting Cree, and Lighting Science Group targeting solid-state lighting (SSL) sector leaders ranging from LED to lighting manufacturers. Moreover, Cree and Eaton have commented further on their plans to divest their lighting business units. 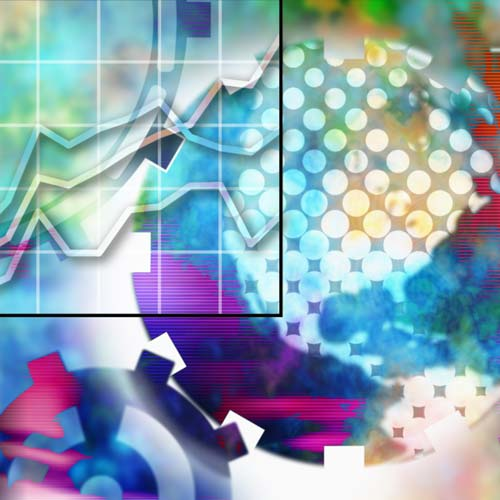 LED business news: Cree, Seoul Semi, Eaton, Current, and LSGCree was once somewhat of a bellwether of the SSL sector, being a pure-play company focused almost exclusively on LED components and lighting. That status has sure changed since Gregg Lowe assumed the role of CEO and switched Cree’s long-term focus to power semiconductors based on its silicon-carbide heritage. The company’s third-quarter (Q3) results for fiscal year (FY) 2019 are almost impossible to analyze related to the LED and SSL sectors. The results are limited to continuing operations — meaning the LED and power semiconductor operations — and do not include the results of the Cree Lighting business unit that is being sold to Ideal Industries.

For Q3 2019, Cree reported revenue of $274M (million), a 22% increase relative to the same quarter in 2019. But the net loss for the quarter was $22M compared with $10M the prior year. Still, the Wolfspeed power semiconductor business has clearly outperformed the LED unit. Wolfspeed revenue was up 72% relative to the same quarter in 2018, whereas as LED revenue was down 7%. Wolfspeed now accounts for slightly more than half of Cree’s revenue.

As for Cree Lighting, the parent company said that the sale should close by the end of FY 2019, meaning in the next quarter. Cree projected essentially flat revenue performance for Q4.

Eaton, meanwhile, is even tougher to discern given the size of the organization and the fact that the lighting division is part of one of the company’s business units. The company’s Electrical Products unit had revenue of $1.8B (billion) for Q1 2019, up 2% from the same quarter in 2018. Moreover, profits were up 8%. But the company does not break out the lighting numbers. Eaton did say that it still plans to spin out the lighting unit as an independent, publicly-traded company by the end of the year. The company had announced the spinout plan back in March.

Back to the packaged LED space, Seoul Semiconductor reported only a slight decline in revenue with Q1 2019 revenue hitting KRW 282B ($240M). That represented a 0.4% decrease from the same quarter the prior year. And Seoul reported KRW 17B ($15M) of operating profit for the quarter.

It’s even tougher to get a handle on recent actions in the area of intellectual property (IP). We are accustomed to ongoing patent infringement suits but not typically with the major names involved and the broad action taken by Lighting Science Group.

Although GE has sold off its Current commercial lighting business unit to American Industrial Partners (AIP), the combined GE, Current, and consumer-focused GE Lighting have filed an infringement case against Cree. The action is tied to a narrow-wavelength red phosphor that GE developed called TriGain. The narrow emission means that no power is wasted producing energy that falls outside the human visual range and translates to more cost-effective general lighting products — especially at warm CCTs with high CRI ratings. We discussed the technology in a video interview with a GE executive a few years back.

GE had licensed TriGain to Sharp and Nichia, strictly for LEDs that would be used in display backlighting applications. But the company had limited TriGain use in general lighting products to its own family of luminaires. Ironically, Cree executive John Edmond had mentioned red line phosphor as a key enabler of more efficient LEDs during a recent keynote address at Strategies in Light. He did not address whether Cree had developed the phosphor technology in house. Neither the GE trio nor Cree would comment on the ongoing action.

Seoul, meanwhile, has instigated a suit against SATCO Products relative to LED driver technology. The technology in question is the basis of the Seoul Acrich NanoDriver that we recognized as a winner in our recent 2019 Sapphire Awards. Seoul said that SATCO infringed eleven of its patents.

The most bizarre IP action, however, came from Lighting Science Group, although we have struggled to learn more details. We recently reported on the company’s human-centric lighting products and the move of that portfolio into a separate company called Healthe while the parent company was said to be transitioning into a holding company.

Now the company has filed action against some of the biggest names in the industry including Nichia, Osram Opto Semiconductors, Lumileds, Cree, Signify, GE, LEDvance, Eaton, and more. The company has not made a public comment on the action. It has posted a dedicated page on its website that lists a formidable number of patents, primarily on LED lamps and luminaires.