With a DOE grant and insights from OLEDWorks, it hopes to crank up the light output within two years. 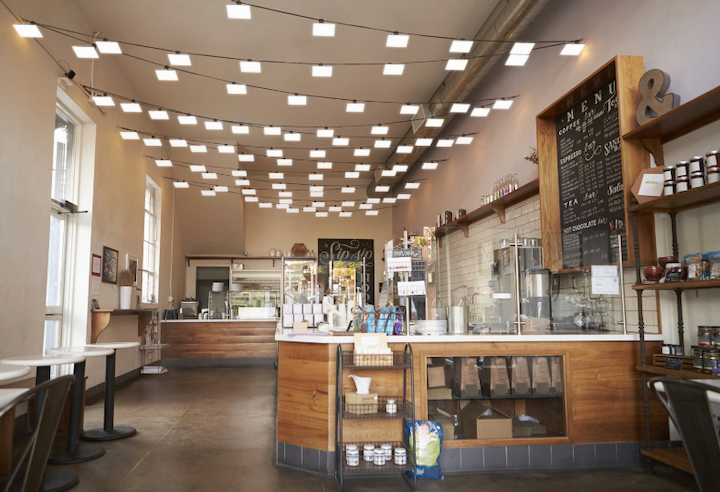 Pennsylvania State University has embarked on an intense two-year mission to jack up the energy efficiency of organic light-emitting diodes (OLEDs), thus trying to tackle one of the issues that has impeded the technology in the general illumination market.

Working with industry partner OLEDWorks, and with a $1.1 million grant from the US Department of Energy (DOE), Penn State said it intends to liberate much of the light that today remains trapped inside of an OLED.

OLEDs are thin sheets of organic material that illuminate in response to an electric current. By comparison, LEDs produce single points of light via a semiconductor. Enthusiasts of OLEDs have long claimed that they will revolutionize lighting because they can become part of the fabric of everything from buildings to bridges to furniture and fashion. They can be made in rigid or flexible forms.

But OLEDs have never had the same energy efficiency of their far more successful LED cousins.

Penn State wants to do something about quickly, using the DOE money.

“Because this is a two-year grant, the research is fast paced and intense,” said Chris Giebink, associate professor of electrical engineering at the University Park, PA school. “The product of this particular grant ideally will be something that we translate into commercial production with our industry partner, OLEDWorks. This gives us the chance to have real-world impact in the near term, which would be gratifying.”

Giebink explained that “right now, only about 20% of the light that’s generated in OLEDs gets out — the rest is trapped in the device and wasted.” While the light is generated at around 70–80 lm/W, which is comparable to many commercial LEDs, the OLEDs are effectively inefficient because much of that light has no useful place to go.

Giebink and Penn State colleague Michael Hickner plan to alter OLED material in a way that allows light to travel through it faster. They want to make the material less refractive, which would decrease the amount the light bends and speed up its outward journey. One challenge will be to do this without also degrading the inherent luminescence of the material.

The focus on the material’s refractive properties differs from earlier attempts by other researchers who have sought to free more light by scattering it, Giebink said.

“We’re not trying to scatter the light out,” he noted. “We’re actually changing the makeup of the organic semiconductors to change their refractive index.”

The team aims to accomplish this on sheets which are meters in size, thereby supporting manufacturing economics.

Penn State’s partner OLEDWorks, based in Rochester, NY, earlier this year set out on a separate mission to lower OLED costs, in partnership with lighting vendor Acuity Brands. Manufacturing costs have been a major impediment to OLED success. The project with Penn State could help.

OLEDWorks was founded in 2010 by former Eastman Kodak scientists. It acquired much of the Lumiblade OLED operations from Philips Lighting (now Signify) in 2015.