Book 13 specification defines standardized LED driver form factors intended for usage with separate LED modules, and the Zhaga Consortium has a revamped product database that includes all products compliant with the library of Zhaga Books. 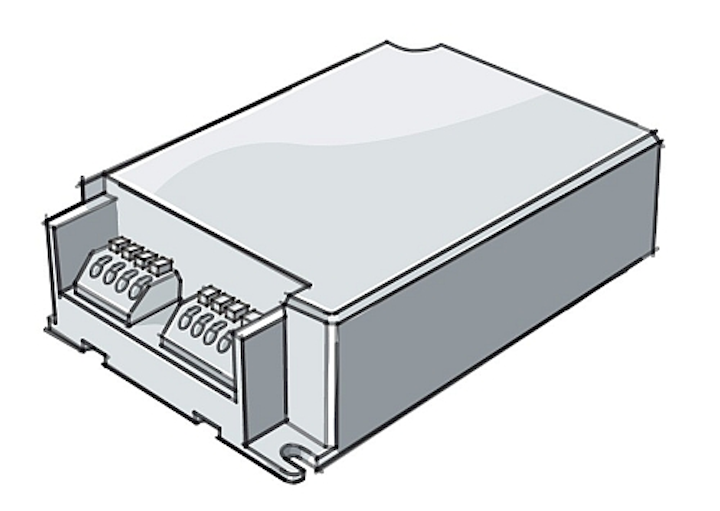 Book 13 specification defines standardized LED driver form factors intended for usage with separate LED modules, and the Zhaga Consortium has a revamped product database that includes all products compliant with the library of Zhaga Books.

The Zhaga Consortium has announced publication of the anticipated Book 13 specification that’s focused on standardized form factors for LED drivers. Moreover, the industry group has posted a more robust database of solid-state lighting (SSL)-centric products that have been accredited by a third-party certification body (CB) as being compliant with one of the Zhaga Books.

The new Book 13 specification will offer LED-based luminaire developers flexibility in terms of driver sourcing and interchangeability. SSL products based on the Book will feature the potential for a failed driver to be replaced in the field with a product from a different driver manufacturer if necessary. 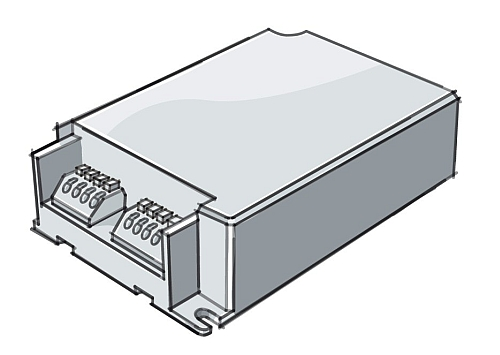 Primarily, the new Book defines the maximum dimensions of different driver options along with a definition of standard mounting points for mechanical connection to a fixture. The industry group surveyed the market and in the new Book defines 78 different driver categories used across all SSL applications. Going forward, however, the consortium is recommending that luminaire manufacturers choose from newly defined A and B Type drivers with 13 and 14 size options respectively in each type.

The Type A drivers are typically used in applications such as down- and spotlights and have relatively compact rectangular dimensions. The Type B drivers are generally slimmer and longer and are intended for office and industrial applications.

The new Book 13 specification can be downloaded at the Zhaga website. There is also a white paper that provides a detailed explanation about the thinking and choices made in the Book 13 driver categorization.

Meanwhile, the Zhaga Consortium is also striving to make it simpler for luminaire developers to locate compliant components for use in new product designs. The consortium has a new enhanced version of its Certified Products Database. All of the products in the database have been tested by a CB for compliance with Zhaga Books.

While the Zhaga website had a prior listing of compliant products, the new database is interactive and easily searchable. There is added data for all of the listed products and filters that developers can use to narrow a search based on the application at hand. The database is easily accessible on the group’s website.

Zhaga continues in its mission to simplify the supply chain in the SSL industry as described in an article by former Secretary General Menno Treffers. Moreover, the use of off-the-shelf modular components can speed time to market.