Lighting Facts gets a reprieve but will become paid service

The DOE’s Lighting Facts program, which was launched to hold manufacturers accountable for LED lighting performance claims, has been reinstated before its official end, with assistance from a partner that will begin to charge a fee for listing. 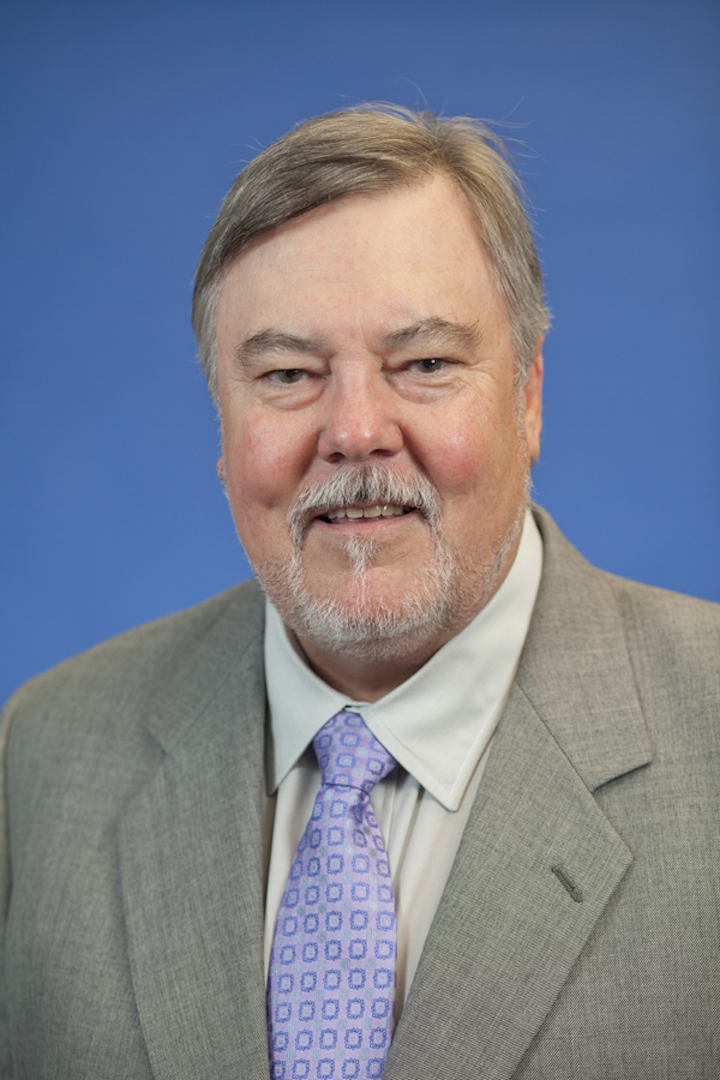 Lighting Facts gets a reprieve but will become paid service

Amidst the bluster of LightFair International (LFI) and a return to mounting deadlines, I missed the press release from D+R International announcing that the environmentally-oriented consultancy would take over the Lighting Facts program and continue to operate it. Indeed, D+R will expand and improve the program that sought to ensure “truth-in-advertising” in the upstart LED-based general lighting sector, although the program will become a paid service.

The US Department of Energy (DOE) created Lighting Facts to make sure consumers could buy products that delivered on manufacturer specifications and to ensure that manufacturers included the data that residential and commercial consumers would need to choose solid-state lighting (SSL) products that met their needs. The program was critical in the early days of adoption for LED-based general lighting in terms of lamps and luminaires when performance claims often differed significantly from reality.

The DOE had removed replacement lamps from the Lighting Facts database at the end of 2016, citing changes in lamp testing requirements and market conditions. Then in March of this year it announced that it would no longer fund the luminaire portion of the program but said the program had accomplished most of its goals. Ironically, we mentioned the formal end of the program just a day before D+R announced plans to take over the program.

D+R has said it will bring lamps back into the program. The consultancy also plans to add QR code support and profiles on manufacturers and test labs.

Companies can continue to submit new products for free through the end of this month. Beginning in June, however, manufacturers will pay for listing services. There will be options for monthly and annual rates. Access to the database for buyers will remain free. Follow what’s happening at the new website.