The progress of outdoor LED lighting has been slow but controlled

The recurring theme of lighting controls is sure to carry the conversation at the upcoming Street and Area Lighting Conference (SALC). But has that topic of discussion progressed? Carrie Meadows looks back to offer a view on how far LED lighting stakeholders have come. 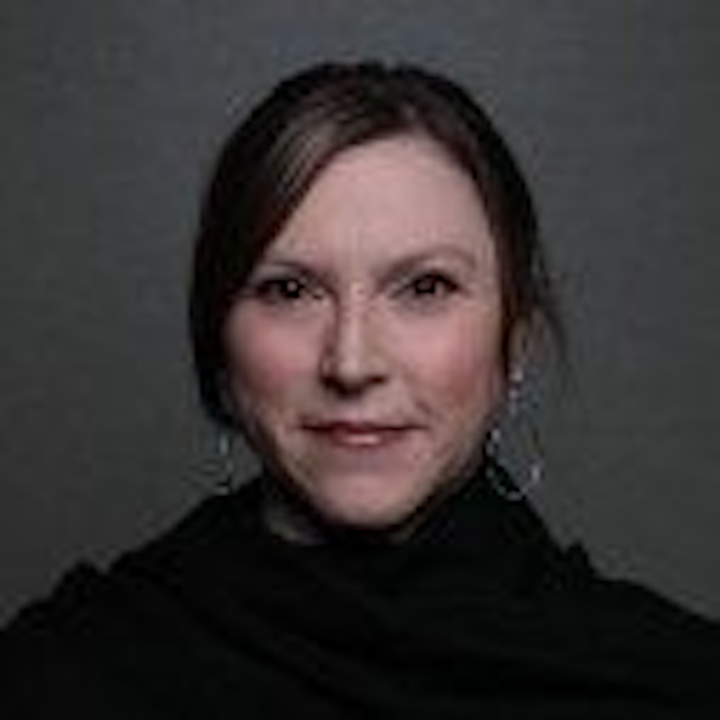 Where did September go? I just realized now that folks will be headed to Orlando this weekend for the annual Street and Area Lighting Conference (SALC), organized by the Illuminating Engineering Society (IES). While LEDs Magazine has not been able to send someone to SALC every year, we have done our best to attend routinely and report back our takeaways on outdoor lighting design, standards, benchmarks, and milestones that impact municipal planning and uptake of solid-state lighting (SSL) technology.

While perusing past SALC reports from LEDs Magazine, I noticed repeated themes in the topics presented — researchers, program managers, and government agency, lighting company, and utility representatives came back to many of these subjects over and over. Efficiency improvements were happening slowly but steadily. CCT was and continues to be debated; issues of contrast and visual acuity have been canvassed many times over. Over-lighting continued to be a concern and was linked to not only proper LED fixture design but also to the optimal placement, orientation, and number of fixtures for the project. Organizations were building out new test methods and recommended practices on stricter performance expectations; as one SALC presenter stated back in 2011, “We are asking more out of LEDs than we ever have of HID [high-intensity discharge].”

But one word kept popping up time and again: control. Or controls. All right, so two forms of the same word. Let’s not quibble. Every year that we have covered this conference, we have heard that the flexibility and capability of LED lighting lay in the secret sauce of its ability to be customized and managed by increasingly complex controls. From simple dimming to coupling with photosensors, motion sensors, and timers all the way to full software programmability, network interfaces, and wireless communication of data back to a central management system, we have watched the lighting supply chain, utilities, energy service companies (ESCOs), federal entities, and municipalities come to the conclusion that controls are where it’s at. 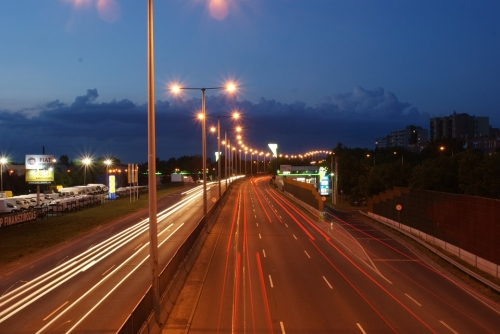 But placing the value of such controls in the right context for budgeting and then implementing them in a scheme that is cost-effective, safe, and secure for city management and its citizens is full of challenges. My point is that we know what is coming — it has been a long time coming — but it still has a long way to go. As a market with a common interest, we toss around terms like smart cities, Internet of Things (IoT), machine-to-machine (M2M) communications, artificial intelligence (AI). It’s our job across the board to remain aware and proactive when it comes to disseminating information on emerging technologies. However, it is important we remember and act upon the information in a way that can improve the present state of communities as well as sustain it for the future.

Spoiler alert: Lighting controls topics will be on the SALC agenda for further discussion this year.

In 2011, we reported that LEDs were “winning” in outdoor lighting despite higher upfront costs due to energy efficiency and inherent controllability.

A year later, the conference coverage conveyed that the outdoor lighting industry was moving closer to an epiphany — that adaptive controls were “necessary” to further drive down energy consumption and provide additional benefits.

By 2013, the keynote speakers were widely in lockstep with the idea that a networked lighting system would be the technology of choice. However, the question remained as to who owns the responsibility of installing and managing such networks and how the roles of municipal authorities might change.

As technology moved forward, the general consensus in 2015 was that networked street lights with value-added services would supplant energy efficiency as the driver for LED street-light retrofits.

Although real smart-city installations remained slow to emerge, presenters at SALC last year noted that willingness to model products and systems to meet the project’s needs and not the other way around would increase the success rate and community buy-in of networked smart lighting schemes.