A recent Google alert touted the latest horticultural lighting project involving Philips Lighting as being the largest in the world. But you don’t need to be a colossus to reap the rewards of well-designed horticultural SSL. 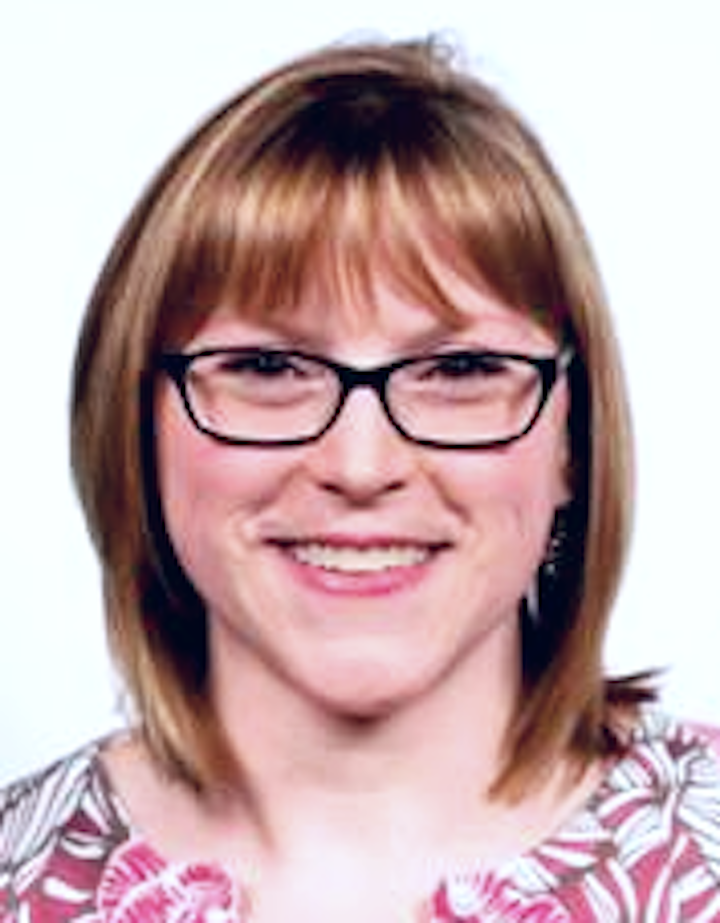 Blue LED light can get psoriasis sufferers in the pink again 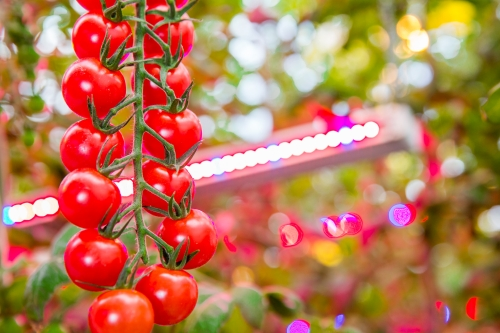 Late in the afternoon on Wednesday, I got a Google alert about the latest horticultural lighting project involving Philips Lighting. As we’ve covered many Philips forays into horticultural lighting since at least 2009, the news itself came as no great surprise. So why blog about it? The location as well as the sizable nature of the operation made me pause. The company is reporting that this is “the largest LED horticultural lighting project in the world.” The customer is LLC Agro-Invest, a giant in the Russian produce market — and its operation reportedly covers an area larger than 25 hectares…or as Philips’ release puts it, “an area the size of 40 soccer pitches.” Forty soccer pitches’ worth of greenhouse facilities. Which apparently will be equipped with 65,000 GreenPower toplights (for the top of the canopy) and 57,000 interlights (to reach in between and closer to the plants for improved growth without damaging levels of heat). The LED lighting will reportedly reduce the energy consumption of the greenhouse operations by 50% while also delivering light recipes customized to improve and increase crops of tomatoes and cucumbers, particularly in the dark of the Russian winter. Supplier Agrolux and installer LLC ST Solutions will be working with Philips and Agro-Invest to retrofit the greenhouses over a three-month period.

That’s a significant investment in horticultural lighting technology, folks. In what is clearly a gargantuan operation that might rely on the energy savings for at minimum partial payback on the installed equipment and services rendered. But you don’t need to be a colossus to reap the rewards of well-designed LED-based horticultural lighting. Let’s look at smaller-scale ventures. For example, we have reported on a restaurant in Sweden that features an indoor herb garden for use in house recipes, and that is cultivated with the help of LED lighting from Heliospectra. We’ve also mentioned a new type of vertical farming that repurposes used shipping containers equipped with horticultural systems from Local Roots, which allows smaller local growers to be established in urban areas where traditional outdoor farming or larger indoor facilities just aren’t an option. Locally grown and delivered produce with improved quality and freshness can help build business for growers, food suppliers, and lighting suppliers. It’s a fine recipe for success when applied thoughtfully.