Cameras on the street-light poles generally provide the city with anonymized data, but police have used the raw footage to both convict and clear citizens of crimes. 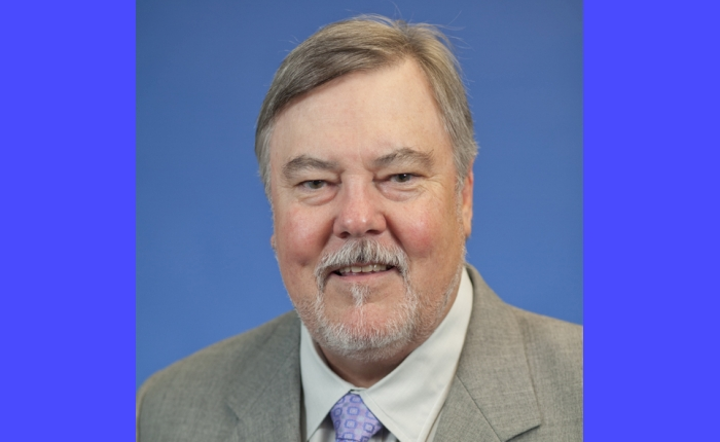 Early this year, we posted an article from our February issue that detailed the smart LED street light project ongoing in San Diego that has likely now stretched to 4000 poles. The lights are networked using a relatively lower-speed scheme for on/off and dimming controls, but the city also mounts a smart network node from Current, powered by GE on the poles. That smart node includes a 360° camera and connects to a central management system via a higher-speed 4G cellular network. The city installed the cameras primarily to monitor pedestrian and vehicular traffic, enforce parking regulations, monitor the environment, and more. Form the start, however, some privacy advocates have been concerned about how the cameras might be used; now the American Civil Liberties Union (ACLU) has entered the picture, according to a recent article in the San Diego Union-Tribune.

In preparing our earlier coverage, we learned that the city had taken significant measures to make sure that only anonymous data was being gathered by the cameras. The system was not recording license plate numbers or doing any type of facial recognition. And Current had spent significant energy during installation making sure the cameras captured nothing that happened on private property. At the time, the city did not want to discuss possible use by the police but admitted that the cameras would store raw footage for five days, and that under the right circumstances the police would be allowed to access that raw data.

The recent newspaper article described the usage and how some select members of the police department can access the raw footage. The capability has been vital for the police in solving a number of crimes and, in some cases, clearing the accused of wrongdoing. Moreover, the system can save taxpayer dollars. When defendants are presented with video of their crimes, they generally plead guilty and avoid the cost of a trial. I live in the greater San Diego area, and it sounds like a win-win for me. The city gets its traffic monitoring and the police get a needed assist.

But apparently San Diego is not operating within the bounds of the ACLU’s proposed surveillance oversight legislation. The ACLU is suggesting that the system needs procedures in place for oversight and accountability. Others also worry that the system might be hacked. San Diego knew it was being a pioneer in establishing the first such widely-deployed system. Let’s hope the city is still happy with that decision down the road. Smart-city deployments will be vital to the health of the solid-state lighting (SSL) industry.