Welland, a city in Ontario, Canada has joined the LED City program and will continue to promote the use of LED technologies for municipal lighting. 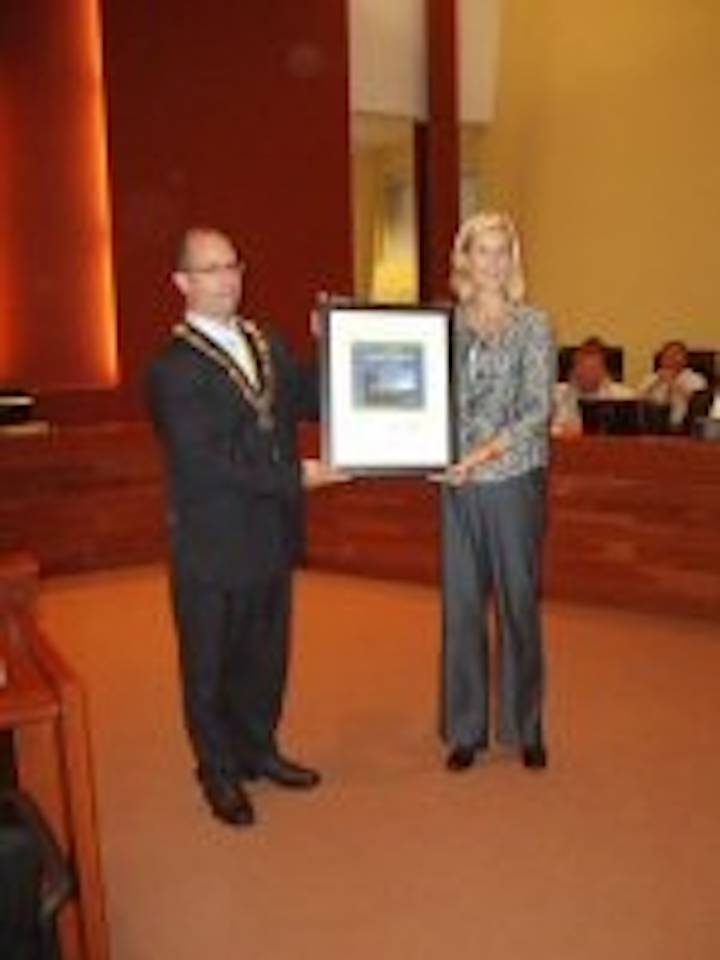 At a City Council Meeting on September 2, it was jointly announced by the City of Welland and Cree, Inc. that Welland will join the LED City initiative, an international program that promotes the deployment of energy-efficient LED lighting. The city has converted many of its lighting applications to LEDs and has amended its municipal standards to facilitate LED lighting for all future streetlight installations.

“The City of Welland is committed to high-quality LED lighting that reduces energy and maintenance costs,” said Mayor Damian Goulbourne. “Welland has pioneered the testing of LED street lighting and aspires to become a green community, improving life for our residents.”

Welland will expand on its current use of LED lighting, which currently includes 50 LED streetlights along the revitalized Fitch Street area, replacing the current high-pressure sodium lighting, by installing 50 additional pedestrian street lights.

The City’s expanding use of LEDs will work to decrease the cost of operating Welland’s streetlights, which totals more than $550,000 per year including power consumption, operations, maintenance and capital costs.

The city’s plan is to eventually retrofit all streetlights with LEDs as the technology continues to improve, which could yield a saving of $253,980 per year.

Success with LEDs in Welland

Welland City staff has specifically recommended that the City convert more of its lights to LEDs on a yearly basis, citing the fast rate of LED technology advances. The City will be converting its current decorative pedestrian lighting to LED within the downtown core as part of the city's Downtown Revitalization project and is also considering an expansion of LED use to a limited residential area in 2009.

In recognition of these LED initiatives, the City of Welland and Welland Hydro will be honoured on September 22 with a Sustainable Urban Transportation Award presented by the Transportation Association of Canada for their submission entitled "City of Welland and Welland Hydro LED Streetlight Conversion Program: Lighting the Way Forward To a Green Community."

Peter Love, Ontario’ Chief Energy Conservation Officer commended the City for its initiative and leadership. Love reaffirmed the honour will he bestowed on the City earlier in the year, when he presented the City with a Certificate of Recognition from the Conservation Bureau of the Ontario Power Authority. Commenting that a significant amount of energy is consumed by lighting, Love added that LED has been identified as a technology that will contribute to energy consumption reduction in lighting.

A Toronto delegation representing greenTbiz and LED City Toronto was in attendance to bring congratulations to the City of Welland and to celebrate the occasion with the City Council.