Daktronics' net income has dropped despite strong sales growth, while OnSCreen has shown a prototype of its RediAlert LED display. 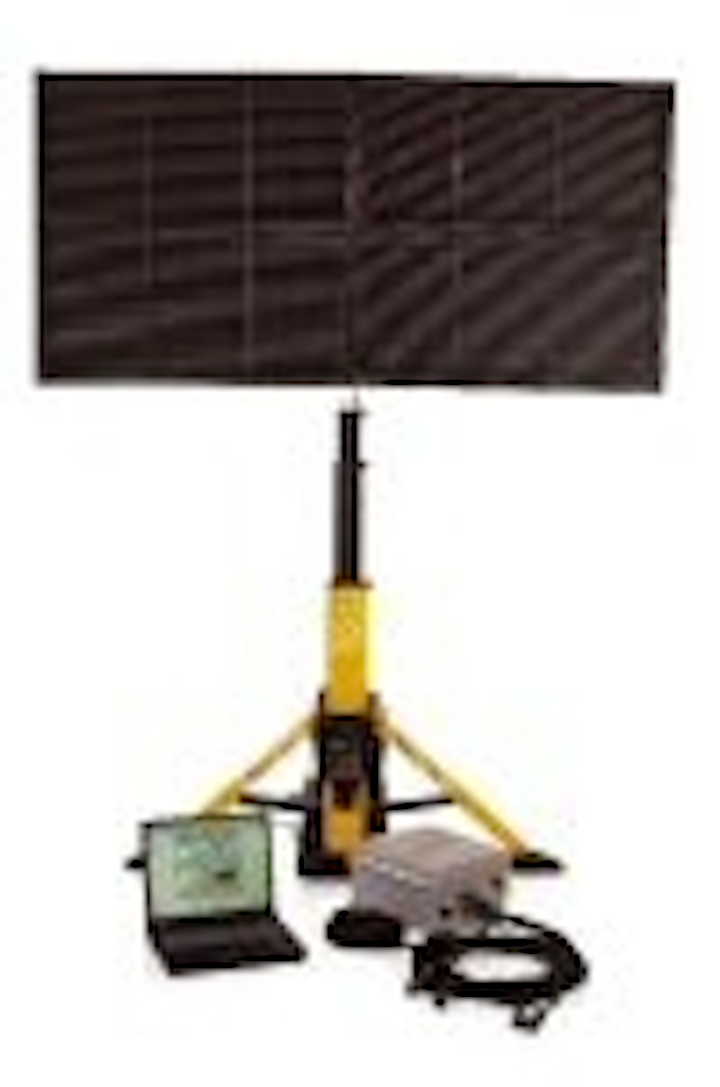 Daktronics has reported net sales of $72.3 million for the quarter ended July 30, up 23% compared with $58.7 million in the same period last year.

"Although net income declined from the first quarter of last year due to the unusually high gross profit percentage in that quarter, we are pleased with the overall performance of our business this quarter," said Jim Morgan, president and chief executive officer.

Morgan added, "A number of noteworthy orders were booked during the quarter, including multi-million dollar sports systems for South Dakota State University, University of Cincinnati, and The Arena in Oakland. Our commercial market bookings included orders for eight digital billboards for a major outdoor advertising company and a number of integrated systems for locations such as the Victoria Racing Club in Australia and a number of gaming facilities including a large outdoor ProStar® display for a hotel and casino in Macau. In the transportation market, we booked significant orders for transportation projects in Iowa, Texas, Pennsylvania, Dallas, and North Carolina."

In related news, Daktronics has been chosen by Indiana University to design, build and install a $2 million integrated scoring and video display system at Branch McCracken Court at Assembly Hall.

The prototype was recently displayed at the annual National Sheriff Association Conference in Louisville, Kentucky.

RediAlert is a rapid dispatch emergency sign that allows first responders the ability to communicate to the public within minutes of their vehicle arriving on the scene. It is portable, deployable in less than 5 minutes and operates from a 12 volt CD battery - no generator is needed.

RediAlert's unique construction dramatically reduces the effect of wind, and also has the capability of wireless messaging that can be sent from a remote location and changed from any computer or command center.
Latest in Backlighting Signs & Displays