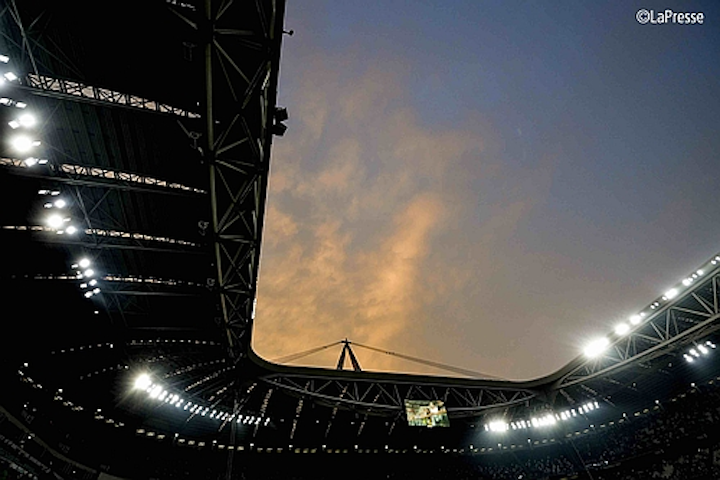 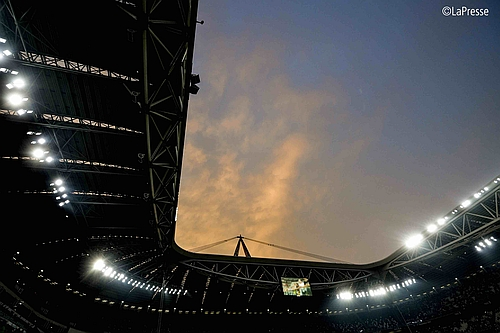 UHD television is a format defined by the International Telecommunications Union that calls for either 4096×2160 pixels (4K) or 8192×4230 pixels (8K). Both mark a big leap from conventional high-definition television. But UHD cameras require high-quality lighting. Philips implied in its announcement that HID does not support UHD.

In order to make the ArenaVision LED stadium lighting work with UHD, Philips uses drivers that minimize flickering. Although flicker is undetectable to the human eye, it can nullify the benefit of the high-frame-rate cameras used for UHD. Conventional HID stadium lights generally have too much flicker to support slow-motion UHD, unless they are modified, according to a Philips video. (Flicker also occurs in general household and office LEDs).

With ArenaVision's flicker avoidance, “The camera can capture the smallest gestures and emotion of players for ultrahigh definition,” a Philips spokesperson told LEDs Magazine. “This allows broadcast also to send ultraslow-motion shots.”

In another benefit, the LEDs do not have to warm up before rising to their full brightness, as was required with the HIDs, Philips said.

The ArenaVision lights will also provide an average of 30% energy savings, it noted, although Philips did not emphasize energy savings as a reason for lighting a stadium with LEDs. Rather, it focused on broadcast quality.

Juventus also overhauled the lighting in hospitality and VIP areas to give more control over light settings and atmosphere.

The Turin team has won Italy's top league, called Serie A, five years in a row. It switched on the new lights for its first game of the season on Aug. 20, when it beat Fiorentina 2-1.

Juventus is the latest major sports team to switch to LED stadium lighting. Other examples include American football teams the Dallas Cowboys and Arizona Cardinals and US hockey team the Nashville Predators; the Seattle Mariners baseball team and a host of other baseball fields; Dutch soccer team PSV Eindhoven, British soccer team Chelsea, and many more.