The US Environmental Protection Agency has added Energy Star provisions for SSL products that include USB charging ports and for emergency-oriented products with integrated batteries, and expanded luminaire coverage. 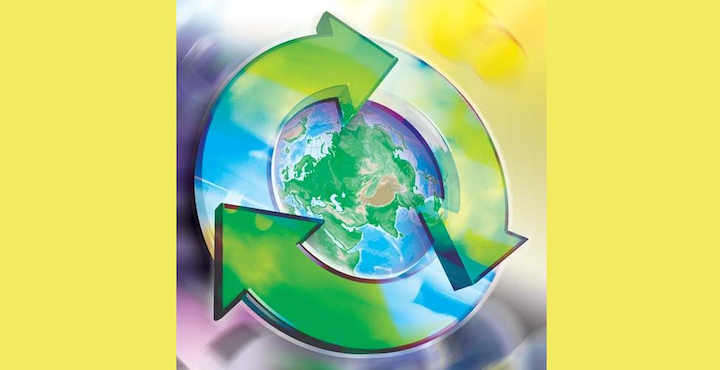 The US Environmental Protection Agency (EPA) has finalized Version 2.2 (V2.2) of the Energy Star Luminaires specification. Energy Star compliance gates many incentive and rebate programs and was one of the earliest market-transformation programs for LED-based lighting, although its future remains in question under the Trump administration. Still, V2.2 expands the scope of solid-state lighting (SSL) products covered by the specification and adds a new acceptable method of measurement for ANSI/IES (American National Standards Institute/Illuminating Engineering Society) LM-79-19.

The changes in V2.2 are minor, although they do add a number of product types to the scope of Energy Star coverage. For example, products that include USB charging ports for portable electronics including task-oriented desk and floor lamps are no longer excluded from the Energy Star scope. Moreover, products with integral battery backs for use during power outages are also now included.

The final major change in V2.2 is the adoption of the IES LM-79-19 standard for characterizing luminaire performance. LM-79-19 was ratified earlier this year as a replacement for LM-79-08. The new document is entitled “Approved method: Optical and electrical measurements of solid-state lighting products,” a slight change from the prior “Approved method: Electrical and photometric measurements of solid-state lighting products.”

An ANSI blog post on the update said, “The current edition of the standard was changed to provide better guidance based on information gathered from proficiency testing associated with laboratory accreditation and independent research. These revisions reduce the variation of measurement results across testing laboratories and are meant to minimize the burden on testing laboratories.” The new specification also is formatted in accordance with the newest IES Testing Procedure Committee documents structure.

You can access the complete Luminaires specification in PDF format on the Energy Star website. You can buy a copy of ANSI/IES LM-79-19 on the IES website for $40.