The US DOE has tested LED drivers in a stressed environment for as long as 7500 hours; and while there have been failures, the accelerated stress testing is said by the researchers to demonstrate improving driver reliability in the SSL sector. 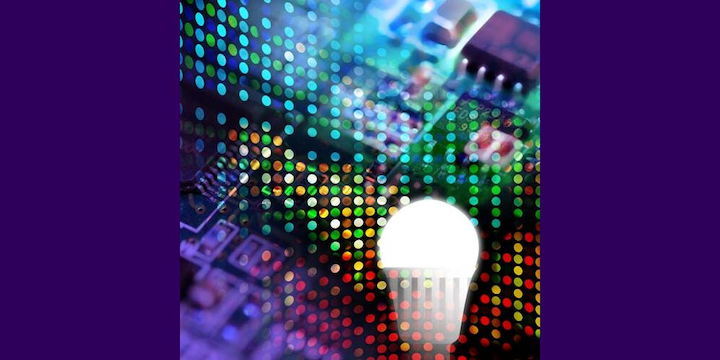 The US Department of Energy (DOE) has released its third report on LED driver reliability based on long-running accelerated life testing. The agency’s solid-state lighting (SSL) researchers believe the latest results both validate the accelerated stress testing (AST) methodology and show the drivers tested to be relatively robust to the adverse conditions. Moreover, the results and identified causes of failure can inform driver developers on strategies to further improve reliability.

As we have written many times, the LED driver is as fundamental to optimum light quality as are the LED components themselves. Proper driver design can eliminate flicker and deliver uniform illumination. We will have a new driver article for you in the coming days from our September issue.

The driver also is the most likely point of failure in an LED-based lamp or luminaire. Recognizing the significance of the driver, the DOE began a long-term driver testing project back in 2017. The project has involved single- and multi-channel drivers that might be used in fixtures such as ceiling troffers. The DOE has issued two prior reports on the process and progress and now has released data in a third report that covers products operated at 6000‒7500 hours under AST conditions.

Realistically, the industry doesn’t have the luxury of testing drivers for years in a typical operating environment. Instead, the DOE and its contractor RTI International have tested the drivers in what they call a 7575 environment — in a chamber where 75°C and 75% humidity conditions are maintained continuously. The testing involved two-stage drivers with stages being unrelated to channels. Single-stage designs cost less but lack the separate circuits to first convert AC to DC and then regulate current, which are inherent in two-stage designs.

The DOE reports that of eleven different driver models tested, all survived 1000 hours of operation in the 7575 environment. While the drivers were in an environmental chamber, the LED loads connected to the drivers were outside the chamber in ambient conditions, so the AST environment only impacted the drivers. The DOE did not attempt to relate hours under AST directly to hours in typical conditions. The first units failed at 1250 hours, although some units are still operating as mentioned earlier. In the first 4800 hours of testing, 64% failed. Still, those results have been deemed positive given the harsh environment of the testing.

The researchers found that the majority of the failures occurred in the first stage of the driver, specifically in power factor correction (PFC) and electromagnetic interference (EMI) suppression circuits. There were also failures in MOSFETs in both stages of the drivers.

In addition to pointing to areas such as PFC and MOSFETs where driver design can be improved, the AST also revealed that failure can often be predicted based on monitoring driver performance. For example, monitoring power factor and in-rush current can lead to early warning of failure. Increased flicker is also indicative of looming failure.

The DOE’s SSL program has long undertaken important test and research in the SSL realm ranging from testing products in application scenarios under the Gateway program and testing commercial product performance under the Caliper program. For example, the DOE conducted outdoor lighting tests in a harsh environment located in the desert near Yuma, AZ. And the DOE published a Caliper report on troffer luminaires.

Funding pressure has reduced the scope of DOE programs in recent years, but the agency has been a catalyst for SSL adoption. You can download the full driver report from the DOE website.