Two separate environmentally-conscious coalitions, including one comprised of New York, California, and other states, have filed suit against the US Department of Energy over LED lamp efficacy policy. 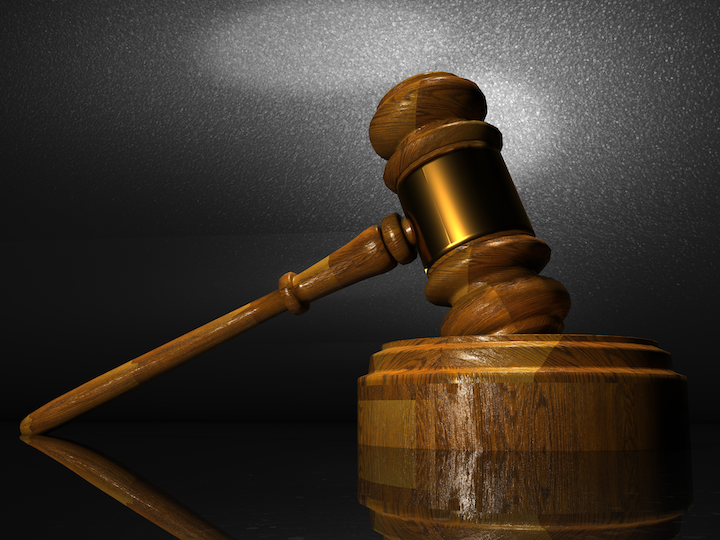 The Natural Resources Defense Council (NRDC), in coalition with Earthjustice, the US Public Interest Research Group, and Environment America have filed a lawsuit that challenges the decision by the US Department of Energy (DOE) to forego a planned move to more stringent energy-efficiency policy for certain types of LED-based replacement lamps. Moreover, a coalition of 15 US states led by New York and California, plus New York City and the District of Columbia, have filed a suit challenging the same DOE decision. Both groups filed suit in the US Court of Appeals for the Second Circuit.

The DOE’s actions essentially go against the widely-praised energy policy established under a Republican presidential administration in 2007 — the Energy Independence and Security Act (EISA). We’ve covered that policy since its origin, including attempts in 2011 to overturn the legislation in favor of consumer choice. But it’s clear at this point that EISA — sometimes referred to as the incandescent bulb ban — has accelerated the transition to solid-state lighting (SSL) and, with guidance from the DOE, generated significant energy savings without the financial burdens that the opposition warned of in 2011.

Meanwhile, the Trump administration has proudly struck down regulatory policy without consideration of environmental impact. Back in September, we wrote about the planned action to neutralize more stringent lamp policy that was to take place at the beginning of 2020. The very agency that has led the successful DOE SSL program changed the classification of some lamps such as candelabras and 3-way lamps away from general service lamps to essentially void the policy slated to take effect.

The two environmentally-conscious coalitions that filed suit against the DOE are doing so on the basis that the change will ultimately cost consumers money due to higher utility bills and require the power industry to construct more environment-unfriendly power plants to deliver the additional energy. We do note that some lighting manufacturers and the National Electrical Manufacturers Association (NEMA) are backing Trump’s DOE actions.

“It’s outrageous that the Department of Energy turned its back on the law passed by a bipartisan Congress and supported by industry more than 12 years ago to ensure our lighting is as energy efficient as possible,” said Kit Kennedy, senior director of NRDC’s Climate and Clean Energy Program. “It’s not only illegal to backtrack on energy efficiency standards, the United States will become the dumping ground for the inefficient incandescent and halogen models already banned in Europe and being phased out by countries around the world.”

Players behind the suits are an impressive bunch. The Earthjustice organization represents the Sierra Club, the Consumer Federation of America, the Massachusetts Union of Public Housing. In the case of the coalition of states, the suit is being led by New York Attorney General Letitia James and California Attorney General Xavier Becerra.

“The Trump Administration’s not-so-bright idea to rollback light bulb energy-efficiency standards is an obvious attempt to line the pockets of energy executives while simultaneously increasing pollution and raising energy bills for consumers,” James said. “The United States cannot and will not be the exception to the international movement to phase out the inefficient, unnecessary, and costly use of incandescent bulbs. My office will continue to work with our partner states and municipalities to reverse this action, save New Yorkers money on electricity bills, and cut climate change emissions by reducing the coal and gas burned in power plants.”

The DOE further plans to neutralize policy intended to apply more-stringent efficacy standards to the most common A-lamps that are widely used by consumers in places like table lamps and ceiling fixtures. Lamps for those sockets have almost universally been converted to LEDs with few incandescent options remaining for sale — a reality accelerated by EISA and even more stringent California standards. But the standard A-lamps will not be subject to new guidelines for now. And the lawsuits filed recently do not address those lamps.

We asked the NRDC about next steps, but it seems the industry will mainly play a waiting game relative to the lamps targeted by the lawsuits. A spokesperson said that over a month or two there will be procedural filings and then a move to “briefing the merits of the case.”