Described as the world's most modern LED chip plant, Osram Opto Semiconductors' new facility in Penang, Malaysia is now up and running. 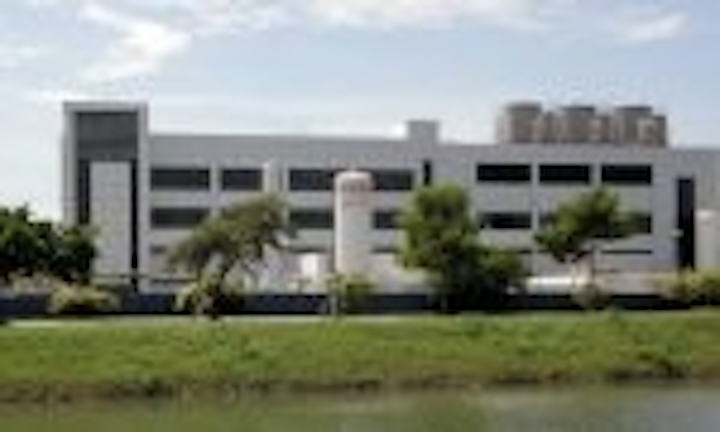 Two years after the ground-breaking ceremony in July 2007 (News), the last installation work has been completed and the test phase successfully concluded in what Osram describes as "the world's most modern LED chip production plant."

The new plant complements the company's main production facility in Regensburg, Germany, which was expanded in 2008 (see News).

Osram says that the new facility will enable it "to respond flexibly to the demand for top quality LEDs at competitive prices in the LED market, which has begun to pick up steeply again."

Development of the 35,000-m2 facility area has involved the investment of tens of millions of euros, and has created over 220 new jobs in Penang. Osram Opto Semiconductors employs around 2,600 of its total worldwide workforce of 4,400 at its Malaysian facility, which also hosts major packaging facilities.

Routine production is now underway of indium gallium nitride (InGaN)-based LED chips, fabrcitaed on 4-inch wafers. These chips form the basis for the blue, green and white LEDs primarily used in architecture and general lighting, for display backlighting and in mobile terminal devices.

Ruediger Mueller, CEO of OSRAM Opto Semiconductors stated: "There is no question that the rise of the LED, which has only just begun, is set to sky-rocket in the coming years. This is why we are pursuing our investment and expansion course consistently and uncompromisingly, even in this difficult economic environment.

"With our production facilities in Germany and Malaysia, we are now in an ideal starting position in terms of quantity and quality. Regensburg, and now Penang, too, has become the most important global centres of LED technology."