SIL STRIKING POINT: How will spatial tuning of light enrich SSL for the built environment? 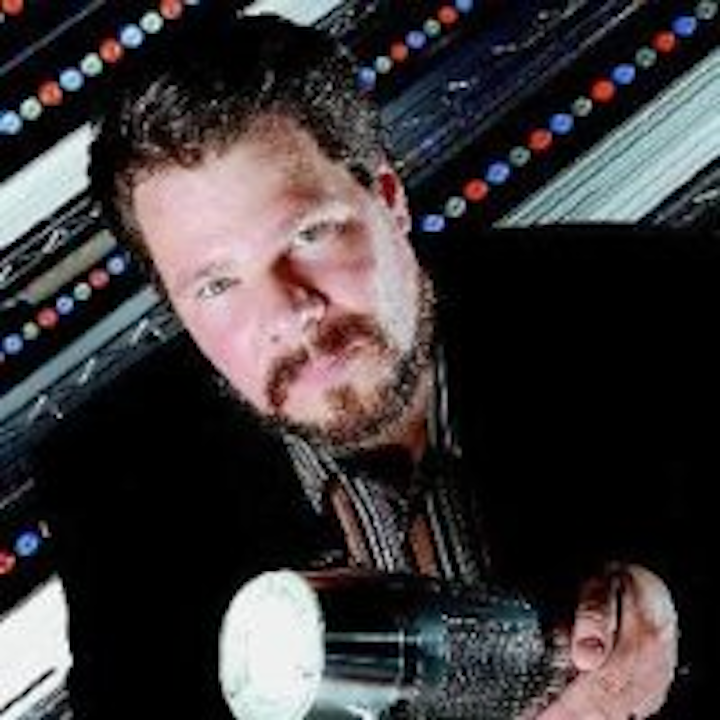 SIL STRIKING POINT: How will spatial tuning of light enrich SSL for the built environment?

The application of advanced optical techniques is opening up opportunities for the development of new LED luminaire designs that will enhance the lighting environment in our offices, shops, schools, and commercial and industrial facilities. To provide a perspective on some of these new possibilities, Strategies in Light (February 28–March 2, 2017; Anaheim, CA) will be offering a session entitled “Enhancing the Built Environment with Advanced Luminaire Design.”

The lead speaker in this session will be Brent York, CEO and founder of Tangenesys Consulting. He has over three decades as a professional in the lighting industry with expertise in innovation, technology development, business strategy, and intellectual property (IP). York led a strategic research team for TIR Systems that spawned more than 100 inventions that were central to TIR’s 2007 acquisition by Philips. He subsequently held a senior strategic role advising Philips Lighting and Philips Intellectual Property and Standards on R&D investment, IP strategies, and M&A opportunities in solid-state lighting (SSL). York also holds independent board positions and works with several companies, including QuarkStar, on strategy, innovation, and IP matters in the US and abroad.

Recently, Bob Steele, co-chair of Strategies in Light, interviewed York regarding the possibilities for light-shaping or spatial tuning technologies to impact the SSL market.

Bob Steele: Why is spatial tuning of light important?

Brent York: Spatial light tuning in its simplest form is a change in the angular relationships and balance of direct and indirect light in our environment. It is commonly witnessed as a natural phenomenon during a typical day, with changes in the angle of the Sun and the variable balance of direct to indirect lighting. Spatial light tuning is so fundamental to our experience of space that it has pervaded our language. It’s what we have experienced for millennia in nature and the words that we use to describe illumination, including adjectives such as dappled, incandescent, luminous, radiant, gloomy, flat, and soft. Spatial light tuning affects more than our emotional connection with the space; it also influences our behavior, social interactions, and performance within the space. Today we stand on the threshold of being able to include spatial tuning in our everyday illuminated environment.

Steele: In the past, were lighting designers and architects able to use conventional light sources such as incandescent and fluorescent lamps to create spatial tuning of light, and if so, how did they accomplish it? 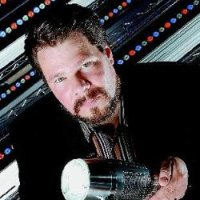 SIL STRIKING POINT: How will spatial tuning of light enrich SSL for the built environment?York: If we go back a hundred years when we brought electric light into interior environments, we initially struggled to create enough light and the challenges were primarily task oriented, or simply, how do we get enough light to the task? It wasn’t until the 1950s and 1960s when lighting designers started to look at the aesthetic and functional perception of the space and how it could be modified by adjusting layers of light. While this was usually reserved for the most iconic of architectural spaces, and usually in a static setting, most people’s experience with spatial light tuning comes from the theater. On a stage, the lighting designer attempts to create changeable environments and uses light to accompany the action on the stage to help tell the story. Spotlights, floods, reflective scrims, and many different materials are used with dimming control boards to switch dynamically between scenes in support of what is happening onstage. In essence, the manipulation of the illuminated environment on the stage employs all three tools — dimming, color tuning, and spatial tuning. Not surprisingly, bringing this technology to other applications is economically challenging for environments such as restaurants, homes, retail establishments, and offices.

Steele: What new possibilities are LED sources and advanced optics providing to create spatial tuning of light in the built environment?

York: There are two key attributes that LEDs have brought to us to enable spatial tuning to become a reality. The first and most important is that LEDs have increased in performance and decreased in cost. Haitz’s Law is alive and well and has enabled us to break from the one lamp, one fixture, one function mindset and potentially use groups of independently controllable LEDs within a single fixture. Since the economics of adding more LEDs sits low in the bill of materials, it is possible to design fixtures with groups of LEDs with independent optical systems controlled by an intelligent drive system that can be switched seamlessly to create completely different photometric distributions. The lighting fixture can then effortlessly morph to suit the photometric requirements.

Strategies in Light, co-located with The LED Show and Lightspace California, will deliver a full spectrum of illuminating industry speakers, workshops, and exhibits. View the full conference program and find additional details in the pre-conference brochure.

The second attribute of LEDs is their physical scale and growth in light flux density. As LED packages have shrunk from several millimeters down to single-die devices below 1 mm2, it follows that the optical systems can also shrink dramatically. This allows fixture designs to shed weight and volume in ways that permit us to rethink where a lighting fixture can be located and how much material is needed. Furthermore, new families of compact optical technologies employing spatially tuned waveguides and even active optics are opening up new opportunities for the solid-state manipulation of light at a scale that is unprecedented. With a dose of intelligent control responding to smart sensors and “biometrically enabled” occupants, it isn’t hard to imagine what our next generation of lighting may become. Light and lighting will become “plastic” in the sense that it is electronically tuned in new ways. This will open up opportunities for lighting to be contextually aware and supportive of human activities, whether it be concentrating on a task, making a buying decision, or enjoying a quiet conversation over dinner.

Steele: How do you see the capabilities for spatial light tuning evolving in the coming years? 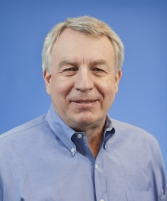 York: As the title of the talk that I will be giving at SIL suggests, the future holds some very interesting possibilities for us in terms of spatial light tuning. In essence, the statement that spatial light tuning is “the last mile” in the control of light means that the mastery of dimming, the mastery of color tuning, plus a newfound mastery over spatial tuning gives us the ability to reproduce some of what we experience in nature. But it also goes further since it also enables new opportunities for lighting to be fully supportive of human activity. So, where are we going to go? I believe that we will eventually start seeing spatial tuned luminaires become commonplace as they shrink in size and cost. It will be part of the fabric of architecture. As we inhabit certain spaces, the lighting and sensing systems will blend into the built environment, and adjust based upon what the system learns about its influence on users.

Retailers will love the increased sales on goods as they serve up personalized experiences to shoppers, and they in turn will prefer the dramatic interactive component of the experience that they can only get at a store. Office workers, far from the influence of natural light in the core of office buildings, will benefit from spatially tuned light that morphs through the day as it emulates both the color and spatially changing distribution of natural light. Residential users will value lighting that supports an increasingly multifunctional use of space.