STEVE BARLOW discusses the focus of Lumileds on innovation and quality as an opportunity to improve business potential going into 2020 and beyond. 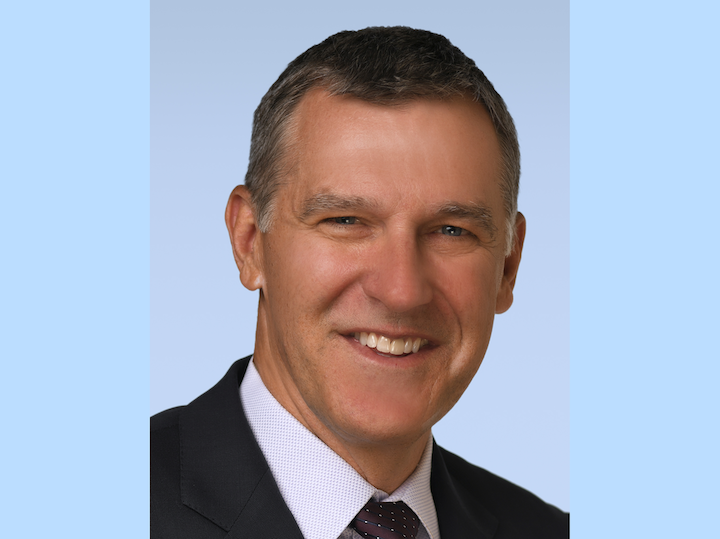 I recently read the article by LEDs Magazine chief editor Maury Wright titled “Our SSL industry seems afraid of its own shadow,” and it really resonated with me. In it, he discusses challenges the solid-state lighting (SSL) industry is facing that can lead to fear and uncertainty amongst participants and questions about where to focus and how much to invest. Many companies, from component suppliers to fixture manufacturers across the value and supply chain for lighting, have been financially challenged this year. For LED manufacturers, 2019 will be a year they will probably want to forget.

Overcapacity created primarily — but not exclusively — by Chinese manufacturers has accelerated the downward push on LED sales prices, as reported by market research firm Strategies Unlimited earlier this year. Despite this, fixture makers in general are not benefiting as the same overcapacity phenomenon is true for them in their more general-purpose luminaire products. Historically, LED makers including Lumileds have created significant improvements in LED efficiency, performance, and cost, and these benefits were translated directly to the lighting products into which the packaged LEDs were designed. Now we are reaching an asymptote in LED improvement gains and the investment required to squeeze out higher performance is not being sufficiently recovered by profits from the sales of LED products. The historical lowering of LED costs is being more than offset by the high fixed cost of underutilized production assets. This situation is likely not sustainable in the long term.

So what are the implications of this for the future? In the short term, there will likely be more LED producers exiting the lighting segment as the business becomes unviable for them. For those who are left, success lies in shifting their strategy away from the race-to-the-bottom price model and instead focusing on meaningful innovation.

Specifically for Lumileds, LED product pricing on average will need to increase to support the development of new cutting-edge products and applications. Some examples of these products include LEDs that offer higher light quality and new form factors, as well as creative LED light engine solutions with tunability that can be used to provide unforeseen flexibility in spectrum, range, and even the ability to substantially reduce SKU count for fixtures.

We also see an exciting future where we enable the ability to light any area in a space from any angle and with any spectrum — dynamically. This builds on capability we have developed for automotive applications but will require very different optics for fixtures than what is used today. It’s not lost on us that this represents a huge paradigm shift in lighting design. It would transform the job of a lighting designer from “deciding which fixture goes where” to developing algorithms for the lighting system that optimize light distributions to the user’s needs.

By continuing to focus on price instead of quality and innovation, we as LED manufacturers are creating our own “shadow,” as Maury states in his article. It is important not to forget the real value of LED lighting. LEDs are the lowest-cost, most reliable, and most spectrum-flexible source of artificial light available. Without the LED, the fixture has no function or purpose. Ultimately, the LED manufacturers must capture an appropriate return on investment for providing the light.

There is turbulence in the LED industry today, no doubt. In spite of this, Lumileds will focus on making the ongoing investments needed to enable never-before-possible LED solutions and advance priorities such as human-centric lighting and connected digital light. As Maury’s article describes, there is still so much opportunity and conversion that has yet to happen in general lighting. We as an industry just need to stop focusing on our own shadow and seize the light.

STEVE BARLOW is president of the LED Solutions business unit at Lumileds. Barlow joined Lumileds in 2003 as head of sales and marketing. During his 30 years of experience in the semiconductor and solid-state lighting industries, he has worked with companies such as Cree and Intematix in sales, marketing, business development, and management roles. Barlow holds an MBA from Santa Clara University and a BS in electrical engineering from San Jose State University.