Light-emitting plasma technology can boost potency in industrial hemp via UV energy, according to Ceravision, and ProGrowTech is touting IR energy for improving flowering. 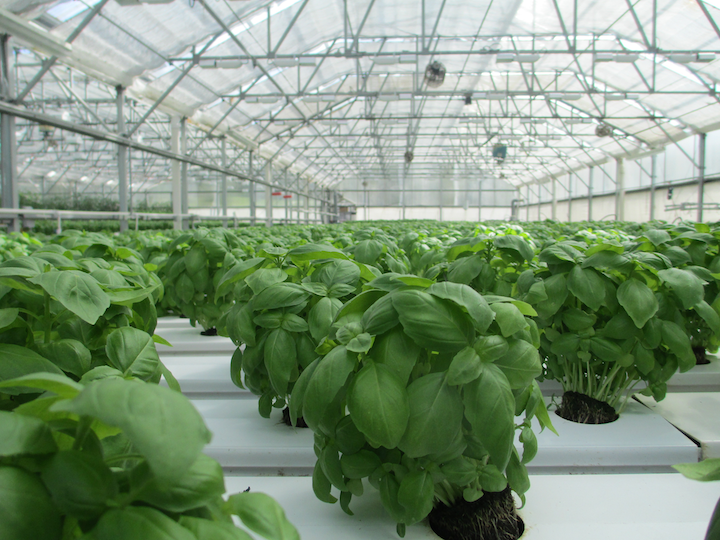 Ceravision Limited has announced results from horticultural lighting trials of its plasma-based solid-state lighting (SSL) fixture in a supplemental greenhouse application. The ultraviolet (UV) energy produced by the fixtures has increased yield in an industrial hemp operation and also potency or cannabinoid levels by 40%. ProGrowTech, meanwhile, has announced the Monarch family of industrial-grade horticultural lighting products.

Ceravision, based in Milton Keynes, UK, is basing its work on what the company calls a High Efficiency Plasma (HEP) source. The technology is a form of light-emitting plasma (LEP) technology that, like LEDs, falls into the SSL sector. We have covered LEP sporadically over the years, because the technology can produce a great amount of light although control of the beam is an issue along with longevity and other factors. The technology had been touted for street light usage, and in fact, Ceravision presented at the Street and Area Lighting Conference back in 2012 suggesting LEP as a complement to LED.

LEP has failed to gain a foothold in general illumination, but Ceravision says that its ability to produce UV energy — specifically in the UV-A and UV-B bands — makes it a good complement to horticultural products that radiate in the PAR (photosynthetically active radiation) band between 400–700 nm. As a speaker at our Horticultural Lighting Conference 2017 discussed, UV energy can increase the production of secondary metabolites and change the characteristics of plants for the better. 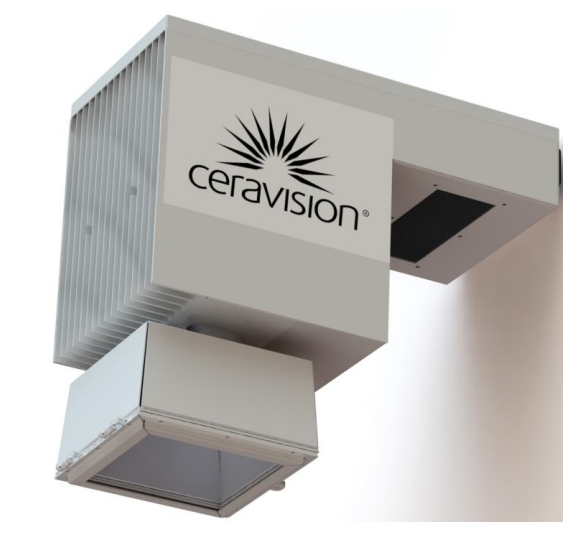 Photo credit: Image courtesy of Ceravision LimitedCeravision said the Bridge Farm Group tested its UV420 fixture (shown nearby) used in conjunction with PAR lighting. The UV420 produces energy in the 280–550-nm spectrum. The company said such spectral energy from the sun is not transmitted through greenhouse glass. The Bridge Farm Group noted an increase in yield and more significantly the 40% increase in potency.

“We have tested Ceravision’s new grow light in the cultivation of industrial hemp and found it to deliver significant benefits compared to other lighting technologies in boosting yield and cannabinoid content,” said Andrew Fuller, technical director of Bridge Farm Group. “I believe that Ceravision lighting technology and expertise offers a ground-breaking step forward in horticulture lighting.”

Of course, LEP will have to overcome the same challenges in the horticultural application that it has faced in general lighting. For now LEDs cost less, are more reliable, and can produce the same UV spectrum. LEP has the advantage in greater output power or UV energy.

Moving to the new product area, ProGrowTech has launched the Monarch Series with a spectral approach that includes far-red and near-infrared (near-IR) energy. As our keynote presentation detailed at our Horticultural Lighting Conference last year, the red energy can result in higher-quality plants and improved flowering. 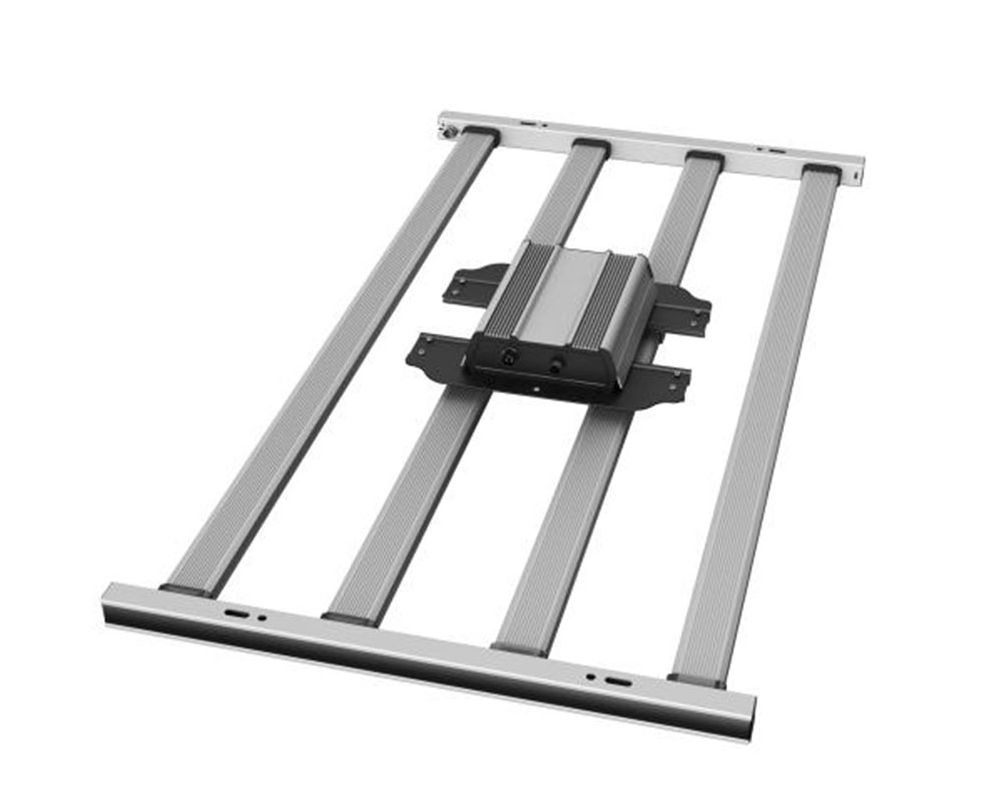 The company is offering the Monarch 310, Monarch 310-C (shown), and Monarch 620 in 2×4- and 4×4-ft configurations. Such rectilinear luminaires are rapidly replacing traditional high-intensity discharge (HID) sources even in cannabis operations. ProGrowTech said the design delivers uniform distribution across the canopy. The company also claims that a tempered glass optic over the LEDs yield better durability and chemical resistance.

Spectrum and other plant-response science will be hot topics at our horticultural-centric conference coming later this month and now branded the HortiCann Light+Tech Conference. We will have some presentations that look at a fully integrated approach to agricultural technology, some cannabis-specific presentations, and the latest from top researchers. Join us in Denver, CO on Oct. 31.