mLED Ltd spins out of Strathclyde with microLED focus 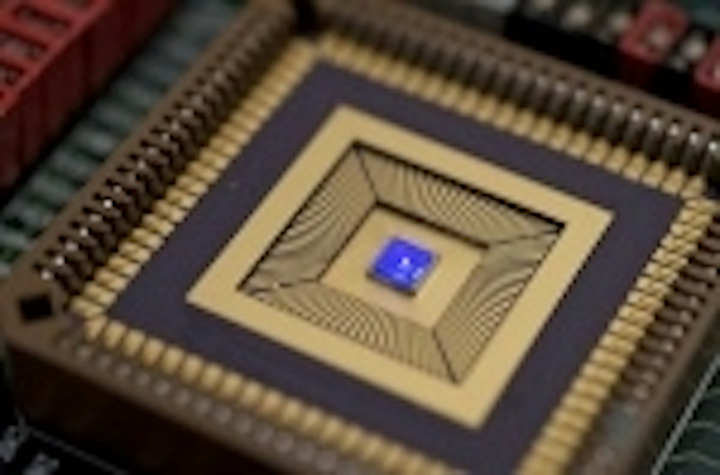 Startup mLED Ltd has spun out of the University of Strathclyde in Glasgow, Scotland with a funding round led by the Braveheart Investment Group. The company is focused on microLED (micropixellated LED) technology that integrates thousands of miniature LED emitters using a GaN (gallium nitride) semiconductor process. The applications include general illumination along with projectors, communications, and a number of medical-centric opportunities.

MicroLEDs integrate dense arrays of LED emitters and, unlike other micro-display technologies, can be pattern programmed with minimum external components. The potential of the technology led the Braveheart Investment Group to invest GBP 150,000 in seed funding via both the Strathclyde Innovation Fund and the Alpha EIS Fund. mLED also received an investment from the Scottish Enterprise's Scottish Seed Fund.

"Each of the microLEDs has enough light output to affect other materials, allowing actions such as the active illumination and stimulation of cells," said Jim Bonar, CEO of mLED. "They also have a switching speed fast enough for use in communications or in fluorescence lifetime imaging, which can be used to study cells. We have demonstrator kits available for sale so that developers can see if the microLEDs fit with their own innovative applications - we aim to be delivering to customers very soon."

Bonar believes that the technology has strong potential for use in evolving life-science markets such as neuroscience including optogenetics in which an optical source is used to probe neural circuits in the brain. The company has also identified confocal microscopy as a potential application where a point light source is combined with a spatial pinhole to increase optical resolution.

Pico projectors and general illumination are also target applications. Bonar said, " The power density, versatility and compactness of microLEDs makes them ideally suited for these applications."

The microLED technology was developed by the Institute of Photonics at Strathclyde by a research team led by Professor Martin Dawson, the Institute's Director of Research, Associate Director Dr Erdan Gu and Research Technologist Dr Gareth Valentine. mLED is the exclusive licensee of the technology.

Bonar said, "The University, and its Institute of Photonics, have been extremely supportive throughout the process of setting up mLED. Excellent technology has been developed at the Institute, which is recognized as the world leader in microLEDs, and the University's Department of Research and Knowledge Exchange Services has been hugely helpful in enabling us to realize our ambitions so far."