Keeping the existing lighting can do harm (MAGAZINE)

We may not fully understand the impact of blue-rich light on humans, states Stan Walerczyk, principal of Lighting Wizards, but we know it can be beneficial and ignoring that benefit could be the act that does harm. 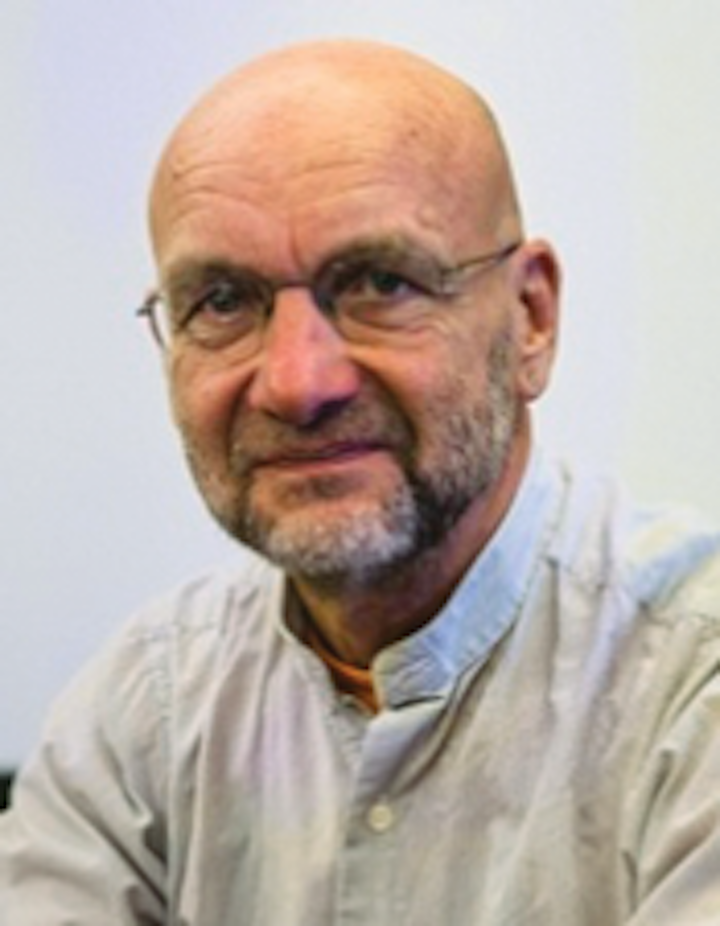 Keeping the existing lighting can do harm

We may not fully understand the impact of blue-rich light on humans, states STAN WALERCZYK, principal of Lighting Wizards, but we know it can be beneficial and ignoring that benefit could be the act that does harm. 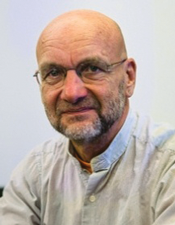 Keeping the existing lighting can do harm

In the October issue of LEDs Magazine, Deborah Burnett shared her opinions on blue-rich LED light in "First do no harm." Burnett brought up some valid points, including that there is a strong interaction with various medications and light, and that people need to be careful about that. I believe, however, that there are many benefits of cooler-CCT lighting, and not leveraging those benefits could do harm.

Interested in more articles & announcements on LED application in science?

Since Burnett used the HCL (human-centric lighting) term and it's an area of great interest, I felt obligated to write this column. Although I am the vice-chair of the Human Centric Lighting Society (HCLS), I wrote this as an individual. Still, the HCLS has some of the best neuroscientists and other experts around the world. Following are my opinions based on what I have learned over the last four years from people inside and out of the HCLS.

It is true that not everything is known about optimal light dosing for the non-visual part of the human physiological system. Dosing is the amount, spectrum, time of day, and duration of light. But enough is known to significantly improve a lot of existing lighting. Keeping the existing lighting can often cause harm. A common example is office workers exposed to fluorescent or LED light at 3000K or 3500K all day long. Such workers do not get very much daylight, and they do not take sufficient breaks outside during the day. Even fixed 5000K LED lighting would be much better for both short- and long-term alertness. Such light should not be used one to two hours before going to bed.

Learn more about human-centric lighting and how light promotes health and productivity at the 2017 Lighting for Health and Wellbeing conference July 27 in Newport Beach, CA:lightingforhealthandwellbeing.com

Also, blue-enriched light can be better than caffeine. I believe whether morning lark or night owl, people have an innate sense of the best light dosing at different times of the day for different tasks without knowing any of the neuroscience. Now we finally have cost-effective tunable (dimming and Kelvin or color changing) LED lights that individuals can adjust as they want. Hopefully somebody can get funding to scientifically research this.

There are some American lighting professionals who think that incandescent light is the holy grail and who do not like any high-CCT source. Some point to the Kruithof Effect, even if good science has shown it is not valid and the IES has stopped referring to it.

Some existing top-down research, bottom-up research, and case studies on blue light exist. We need all of them. My focus is case studies, and my goal is to get many HCL projects installed in the United States, excluding applications with certain medications and other critical factors. We need comprehensive evaluations that will help the users and improve upcoming products and future lighting design.

I recently completed an HCL project in an elementary school classroom with tunable 2700-6500K troffers and fixed 10,000K troffers. Despite the fact that some professionals think that people do not like high CCTs, the teacher and students typically have the main troffers on at 6500K all day long. And if the teacher forgets to also turn on the 10,000K troffers in the morning for math, the students remind her and state they can learn better with those lights also on.

Some people blame certain types of interior and exterior electric light for cancer and other problems of third-shift workers and others. The problem seems to be being up during the night, not the light. There are more medical errors in hospitals during the graveyard shift than the two other shifts put together. Currently Dr. Steven Lockley, Rod Heller, and the Midwest Lighting Institute are doing a project, which includes blue-enriched light, at a hospital to reduce those errors.

If you are not already aware, Europe is way ahead of the United States regarding HCL, and that seems to be based on good science.

Okay, readers, you are aware of two opinions. Now you should get information direct from real experts, such as top-tier PhDs in neuroscience, specialized MDs, and others. A great start is the non-profit HCLS library.

Questions abound about whether a blue-light hazard exists
The IEC addresses characterization of the blue light hazard
Potential exists for SSL to positively impact health and wellbeing, but science lags