Effective immediately the DOE has closed the L Prize competition for PAR 38 SSL retrofit lamps, but plans to reopen the competition with modified requirements at Lightfair International in May 2011. 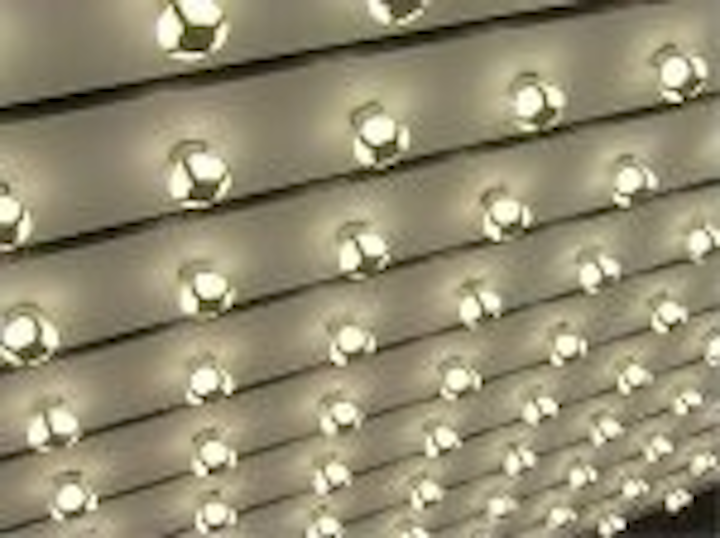 The DOE launched the L Prize program to accelerate the development and adoption of SSL technology. Winners will receive what have been termed significant cash awards and a lucrative market for the winning product through sponsors of the L Prize program and federal purchasing programs.

The DOE did not reveal any details into how it will change the PAR 38 program. The agency stated that the “legislated technical requirements for the PAR 38 competition will remain unchanged.” Yet the L Prize website no longer includes the technical requirements table that specified operational criteria such as lumen output, power consumption, color temperature, CRI, and efficacy.

Apparently the agency had not received a PAR 38 entry to the competition, so the suspension may have little impact on the program.

In the 60W replacement portion of the program, Philips remains the only announced entrant. In a DOE update issued in late 2010, the DOE revealed that long-term testing on the Philips lamp had exceeded 3,000 hours. Fourteen L Prize partners have participated in testing the Philips lamp. The products has been deployed in wide-ranging test applications including hotel chandeliers and homes.

According to the DOE report, the agency was ready to begin stress testing of the Philips lamps back in November. The DOE has also formed a Technical Review Committee that will evaluate all of the reports and test results for the Philips lamp and any other entrant. The DOE has not revealed any timeline for publishing results on the Philips entry.