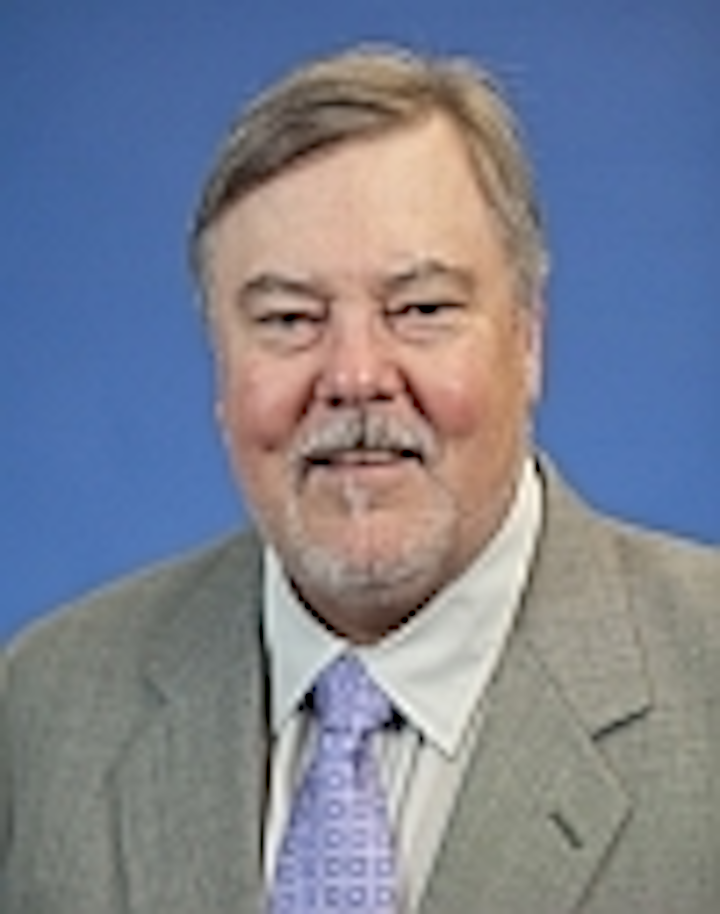 The choice of CCT for outdoor lighting is clearly a complex decision. We had a recent contributed article on the topic from an industry expert that discusses in great technical detail the impact of CCT on sky glow. On the other hand, it appears that politicians in municipalities are making outdoor lighting policy based on the uneducated preferences of constituents that might vote in the next election rather than on lighting science. Why does it matter? Well, it impacts safety and energy consumption.

There have been numerous stories in mainstream newspapers from around the US that could have prompted this blog post, but it was The East Hampton Star that is published in the Long Island, New York village of East Hampton that spurred me to action. It seems that the Mayor and town board have decreed that outdoor LED lighting will be regulated to 3000K-CCT or warmer color temperatures based on what were described as the requests from dark-sky advocates.

Now part of the issue I have with the article and the actions of the town may have more to do with the knowledge level of the newspaper reporter, although I believe the reporter accurately described the words used in a public village meeting. The politicians referred to reducing the color temperature from 3500K or cooler levels to 3000K as turning the lights down when nothing could be further from accurate from a physics perspective.

A member of the International Dark Sky Association addressed the crowd and evidently attempted to justify the 3000K limit by stating that legacy lighting has been just fine at 2000K, or around the CCT range of high-pressure sodium (HPS) lights. But there is no mention in the newspaper story of a discussion of light output level. What we do know scientifically is that light levels at 2000K must be significantly higher than light levels at 4000K for drivers and pedestrians to see equally well.

I believe that a populace educated in facts would stop the movement asking for warmer CCTs and instead ask for lower light levels at cooler CCTs. Such a decision would lead to maximum energy savings because cooler lights offer better efficacy than warmer ones, and cooler ones can be operated at lower output levels while still providing adequate safety.

I'd even suggest that many advocates of warm-CCT outdoor lights have not fully considered the matter at hand. For example, the advocates in East Hampton offered the comments of a local astronomer noting that blue-rich cool-CCT lighting disrupts observatory activities.

Again, however, I believe it’s light level that is the issue with levels for new LED fixtures still being set to those prescribed for HPS lighting. Moreover, even a 2700K-CCT LED fixture is still based on blue sources and still emits substantial blue energy. It’s just they emit more red energy as well to create the warm CCT, resulting in less efficient operation. What local governments should do is to fully understand a complex problem and have the foresight to challenge accepted light-level prescriptions.