Lumen maintenance remains over 95% on average for the L Prize-winning Philips LED lamps and the testing reveals tiny chromaticity shifts as well. 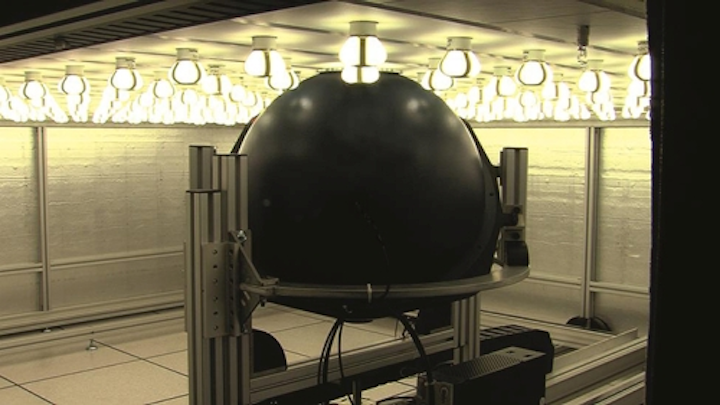 Lumen maintenance remains over 95% on average for the L Prize-winning Philips LED lamps and the testing reveals tiny chromaticity shifts as well.

The US Department of Energy (DOE) solid-state lighting (SSL) program has published an update to its report on the ongoing performance testing of the Philips LED lamp that won the Bright Tomorrow Lighting Prize (L Prize) back in 2011. Long-term testing on 31 lamps reveals average lumen maintenance of 95.6% after 40,890 hours of operation with no lamps having failed over the course of testing.

Philips Lighting was awarded the L Prize in the 60W-equivalent lamp category back in the summer of 2011. The DOE program required a lamp design that truly exceeded 60W incandescent lamp performance including 900-lm output and 90 CRI or better. The DOE tested the Philips lamp for 18 months before declaring the lamp the L Prize winner and awarding Philips $10 million. 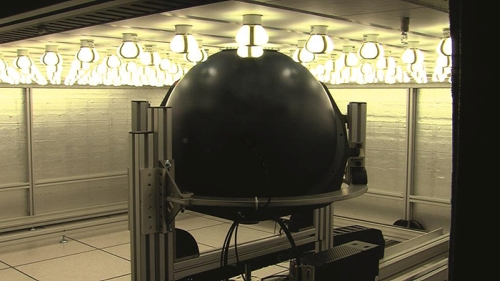 The DOE continues to laud the benefits of the L Prize program as the testing of the winning lamp continues. The latest update includes the fact that the worst-performing lamp yielded lumen maintenance of 93.7% with the best lamp delivering 97.5%. The long-term testing indicates that degradation to L70, or 70% of initial output, would require 194,765 hours of usage, although the DOE also said that other failure modes could come into play before lumen degradation would essentially equate to functional failure. At 20,000 hours lumen maintenance was still over 100%. Chromaticity change after 40,000 hours, measured on the ∆uʹvʹ scale, was a miniscule 0.00093.

In an interview just after the L Prize award, DOE SSL director Jim Brodrick said that the L Prize program would be judged a success especially because of the technology development and the competition that the program inspired. Brodrick reiterated that point after the latest report, saying, "Some of the L Prize-winning technology and design approaches have found their way into millions of subsequent Philips LED lighting products."

Still, it's fair to point out that the L Prize lamp wasn't a standout commercial success. The product carried a premium price (in the $50 range at launch) commensurate with the lofty design goals of the program, and by the time it hit the market, many other affordable lamps were on the market. Moreover, the remote-phosphor approach that yielded a lamp that was yellow/orange in the off state was not popular with consumers. 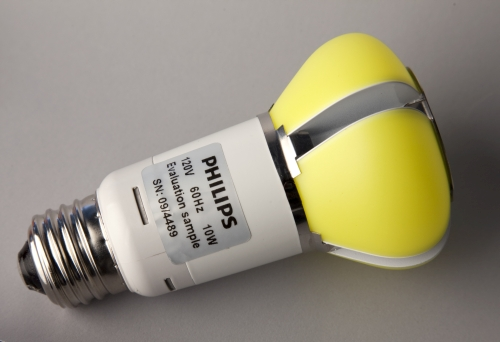 More recently, companies like Philips Lighting have value engineered some products, eschewing features such as dimming and uniform, omnidirectional light distribution in a tradeoff with cost. Such developments have yielded lamps well under the $5 price point. Consumers are being challenged to learn more about light bulbs and to select SSL products based on the application in which the product will be installed. Philips said the above-mentioned low-cost lamps were intended for 10,000 hours of life and locations such as closets and hallways where lights are used sparingly.

The L Prize lamp is nonetheless an engineering marvel and an icon of the benefits that LEDs bring to the lighting equation. Moreover, there are plenty of lamps available today from Philips and others that faithfully mimic the incandescent product while delivering long life and much better light quality.