We have two articles related to correlated color temperature (CCT) topics in our October issue that are sure to hit hot buttons with many in the LED and solid-state lighting (SSL) sectors. 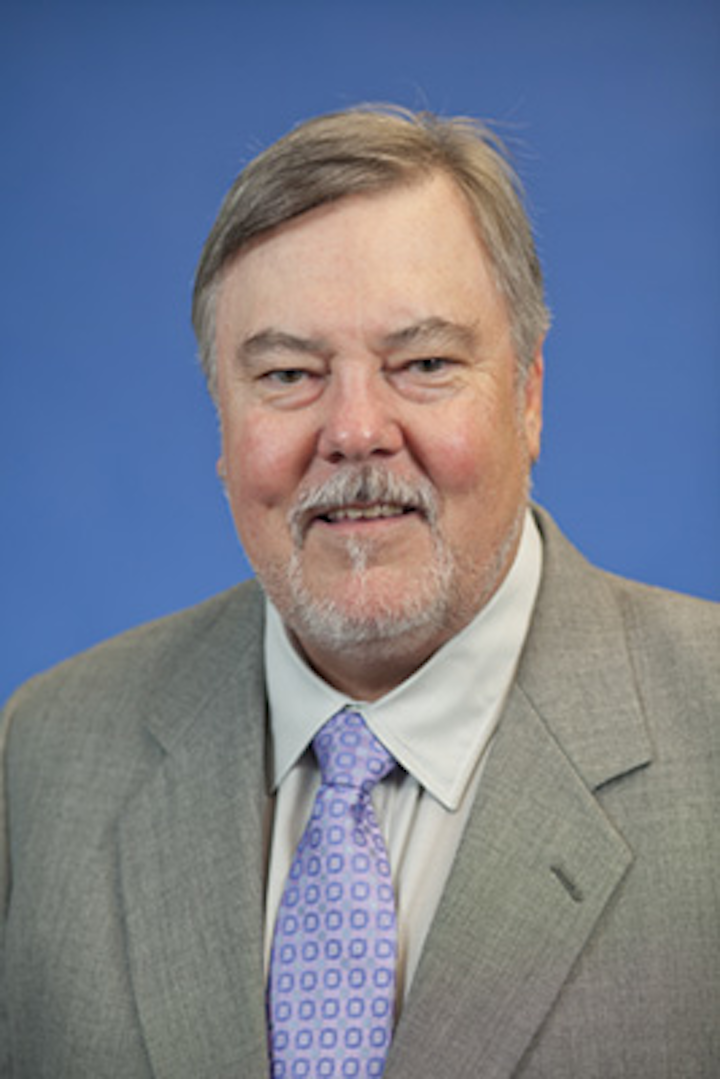 CCT options indoors and out remain controversial while science advances

We have two articles related to correlated color temperature (CCT) topics in our October issue that are sure to hit hot buttons with many in the LED and solid-state lighting (SSL) sectors. 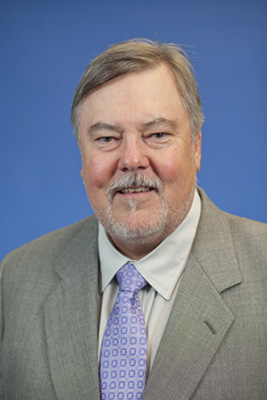 CCT options indoors and out remain controversial while science advancesWe have two articles that are sure to hit hot buttons with many in the LED and solid-state lighting (SSL) sectors. Ian Ashdown wrote a feature on CCT selection for outdoor lighting. And Deborah Burnett wrote a feature on the burden of making sure LED lighting products do no harm to people relative to the push for human-centric lighting (HCL) products. The blue-LED basis for white SSL products underlies each to a degree. I'll offer an opinion on each topic.

Interested in more articles & announcements on applications in life sciences?

Ashdown's treatment of outdoor CCT selection is fair and unbiased in terms of methodology. Astronomers will point out that 4000K- or 5000K-CCT lighting is a problem. And some citizens around the world clearly don't like such lights.

An article on the Tech Insider website made the social-media-fueled rounds showing photos of a city taken from the International Space Station before and after an LED-lighting upgrade. But the author clearly doesn't understand that CCT and intensity level are separate attributes. I'd argue that the photos mainly revealed a CCT change.

What high-CCT light does buy us is the ability to turn down intensity. And intensity is where many complaints are coming from in new LED projects. We need continued evolution of LED optics to eliminate glare and faster change in the regulatory environment to support lower light levels.

As for the choice of outdoor CCT, I'd hate to see the industry move to really warm levels near the high-pressure sodium number in the 2000K range - other than perhaps in sensitive environments, for instance, where turtles lay eggs.

Perhaps 3000K is a reasonable compromise, although I think 4000K would possibly be better other than in areas around observatories. Fortunately, LEDs in the 3000K range are approaching price and efficacy parity with cooler LEDs. Still, remember that we have street and area lights because of safety needs. And I see far better under 4000K lights.

Moving to the HCL trend and Burnett's mandate that we do no harm, I'll admit to flip-flopping back and forth. When I saw Burnett speak along with partner James Benya at Strategies in Light (SIL), I was impressed with the plea that we need an evidence-based approach to lighting design and said evidence is simply missing today, especially in areas such as HCL. Burnett has said LED lights are demonstrably worse for human eyes because the impact lasts longer from looking directly at an LED source compared to a conventional source at the same CCT and intensity. That SIL presentation led to our article.

I think that there is at least sufficient evidence that white-spectrum tuning can deliver real benefits for humans. If we wait for complete evidence and full physiological understanding, we may simply delay helping people in real and meaningful ways.

I certainly think Stan Walerczyk was informative with the concerns he expressed in his Last Word column from our September issue. We don't need artificial barriers to HCL trials such as rebate gates that completely eliminate high-CCT indoor lighting. Moreover, regulatory agencies should ensure that guidelines don't hold back exploration and gathering of evidence in the HCL area.