Electronics and lighting industries try to get in sync (MAGAZINE)

At The LED Show, Maury Wright reports, one speaker presents a harsh reality: In order for the electronics and lighting industries to make advances from which both parties will benefit, they need to address the challenges of quick development cycles and move beyond the Edison socket. 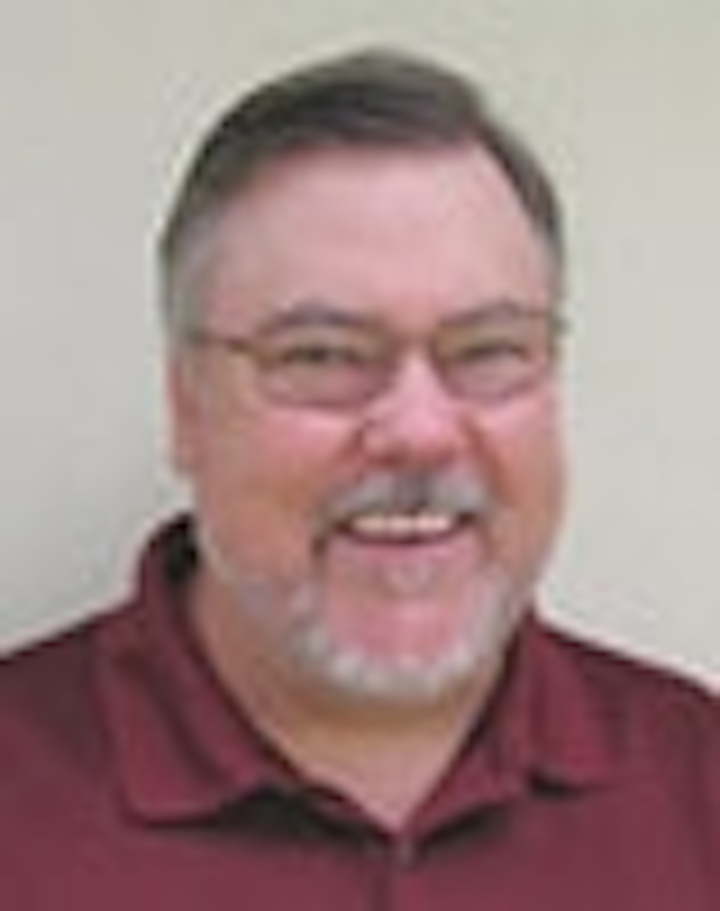 This article was published in the September 2013 issue of LEDs Magazine.

Visit the Table of Contents and view the E-zine version in your browser. You can download a PDF of the magazine from within the browser E-zine.

The LED Show is ongoing in Las Vegas as I write this, and a session entitled "The psychology of lighting" prompted this column. Specifically, Kevin Willmorth, owner of lighting consultancy Lumenique, made some very interesting and humorous observations about the solid-state lighting (SSL) industry. Much of his talk was focused on the different cultures of the electronics and lighting industries and the need for each to better understand the other.

While Willmorth comes from the lighting industry, he was a very early adopter of LEDs in lighting applications. He was equally critical and appreciative of aspects of both of the industries. But he said that there remains a fundamental disconnect between the 9- to 18-month development cycle for lighting products and what he described as a two-month cycle for LEDs.

In describing the two mindsets, Willmorth said, "The lighting industry makes a million different things one time." In contrast, he said the electronics industry wants to make a million of one thing. An exaggeration for sure, but still his point hits home.

The transition to LEDs has clearly been painful for the lighting industry. Early on, the LED manufacturers over-promised in terms of performance and lifetime and under-delivered. Willmorth said, "Somewhere around 2011 the products started performing as promised."

Today, the LED industry regularly over-delivers in terms of lumen output and efficacy. That would on the surface seem to be a good thing. But Willmorth says that it can be a problem for lighting manufacturers and designers who work based on a published spec only to find out that the capabilities of the light source have changed by the time a product ships or an installation is complete.

The electronics industry has also brought along an overload of new standards that, while in theory are both needed and good, have overwhelmed the lighting industry. Willmorth showed a complicated chart with a complex stack of optical, electronic, safety, form factor, networking, and other standards that he calls the "SSL Dog Pile 2013" and said, "This is suffocating."

He still reserved plenty of criticism for the lighting industry, and especially its affinity for the Edison socket and light bulb. He said, "We should have made the Edison socket illegal rather than the incandescent lamp," referring to energy-efficiency regulations on lightbulbs.

Willmorth described the Edison base as dangerous and not capable itself of passing UL safety standards, whereas products that are installed in the Edison socket are held to stricter standards. He said California Title 24 is step in the right direction, requiring GU10 and GU24 lamps in new homes and offices.

But the lighting industry is clinging to the established technology as well. Willmorth clearly thinks that retrofit lamps are holding back real advancements in energy savings, lighting design, and better lighting experiences for people. He concludes, "The incandescent lamp is dead. Let's get over it already."