The Swedish lighting firm already uses Organic's sensors in its luminaires, and is now picking up intellectual property and key assets from the financially wounded Australian pioneer. 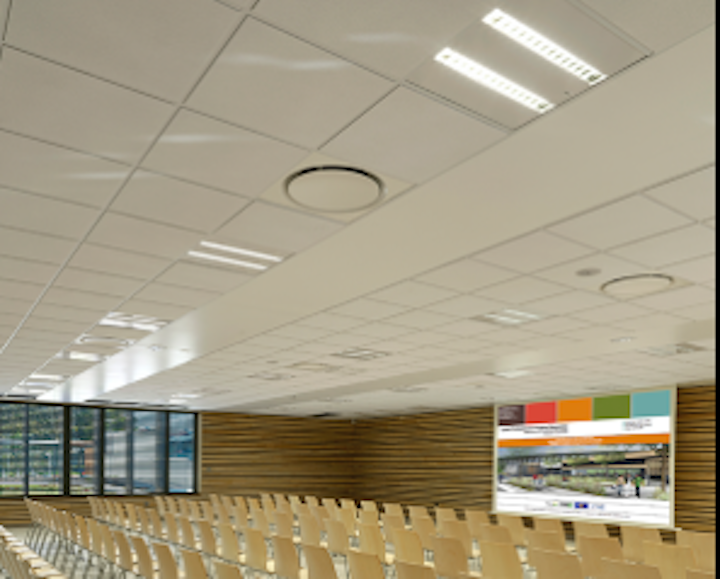 The Swedish lighting firm already uses Organic's sensors in its luminaires, and is now picking up intellectual property and key assets from the financially wounded Australian pioneer.

A winner has emerged in the sweepstakes to buy troubled Internet of Things (IoT) lighting specialist Organic Response. Swedish lighting vendor Fagerhult Group has picked up the Australian company's intellectual property (IP) and some of its assets for an undisclosed sum. The impact of the deal could stretch to other significant players in the solid-state lighting (SSL) and IoT sectors.

Organic Response's sensor-equipped smart lighting technology resides inside luminaires and helps LED lighting systems double as data collection devices, enabling facilities managers to make better use of buildings by observing things like room use and occupancy. The company's technology also automates the process of commissioning indoor lights so that they know when to turn on, off, up or down and thus improve energy efficiency.

But the pioneering six-year-old Melbourne firm struggled financially and entered administration on Feb. 24, leading to speculation that one of its customers such as Fagerhult, Feilo Sylvania or GE might buy it. Other possible rescuers included energy utilities E.ON and Exelon Corp., who had both invested in the firm .

"We have acquired the IPR (intellectual property rights) and assets of Organic Response due to the significant value and potential we see in their lighting control products and analytics technology for our Group businesses,” Fagerhult CEO Johan Hjertonsson said in a press release. “Lighting controls and data analytics is an increasingly important part of the lighting solutions space and Fagerhult looks forward to working on further developing the Organic Response technology platform and bringing new solutions to our end customers.”

The company did not reveal the purchase price. Hjertonsson could not be immediately reached by LEDs Magazine for elaboration. A month ago he indicated that Fagerhult would consider both an acquisition and in-house development as a mean of expanding its IoT capabilities.

“It's quite a new thing to the industry with IoT and connectivity,” Hjertonsson told this reporter in an article in LEDs' sister publication LuxReview . “So it's not that easy to say exactly how it will play out. But it will have a large effect on the industry, that's for sure. Exactly what shape or form, it's too early to say. These are quite costly technologies to implement, and I think that size matters in terms of resources to handle that and invest in that.” 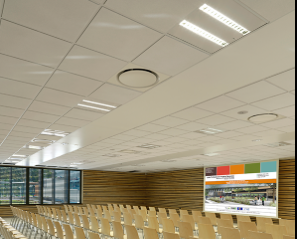 Now that Fagerhult owns Organic Response, it's unclear whether the technology will continue to be available to Fagerhult's lighting rivals such as Feilo Sylvania, whose own Organic Response implementations include the Eugene Decomble High School in Chaumont, France, pictured.

It's not clear whether Fagerhult will now restrict Organic Response technology to Fagerhult products, or whether it will continue to operate Organic as an independent business selling to other lighting companies that compete against Fagerhult, such as Feilo Sylvania. Feilo has installed an Organic Response equipped system at a few locations including at the headquarters of Dutch standards group NEN.

“In the short term we have a supply,” said Feilo's Bastiaan de Groot, global director of strategy and new business development. “In the longer term, it depends on the position of Fagerhult. We have to see how our joint strategies link up. In principle we are happy to continue. However if [necessary], we believe that other parties can provide the same functionality as well.”

LEDs Magazine will bring you more on this story as it evolves.