Cree Inc. has announced revenue of $493.3M for FY08, representing a 25% increase over FY 07, citing XLamp sales growth and increasing demand for HB-LEDs as major drivers. 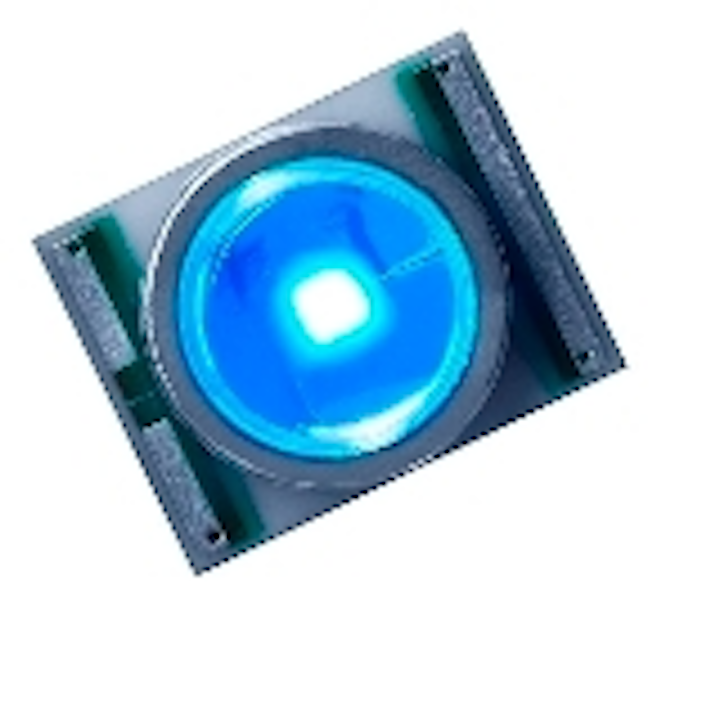 Company officials attibuted the upswing to numerous things, including double-digit growth in Cree's XLamps and an increase in orders for high-brightness LEDs due to the increasing demand in video screen production for China (billboards, stadium screens).

"The demand for the XLamp has been driven by a combination of portable architectural lighting and vehicle lighting, but general lighting--indoor, outdoor, commercial--has been growing the fastest over the past couple of quarters," said Chuck Swoboda, Cree CEO and chairman.

"I'd be surprised if the other companies in the high-powered LED business are not seeing similar positive numbers," added Swoboda.

“Q4 represented a strong finish to a very successful year,” stated Chuck Swoboda. “Revenue exceeded our previously announced guidance due to strong LED sales, which grew 11% sequentially and 27% from a year ago."

Swoboda said that the overall LED component revenue for the quarter was ~30% higher than LED chip revenue that quarter.

"Over the past year, we have made a transition from an LED chip company driven by mobile phone market trends to a broad-based LED company with chips, components and system," Swoboda continued.

"While we recognize that there is caution in the market about the global economic environment, we remain optimistic about the year ahead as the momentum continues to build for our new products and energy-efficient lighting," Swoboda said.