As lighting connects to the Internet, “smart building” software can combine it with other systems and control it, as Zumtobel has discovered. It can help store the data, too. 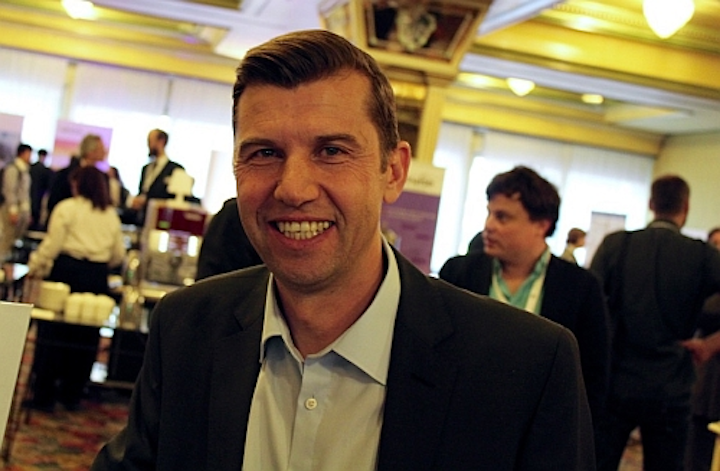 As lighting connects to the Internet, “smart building” software can combine it with other systems and control it, as Zumtobel has discovered. It can help store the data, too.

MILAN — As the lighting industry morphs into an IT industry in which lamps and luminaires connect to the Internet, new players are emerging to help underpin the transition. Case in point: Switzerland's Mivune AG is offering “software for buildings” that help integrate disparate items — such as lights — into the fledgling Internet of Things (IoT).

Speaking in tandem with chip giant Intel Corp. during a joint presentation at the Smart Lighting and Smart Sensing 2016 conference here, Mivune CEO Andreas Manser noted that Mivune offers software and services that allow building managers to operate their many different systems and connected devices as one. 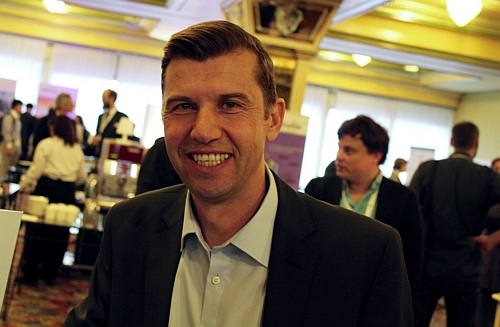 Those functions include heating and cooling, security, renewable energy systems such as solar and geothermal, and window shading from the sun (as LEDs Magazine reported yesterday, smart lighting technology company Chess Wise is also moving into smart window blinds), among other functions, such as lighting.

Mivune already provides the technology behind at least one vendor's smart lighting system, as its Mivune OS is the operating system in the Litecom control system offered by Austrian lighting company Zumtobel. Litecom allows building managers to create, control, and monitor light scenes across different rooms and floors, in a central system that also allows them to control and map out other connected building functions and sensors.

Mivune also offers cloud connection services that would let end users store data collected by their lighting and sensor systems. This could become a key component in an IoT strategy, as end users look to analyze such data and act on trends. In a rudimentary example, data about room occupancy (collected from sensors embedded in lights or elsewhere) could alert building managers on how to better allocate space. One lighting company, Feilo Sylvania, is embedding is using “heat mapping” sensors from another company, Organic Response, to do just that, it revealed here at the conference.

“It's all about the data, and what are you going to do with the data,” noted Patrick Messmer, the head of Intel's Swiss IoT business unit.

Smart lighting and other smart building systems are expected to collect and deliver data across a wide range of building operations, such as occupancy as well as temperature and humidity, security breaches, structural integrity, stock and inventory levels at retail stores, and many other things.

Mivune is based in Schlieren, near Zurich. It is one of many small technology companies that are helping lighting manufacturers convert their wares into IoT devices. The growing list includes companies such as Organic Response, Gooee (which has touted smart lighting for a wide range of benefits, even noting that it can lead to longer warranties on lamps), Mozaiq, and many others.

The field also includes large companies such as Samsung, which is offering a module that converts ordinary LED luminaires into smart ones.