The Smart Lighting Track at Strategies in Light and The LED Show (Feb. 24-26, 2015; Las Vegas, NV) will feature a presentation by sensor developer TOM GRIFFITHS, who comments on how the Internet of Things (IoT), leveraging lighting, controls, sensors, and connectivity, will advance intelligent applications such as human-centric lighting. 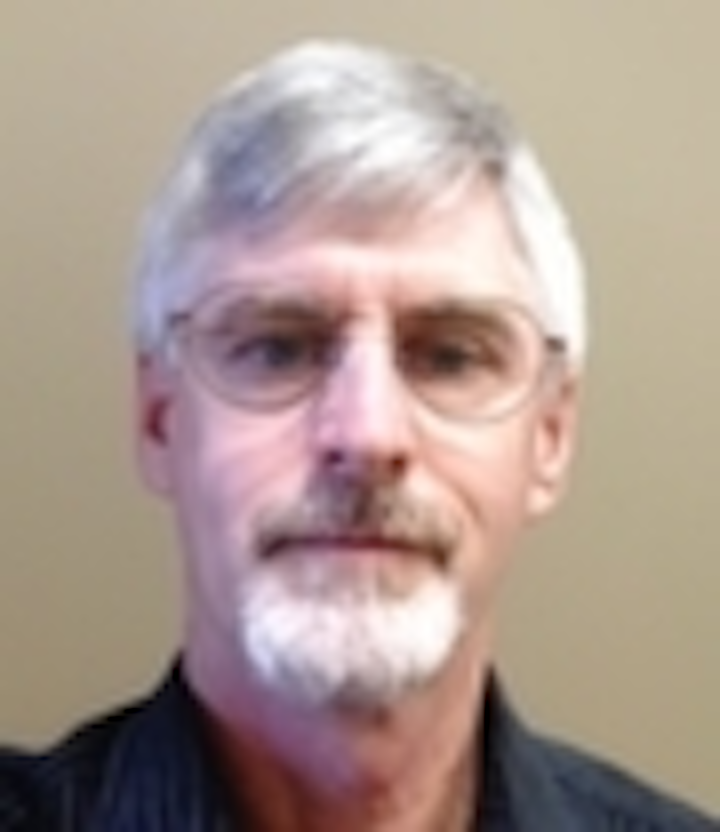 The Smart Lighting Track at Strategies in Light and The LED Show (Feb. 24–26, 2015; Las Vegas, NV) will feature a presentation by sensor developer TOM GRIFFITHS, who comments on how the Internet of Things (IoT), leveraging lighting, controls, sensors, and connectivity, will advance intelligent applications such as human-centric lighting.

Having lived within the industry since before it was cool (almost before it could be called “an industry”), I can confirm that the pain, suffering, and opportunity presented by the LED lighting paradigm shift was a thing to behold. Many mainstream lighting companies spent a period in denial, but one by one, the technology and market reality settled in and it became clear to everyone that you had a choice: to ride the LED wave…or drown.

The next revolution is here. While we’ve used the term “smart lighting” for half a decade to describe what we thought would be coming, the reality is that it’s going to be about a lot more than adding better intelligence into the luminaires. This revolution is about getting connected, both to the space (such as in human-centric lighting, or HCL) as well as to the IoT, with the task of delivering awareness delegating decision-making down.

Related article: Strategies in Light and The LED Show combine for illuminating keynotes and sessions

Here’s the premise: With lighting being the most prevalent and adaptable subsystem within the built environment, smart lighting systems will quickly find themselves in demand as the host for a complete Internet of “sensor-driven” awareness providing all the environmental, biological, and situational criteria that is needed to enable the IoT and genuinely human-centric lighting systems.

The human-centric smart lighting system will need to have broad awareness with a high level of granularity in order to provide the environmental and situational criteria that enable the human-centric decision-making that we’ll expect from our smart lighting. The way that will happen is by distributing the sensing and intelligence into the luminaires. All of that seems obvious, but remember we’re dealing with a 100-plus-year-old paradigm that luminaires are simply emitters of light, with control belonging to something at the other end of either the power or the dimming control line. When we talk about “integrated controls,” the tendency is just to imagine that the dim-to-50% command would be coming across a network directly to the luminaire rather than to the wall control.

In reality, this will be about the luminaire knowing it should dim to 50%, based on the occupancy, traffic, time, and ambient light conditions — and then just doing it. The building management system (BMS) will be more about checking to see what the lights have decided, as well as providing overrides or updated decision parameters. And as we add more sensors into those IoT hubs (our lights), we’ll be looking to the luminaires to decide what data matters to the BMS. The IoT-connected luminaire will deliver its value by advising the BMS when the temperature steps out of bounds, so only when action is required. Better still, it can advise the BMS that a group of X number of people has assembled in conference room A and that an increase in temperature is predicted.

Strategies in Light Striking Point: Smart lighting centers on battle of integrated controls, sensor fusion, and IoT connectivityIt won’t be painless; and connectivity, interoperability, and the legacy mindset against open architectures will provide some stumbling blocks, but the story all feels very familiar. I don’t see lighting dodging this bullet any more than our PCs or mobile phones did.

Register now for Strategies in Light and the co-located event The LED Show!