The LED Show conference chair James Highgate asks who will supply lighting products and systems in the era of LED-based smart lighting and networks. 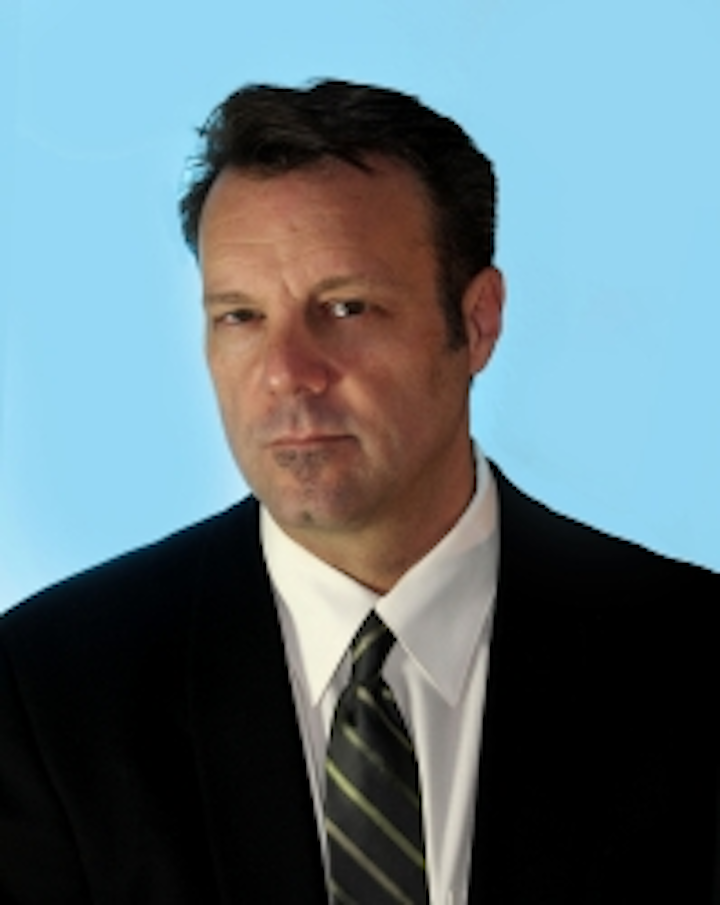 The LED Show conference chair JAMES HIGHGATE asks who will supply lighting products and systems in the era of LED-based smart lighting and networks. 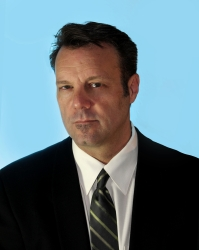 SSL transition will disrupt the lighting industry supply chainTwo LED salesmen attending Strategies in Light walk into a bar at the Venetian...

That intro is wrong on so many levels. First of all, you couldn't get two LED salesmen into the same bar due to their competitive nature. In addition, the politically correct noun would be "salespersons." When was the last time anyone walked anywhere? And into a bar - really? Is this the 70s or 80s?

As with any antiquated anecdote, we can reflect on our current state of electrical distribution in the US. Not the Nikola Tesla-inspired AC power-distribution scheme but the physical movement and sales of lighting products.

The typical process today is that of a lighting specification derived via a catalog or lighting agent and lighting designer, followed up with a call to an electrical distributor to check pricing and availability. Once a baseline price is established, a request for pricing (RFP) would then be broadcast amongst the crowd. Anyone with a computer is now eligible to compete in the frenzy and freefall pricing war. The game has now begun with the contractor leveraging the job between the agents, manufacturers, and the project owners. The gaming tactics used are time, availability, contractor profits, and, of course, nepotism. After all of the haggling and backroom dealings, the project may get completed with a slight semblance of the originally-intended lighting integrity or intended visual design.

This is just a glimpse of the actual process, but for this column the intent is clear. We have a real issue with the practice and its pitfalls. It may have worked successfully at the turn of last century in Carnegie or Rockefeller times but not so well in this era. The introduction of solid-state lighting (SSL) and fast Internet searches has changed the basic psychology of procurement.

Taking these points into consideration, I invited my friend, mentor, and industry icon Chris Brown, of Wiedenbach-Brown fame, to speak at The LED Show in February on this important lighting supply-chain topic. We both have very defined views and strong opinions on this timely subject. Chris walked through this same scenario in much greater detail and with some options or roadmaps for all of our salvation. His talk - titled "Illumigeddon!" - was meant to enlighten even the most jaded lighting professional. I'll paraphrase part of his rant, as best and true as I can.

Chris began with a simple disclaimer, downgrading his immense industry knowledge and business acumen. "I don't know much about what I'm going to talk about here, really," he stated. "I don't know what it means for the traditional lighting industry when I speak about Google, Apple, Intel, Oracle, Qualcomm, and whatever other technology gorillas are lurking in the shadows of our century-old lighting system/industry." Chris spoke not as an alarmist or Chicken Little, as he jokingly referred to himself, but as an authority with decades of experience. He had the audience stunned at these revelations, not in disbelief but because someone finally captured this issue and opened up the floor to discuss it in broad daylight.

The bigger question is who will supply lighting in the future? There were several more rhetorical questions about legacy lighting distribution with regard to the increasingly pervasive Amazon and other LAAS (Lighting as a Service) startups. And what about the IoT (Internet of Things)? Smart lighting protocols? Where do the counter guys at the local electrical house fit in - or do they fit in at all? The most poignant question was what does it mean to have a Cisco keynote speaker at Strategies in Light? I think Chris Brown does know, all too well. Just as we all can see the writing on the wall, as clear as a flashing neon sign.

I will let you finish the original joke about the two LED salespeople who walk into a bar and order a "light" beer or say "business is looking up." Where will they stand at this industry crossroads? I look forward to more discussion on this and seeing what takes place in the coming year.