The LRC’s Mark Rea explains why a thorough understanding of metrics and test methodologies is necessary in order to make fair comparisons of the performance and energy savings potential regarding horticultural lighting luminaire types. 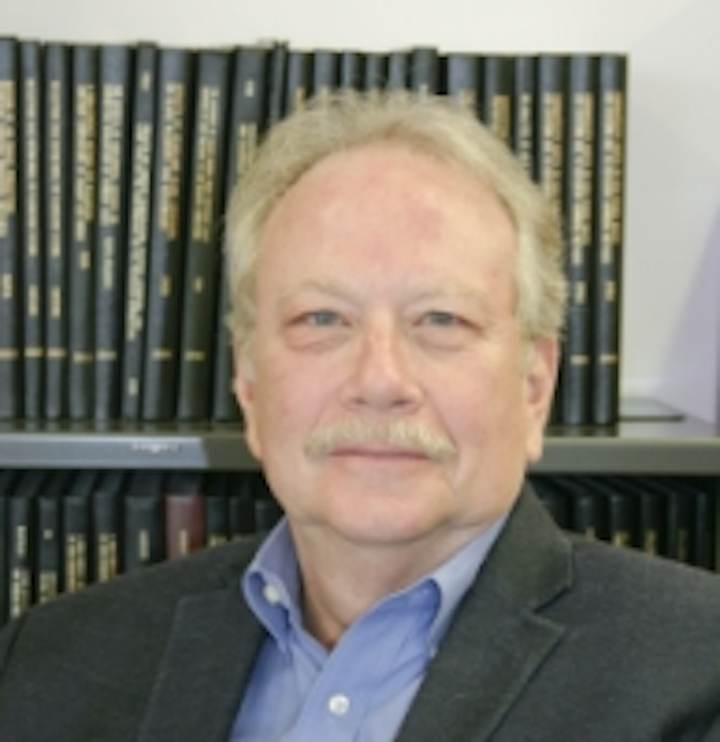 The LRC’s MARK REA explains why a thorough understanding of metrics and test methodologies is necessary in order to make fair comparisons of the performance and energy savings potential regarding horticultural lighting luminaire types. 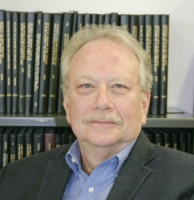 LRC comments on the recent DOE horticultural lighting reportRecently, the US Department of Energy (DOE) published the report Energy Savings Potential of SSL in Horticultural Applications1 (covered by LEDs Magazine in February) and the Lighting Research Center (LRC) at Rensselaer Polytechnic Institute published the LED and HID Horticultural Luminaire Testing Report.2 These two reports came to different conclusions about the energy savings potential of commercially-available LED horticultural lighting systems. The DOE report concluded, “Based on current performance … LED lighting offers 24% to 30% reduction in electricity consumption per ft2 of grow area” (p. iii).3 In contrast, the LRC found that for a given growing area, energy savings were possible with some of the tested LED horticultural luminaires compared to the tested high-pressure sodium (HPS) and metal-halide (MH) horticultural lighting products, when meeting the same photosynthetic photon flux density (PPFD) criterion, but there was remarkably wide variation among products. (Editor’s note: LEDs Magazine’s Maury Wright reported on the LRC’s conclusions yesterday.)

Interested in articles & announcements on horticultural lighting technology and research?

Why were the conclusions different? The main reason is that the DOE report did not compare horticultural lighting systems from a grower’s perspective. The LRC report compared HPS and LED lighting systems for a constant PPFD on the plant canopy. PPFD for plants is analogous to photopic illuminance on a work surface in an architectural application. Just as it is only valid to compare the power densities of alternate lighting systems at equal illuminance levels on the work plane, the power densities of alternate horticultural luminaires should only be compared when they provide the same PPFD on the plant canopy — and PPFD is what matters to growers. The DOE report “assumed that LED lighting products used in greenhouses can function as 1 to 1 replacements for existing HID fixtures” (p. 13). The LRC found that, on average, approximately three times as many LED horticultural luminaires would be needed to provide the same PPFD as a typical 1000W HPS horticultural luminaire layout (p. 35). Moreover, the DOE report notes that the “HPS and MH lamp wattages provided do not include ballast efficiency losses” (p. 13), while the LRC report considered the effectiveness of the entire lighting system in a controlled growing environment.

Topics like this on horticultural lighting performance, metrics, and standards will be discussed in depth at the fall Horticultural Lighting Conference, hosted by PennWell’s LED & Lighting Network. Join us October 9–10 in Portland, OR. 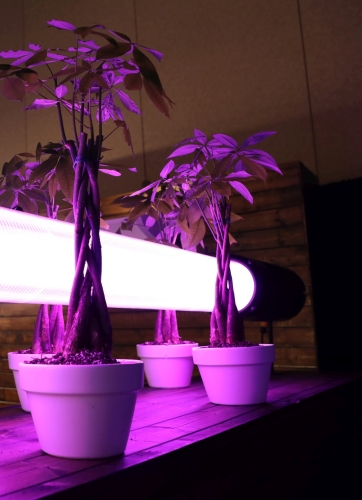 In addition to not holding PPFD constant when comparing luminaires, the DOE report did not adequately address luminaire shading of daylight in a greenhouse. The DOE report notes, “[I]n general, fluorescent fixtures, including induction fluorescent, have a large form factor relative to their low photon output and are not favorable in greenhouse lighting because they block natural sunlight and cast shadows on the plant canopy” (p. 6). The authors are correct, but shading for all luminaire types must be considered for assessing electric lighting energy requirements in a greenhouse. The LRC found through a shading analysis4 that the two tested HPS luminaires reduced daylight on the plant canopy by about 5%, while the tested LED luminaires reduced it by 13—55% (p. 2). The increased shading from the LED luminaires is caused by both the size of the luminaires and the increased number needed to provide the same PPFD. The increased shading from typical LED luminaires relative to typical HPS luminaires means that more electric energy could be needed for lighting with the LED systems, depending upon the available daylight.

As a small point, the DOE report states that the lack of UV emissions from LED horticultural luminaires is not an issue. The DOE report states, “LED lighting products often lack UV radiation necessary for proper plant growth, which is not a significant issue for greenhouse operations, where natural, broad spectrum sunlight provides the bulk of the light requirement” (p. 6). In glass greenhouses and in most plastic high tunnels, there is no measurable UV from daylight, yet plants grow quite well in these environments. So it is unclear why this point was made in the DOE report.

Finally, it should be noted that the DOE report did not perform a lifecycle cost analysis. The LRC found that three of the tested LED horticultural lighting systems had lower lifecycle costs5 and the remaining seven had higher lifecycle costs than either of the two 1000W HPS lighting systems that were tested (p. 2). This is important information to growers because, as shown in the reported LRC survey results, 75% of growers identified the cost of LED horticultural lighting to be a barrier to adoption (p. 9).