Achieving advances in SSL technology will require the industry to no longer tolerate a 4% uncertainty in performance measurements, says Jeff Hulett of Vektrex. 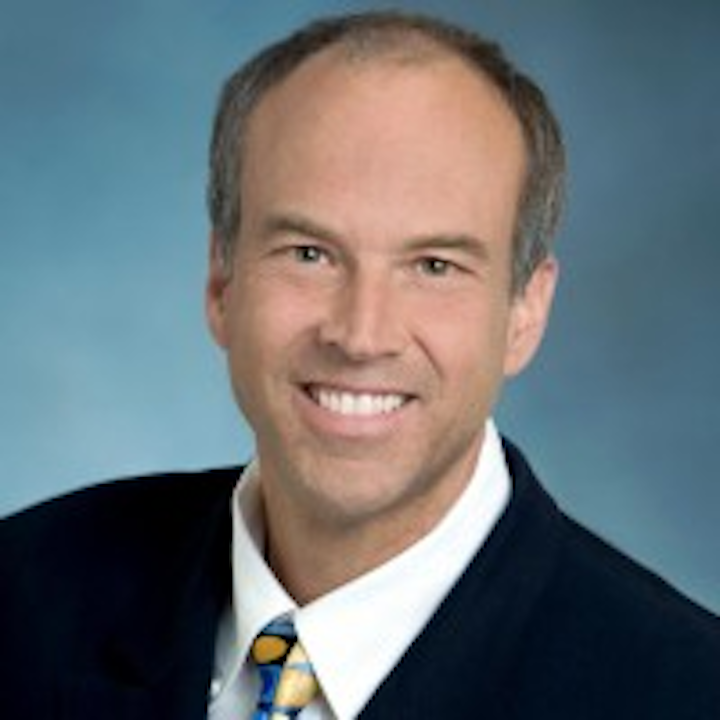 Three hundred years ago, global navigation was a dangerous undertaking. Ships sailing east and west had to determine their longitude by a tedious method known as dead reckoning. Errors were commonplace and calculations were typically off by a few percent at the end of a long voyage - often enough to make landing in port or on a rocky reef equally likely.

This problem was so costly that heads of state offered cash prizes for someone to solve it. The prizes motivated many theoretical solutions, but the most promising required precise timekeeping devices that were unavailable. By keeping time accurately, sailors could relate shipboard astronomical sightings to shore-based observations and calculate longitude.

In 1730, an English clockmaker named John Harrison took the first step to a practical longitude solution by devising a clock that would keep accurate time. He refined his invention throughout his life and finally achieved a watch that was accurate enough to allow longitude to be calculated to within a fraction of a percent - close enough to navigate safely. Many innovations were needed for Harrison's breakthrough, including improvements to the way clocks stored energy, the way they were lubricated, and most importantly the way they reacted to changes in temperature.

Today's LED industry faces a challenge not unlike the 18th century navigation problem - routine LED and lamp measurements are good only to a few percent. In fact, last year NIST published the results of its Measurement Assurance Program in which 118 lamps were tested by laboratories worldwide. The tests showed that luminous flux measurements for these identical lamps differed by a surprising 4%.

Like uncertainty in navigation, LED measurement uncertainty has profound negative consequences for our industry. The most elementary is that labs, even labs within the same company, can't compare device performance. Without the ability to measure devices precisely, it is impossible to know if two different production lines are manufacturing interchangeable parts - a fundamental underpinning of modern industry. Manufacturers close this knowledge gap by widening performance specifications to encompass measurement uncertainty, but this just pushes the problem down to lighting designers.

Variation in relative measurements is another costly issue. Even a small amount of variability can make it impossible to distinguish a trend from noise. This problem forces longer test times for critical LM-80 qualification tests, and it forces labs to test many more samples, greatly increasing testing cost.

As was the case with Harrison's temperature-sensitive clock mechanisms, thermal issues are a root cause of LED measurement challenges. LEDs are tremendously sensitive to changes in temperature. A typical white LED output drops an astonishing 0.25% for a 1°C rise - a temperature sensitivity slightly greater than the widely-used 100Ω platinum RTD temperature sensor.

Labs can compensate for thermal sensitivity by controlling the LED's temperature during the test using thermoelectric coolers that regulate temperature precisely. This approach works well for tests under steady-state conditions. However, tests using pulsed current result in dynamic heating that causes the LED temperature to rise throughout the pulse. For these tests, the timing of the light measurement is also critical, because the light output is continually declining.

To guarantee that measurements occur at the exact same point in time, better testing equipment is required. Instruments in use today are frequently adopted from other industries or earlier technologies, such as incandescent lighting. These instruments focus on steady-state accuracy, often at the expense of timing accuracy. Instruments with good timing characteristics, such as pulsed current sources and spectrometers with hardware-based triggering, are needed so test developers can be sure exactly when measurements are being made.

The prosperity associated with rapidly improving LED technology has allowed the industry to bear the costs and technical uncertainty associated with 4% measurements. This strategy will become burdensome as the industry moves into its next phase, characterized by incremental technology improvements and product differentiation. To avoid this, we need to recognize that there is a problem, combat it using better test methods and instruments, and promote improved measurements throughout our organizations.