Professionals working in the LED and SSL sectors appear to fare relatively well when it comes to salary, reports MAURY WRIGHT, but some of the results in areas such as benefits correlate to the fact that there are many small companies in the sectors. 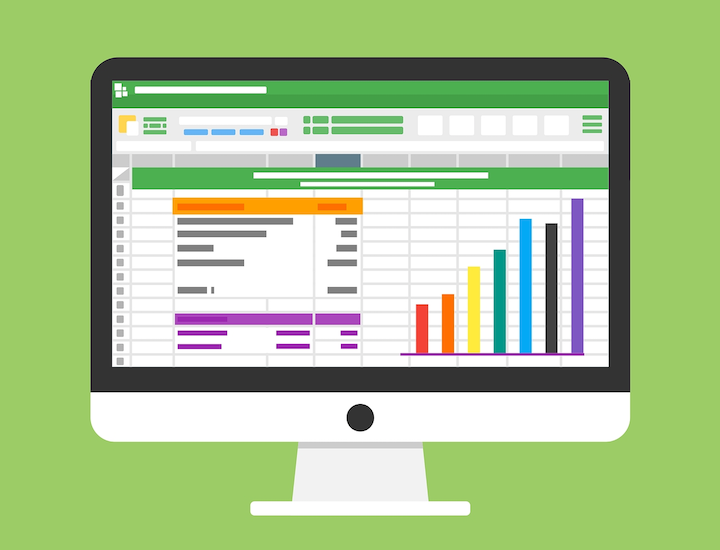 Image credit: Graphic by 200 Degrees via Pixabay; used under free license for commercial or noncommercial purposes.

During parts of September and October 2019, we at LEDs Magazine fielded our first-ever salary survey for professionals working in the LED and solid-state lighting (SSL) sectors. We found general satisfaction among respondents and indeed compensation levels seem fair in markets that were and are struggling with price erosion and a slowing growth rate. Range of benefits, however, varied significantly as did verbatim responses to some questions.

We fielded our survey over our entire subscriber base. That fact is worth a few notes. The responses came from around the globe, although we will ultimately be able to analyze some of the data relative to geography. Moreover, our reader base is broad, reflecting what we sometimes forget — the use of LEDs to generate functional light, beyond the role of an indicator, is still a relatively new concept. Our editorial breadth reflects the fact that our readers need information ranging from R&D to end applications in general illumination and other niche applications such as automotive and horticultural lighting. And our readers work in vastly different disciplines. We would characterize the largest segments as product development and lighting specification.

Indeed, let’s start with a few details on our audience. Slightly more than 50% of our subscribers work at a company with 100 or fewer employees. And just over 65% work at companies with 500 or fewer employees (Fig. 1). There are many industry sectors in general where such data would not be surprising. But where the lighting industry in the past was considered more of a commodity appliance sector, the SSL sector today has been more closely associated with the technology and electronics sectors. And in technology, we would not expect so much of a circulation in smaller companies. We’d presume we continued to see in this instance that the organization of the legacy lighting business impacts the question of organization size. Indeed, later in the survey we ask respondents about the ownership structure of the organization that they work for. Almost 50% work for independently-owned companies. That’s slightly more than public company and private-equity–owned company combined.

FIG. 1. Most of the respondents to our salary survey work in relatively small companies with many being independently owned.

We did not ask a simple enough question of the audience to get a perfect answer as to how many of our readers work in product development and how many work as lighting specifiers including designers. Indeed, we have realized that our subscription qualification card has become far too complex, and we were going through a revamp of that card as this survey was fielded. Still, Fig. 2 gives us a chance to get a pretty good estimate. If you sum the first seven choices in the question, you come up with 30% that would most likely fall under the general classification of lighting specification. The number could be higher if you figure some of the supply chain and distribution numbers count in specification.

On the product development side, we include all of the engineering, product management, and similar functions, along with lighting manufacturer. Adding those numbers up would get to between 50–60% assuming some of the supply chain and management is essentially focused on product development. And remember that product development doesn’t just mean professionals working on general lighting products. Our subscriber base includes automotive, displays, industrial/manufacturing, life science, and many other application areas. 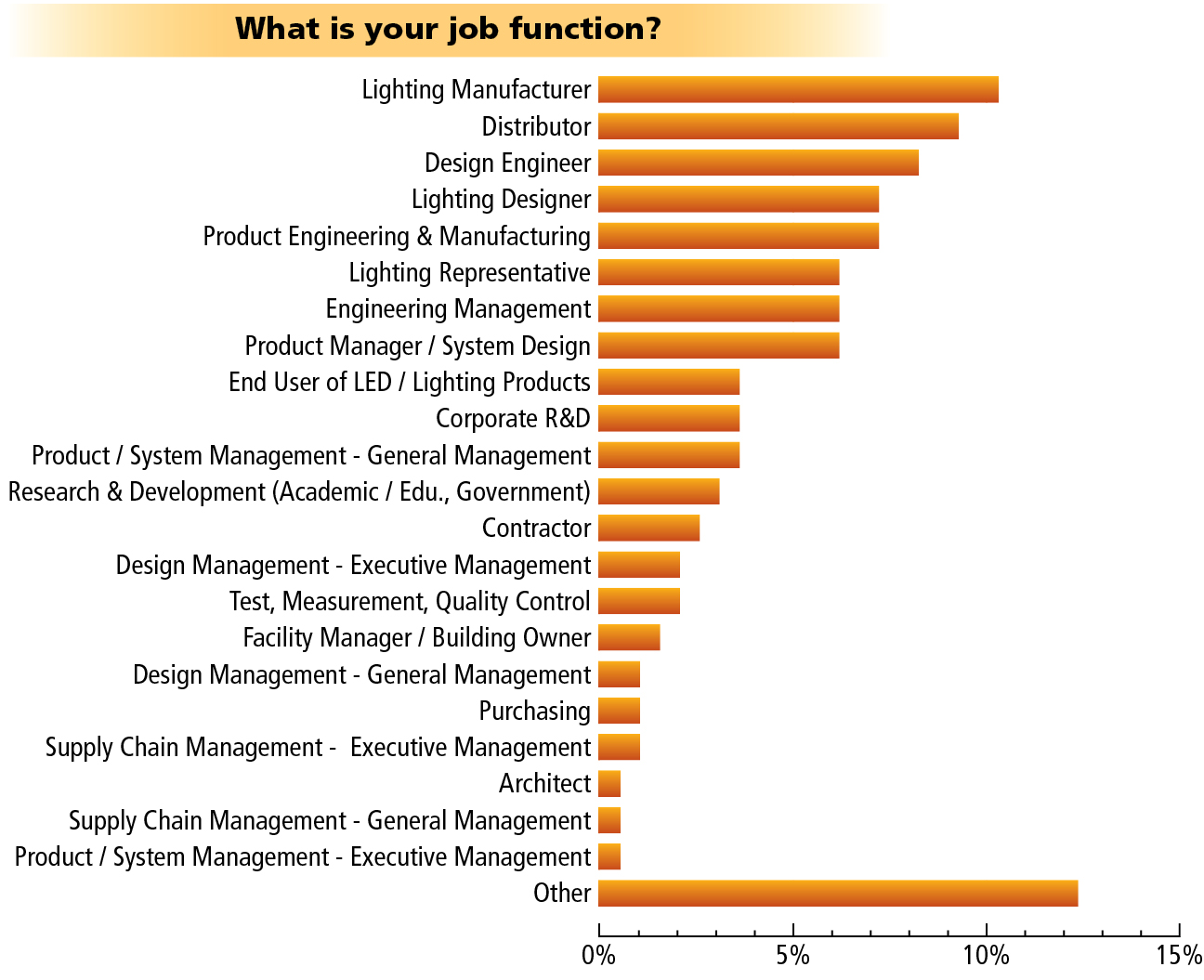 FIG. 2. Our question about job function was taken from our qualification card that has grown unwieldy with time. But we’d surmise that 30% of the respondents are lighting specifiers and that 50–60% work in product development.

Our subscriber base is a generally hard-working group, as you can see in Fig. 3. Almost 90% of the respondents work more than 40 hours with some reporting in excess of 60 hours. Still, 60% are in the 40–49-hour range. That’s probably lower than the technology sector in general.

FIG. 3. Respondents to our survey are a hard-working bunch with most putting in beyond 40 hours a week and some far more than 50.

Now let’s get to the category that’s probably of most interest — compensation. The greatest number of respondents at just over 27% make between $100,000 and $150,000 annually. Expand the range to $75,000 to $200,000 and you cover 50% of our audience. We received this data with a relatively tight deadline in terms of getting the article written and produced for our November/December issue. So we did not have a lot of time to manipulate the data. But later we may be able to offer additional information about compensation relative to job function and/or organization size.

In additional to salary levels, we also asked respondents about bonuses. More than 30% did not receive a bonus in the past year. The group that received $16,000 or less totaled more than 50% of our respondents. More than 20% received under $1000 and that was the largest segment of those receiving a bonus.

Now let’s discuss some common benefits, where respondents generally seemed to do quite well. First, we asked about vacation or paid time off (PTO). The largest segment of respondents at almost 25% received 16–20 days (Fig. 4). Slightly more than 60% fell in the range of 11–25 days.

Next, we asked a very complex question about other benefits provided by companies, and specifically what the companies contributed toward the cost of such benefits for the employee. It may well have been an overly complex question. But we did glean a few interesting facts from the data. 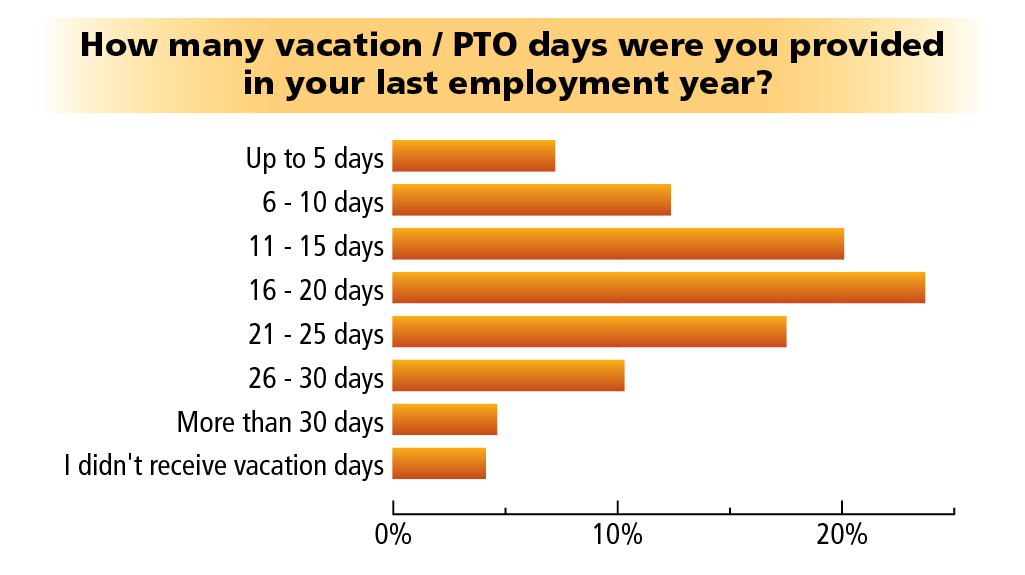 FIG. 4. Generally, the respondents to our survey received significant vacation time annually along with other benefits.

The day of the widely-offered company car is over. More than 70% received no financial benefit relative to a car used for business. But 17% of the respondents did get 76–100% of the cost of a car covered. On the positive side, more than 75% of respondents received some level of healthcare coverage. And the largest segment at 26% received 76–100% of the cost of the benefit covered.

We did ask for verbatim responses as to what respondents thought might be the single biggest factor impacting their compensation this year. Perhaps we should have asked a multiple-choice question. The verbatim responses varied extremely. For example, we’d have expected tariffs to be a prime cause, but only four respondents mentioned tariffs. The most often-mentioned culprit was slowing overall sales in the LED and SSL sectors.

Given the data presented on compensation and benefits, we asked how satisfied respondents were relative to their overall compensation. On a scale of 1 (not satisfied) to 10 (very satisfied), the average response was around 6.5. But we also asked for verbatim comments about the question and the range of emotion was probably greater than a ten-point scale could capture. One respondent noted specifically that compensation is lower than in other sectors and that there had been no adjustment for inflation. Another said that their company didn’t match the levels typical of the region. Meanwhile, we got a number of comments that might be in line with that 6.5 average rating such as “I believe that my compensation is fair and equitable.” Perhaps the most positive comment came from a respondent praising the great people they worked with.

We also asked about feelings of job security. More than 80% reported feeling very or somewhat secure while only a bit over 5% felt very insecure. Those results would seem to run a bit counter to some of the verbatim responses received both on compensation and factors limiting compensation. But perhaps the satisfaction scores point to the fact that there remains much potential in the LED revolution, as we covered in a recent column.

Our first salary survey worked out about as well as could be expected. We learned a bit about how to ask questions in the best way possible. And we learned a lot about the readers. We hope you learned something about your industry as well. We plan to repeat this survey with some slight improvements in the questions in the same time period of 2020.