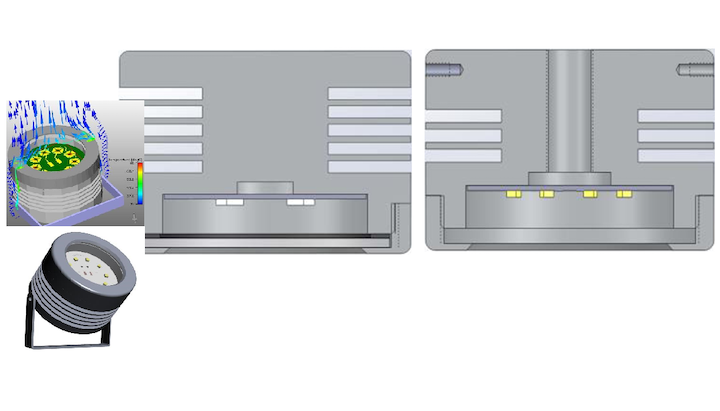 Considerable time and money is spent on prototyping, sampling, and laboratory testing of LED-based luminaire designs, whether the application is automotive, general illumination, or a specialty product. Digitalization, that is applying Industry 4.0 principles, at higher integration levels of the solid-state lighting (SSL) supply chain would reduce these costs. To address this issue, the Delphi4LED consortium was formed, comprising 15 partners representing luminaire makers, academia, and software/testing companies with the partners coming from seven countries. The consortium goal is to develop a standardized method for creating multidomain (thermal-optical-electrical) LED-based design and simulation tools for the SSL industry, with LED models derived from test data. In Part 1 of this two-part series, we will describe how the models are to be developed, and in Part 2 coming in the next issue, we will cover pilot implementations. 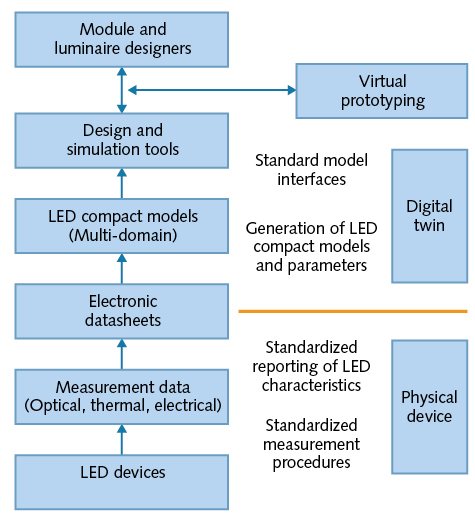 FIG. 1. The Delphi4LED approach to digitalization of LED application design relies upon creating digital twins of
physical samples of packaged LEDs.Let's start with some background. The project we will discuss is called the Delphi4LED H2020 ECSEL R&D project. It was funded as part of the European Union Electronic Components and Systems for European Leadership (ECSEL) initiative. As mentioned, the consortium partners are working to develop testing and modeling methodologies for multidomain characterization of LED products with the key being that the program is focused on application at different levels of integration along the SSL supply chain. The goal is that the resulting compact models can be used as digital twins of the physical products to support virtual prototyping during the design of luminaires.

At a high level, the project seeks to align with the tenets of the Industry 4.0 movement. Industry 4.0 has been described as the fourth industrial revolution. The concept involves what have been called cyber-physical systems and ultimately manufacturing in smart factories with wireless connectivity and Industrial Internet of Things (IIoT) technology.

This article describes the new approach, the first demonstration experiment of this project done as a proof of concept, and the subsequent results.

Another key goal of the project is the scope of where the technique can be applied. The multidimensional modeling implementation should allow efficient simulation of LED applications. The modeling approach needs to be generic so it could be applied to products ranging from individual packaged LEDs up to complete luminaires through the creation of the aforementioned digital twin. The digital twin must properly represent a real, physical counterpart for simulation-based experiments and optimization.

Starting with a vision

Our first step was to create an overall vision of the different steps that need to be taken to realize fully-digitalized LED product development (Fig. 1). Two keys to this approach are the availability of compact multidomain models of packaged LEDs comprised of a boundary-condition-independent compact thermal model of the physical LED package and a multidomain, SPICE-like model that describes the LED operation at chip level. SPICE is an open-source analog electronic circuit simulator that uses standardized component models. Part of this consortium project was to develop new testing and modeling methodologies that allow easy creation of such models based on measurement data.1,2 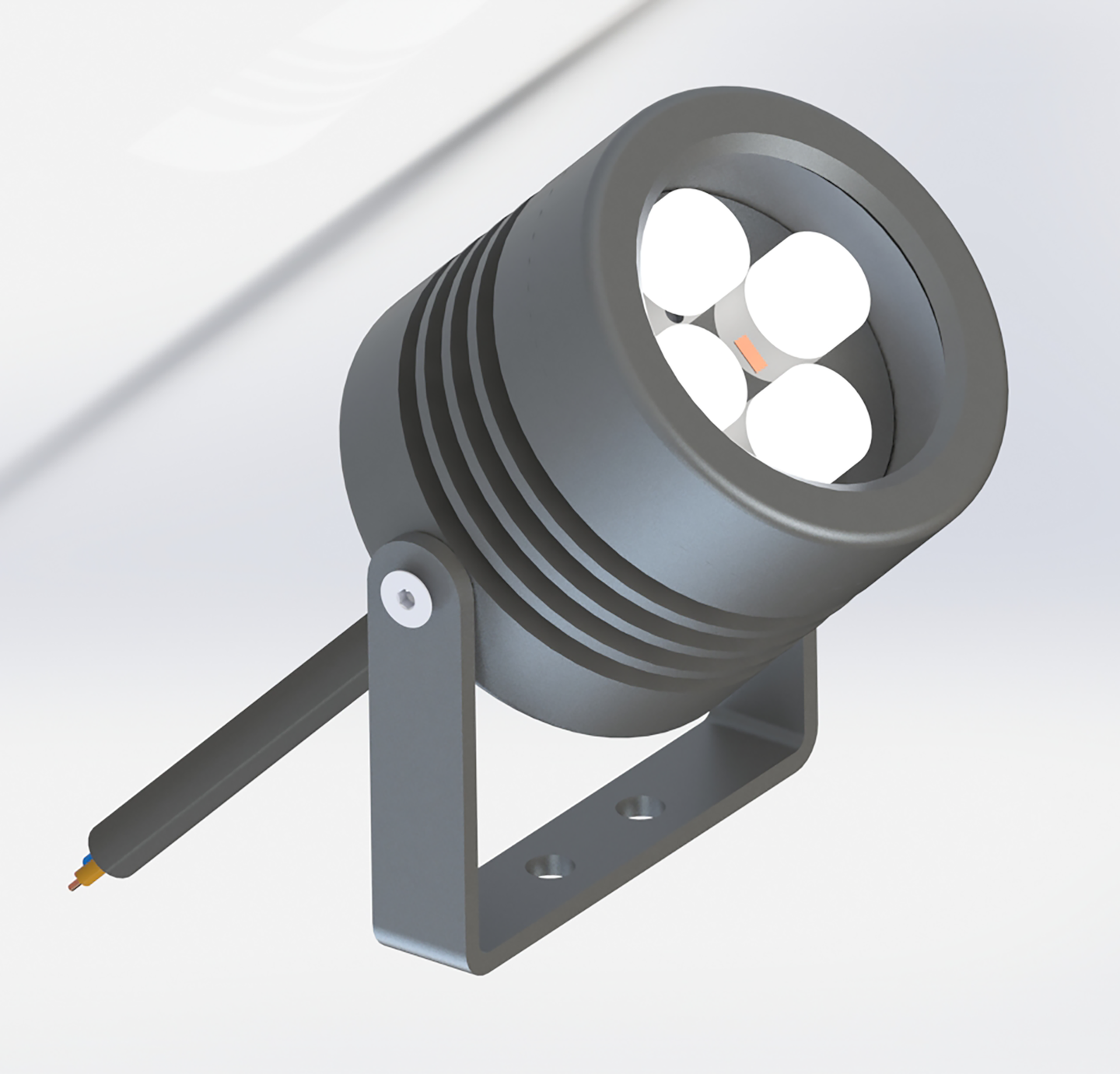 FIG. 2. An LED spotlight luminaire is used in developing sample models and simulations with the Delphi4LED approach.

The digital twin of the LED chip we developed is a SPICE-like multidomain LED model as introduced earlier,10,11 which was upgraded.12-14 The right set of equations and a circuit macro model along with the model parameters fitted to the measured data represents the digital twin of the LED chip. In the future, we can expect the required measurements and model parameter identification from LED vendors in a standardized format.

The process of creating a thermal digital twin starts with creating calibrated detailed 3D models of the LED packages with the help of structure functions.12 These carry proprietary information from LED vendors for detailed geometry and material properties. That information is not readily available from LED product developers. LED vendors do not share such models with end users; however, end users can also build such models based on their own LED package measurements.

The advantage of the compact model is that it no longer carries proprietary information so LED vendors can share it without sharing their IP. A package DCTM connected to a chip-level, multidomain LED model is the ultimate digital twin of a packaged LED, provided as a SPICE netlist, for example. 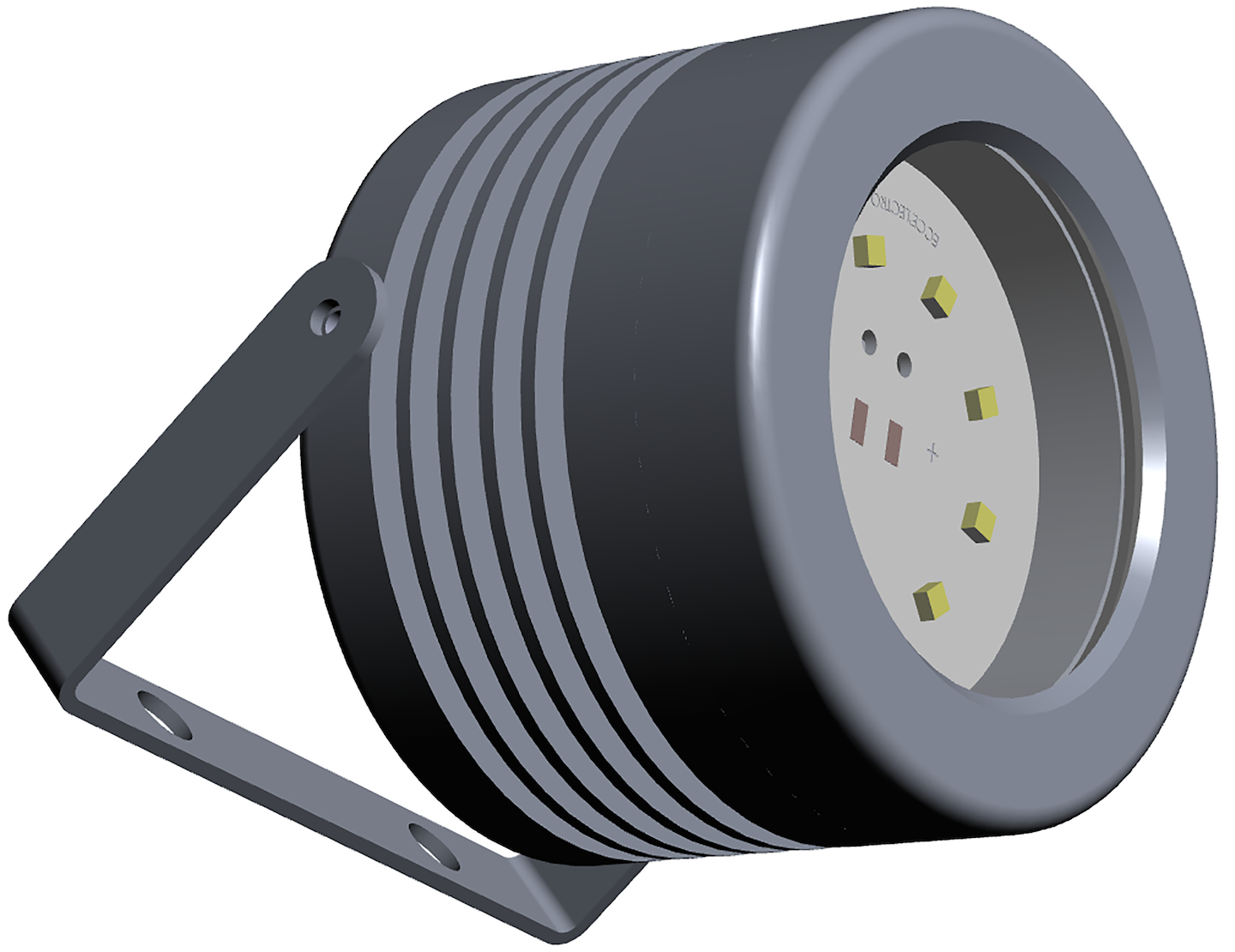 FIG. 3. An MCAD model of the LED spotlight luminaire provides the starting point for thermal simulation.[3] 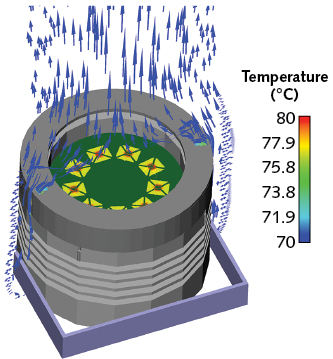 FIG. 4. A detailed CFD simulation of the LED luminaire was created from the MCAD model.

In our example, the MCPCB (metal-core printed-circuit board)substrate is considered as one thermal component (described by a multi-heat-source compact model), and the luminaire body as a heat sink is considered as another component, modeled by a single, equivalent thermal resistance toward the ambient (Fig. 5). 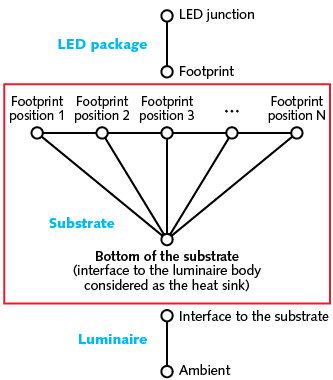 FIG. 5. In a multi-heat-source, compact thermal model of the substrate, the LED luminaire is represented in the overall system model as a single substrate-to-ambient thermal resistance.

In Part 2 of this article, we will detail the results of pilot implementations in two different scenarios. Moreover, we will discuss how this modeling scheme can be used by small to large organizations.

We hope you've found this feature informative in describing testing and modeling methodologies for applying Industry 4.0 principles to LED design and manufacturing.

In our November/December issue, the authors will detail how the computer-aided design models outlined in this article allowed them to realize fully-digitalized LED product development, supported by pilot designs and the outcome of the Delphi4LED workflow as utilized in operations of varying sizes. For further reading and background, visit the Delphi4LED project website to find additional publications on project deliverables: https://delphi4led.org/publication-deliverables/.