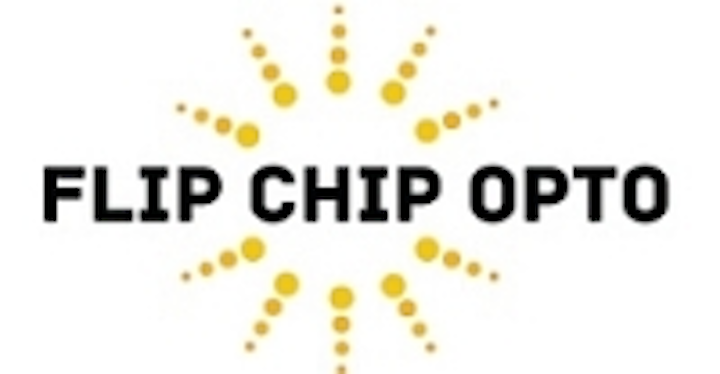 A subsidiary of global computer maker Acer, Aspire Resort was established in 1999, designed by the famous American architecture company HOK. Occupying an area of roughly 25,487 square meters, the 5 story building was designed as a multi-functional space perfect for meetings and leisure purposes with 96 guest rooms, 14 meeting rooms and a restaurant. It also has a variety of sports and leisure facilities, such as a swimming pool, a gym, shops, KTV rooms etc... It provides a great place for families to relax, for tourist groups to stay, and for companies and institutions to hold educational training or conferences.
Interested in more articles & announcements on packaged LEDs?
Aspire Resort is located on the grounds of Lung-tan Aspire Park, a 331,000 square-meter nature preserve with a well maintained lush green space. The open space, beautiful flora and fauna and the tea plantation surrounded the area let visitors feel relaxed and filled with harmony. These unique surroundings separate Aspire Resort from other hotels.

Recognizing that businesses have a corporate responsibility towards the environmental and improving their community, Aspire Resort has been undertaking a variety of carbon reduction initiatives to lower their carbon footprint and improve environmental friendliness of the area, with a goal of not only supporting the sustainability of the environment, but also to develop a vision of the modern hotel industry co-existing with nature.

As a subsidiary of Acer and an “eco-green” resort dedicated to sustainability and reducing its carbon footprint, Aspire Resort wished to cut energy use by updating its aging 400W mercury vapor lamps with more energy efficient lighting. Though built to the latest standards at inception, the mercury-vapor lamps lighting the indoor swimming facilities as well as the outdoor walkway were becoming outclassed by today's environmentally friendly LED lights built with RoHS compliant non-toxic materials. In addition, recent government policies in Taiwan aimed at phasing out mercury vapor lamps were starting to come into effect and Aspire wanted to lead the pack in this environmentally friendly initiative. Aspire Resort saw that it was time to revamp its aging lighting system and lower its carbon foot print. Upgrading to LEDs also made financial sense. The resort knew that a new LED based lighting system would cost money up front but would pay for itself over time with much lower running costs.

Lighting quality has been improved compared to normal wire-bonded LED's where wires on the top create lighting shadows and cause uneven light projection, because the LUNA series' “Flip chip” LED has a pure light emitting surface on top, enhanced with a Distributed Bragg Reflector(DBR) to focus the light and increase luminous intensity.

Cooling performance is also increased as the heat generating electrodes are located at the bottom of the chip closest to the thermally conductive MPCB layer, instead of on top of the chip far away from the heatsink. In addition to this “flip chip” design, the LUNA 100 COB LEDs use low temperature direct bonding to improve surface contact between the LED and substrate for optimal thermal efficiency.