Olaf Berlien says the once-promising technology will have niche uses but is too expensive as a general light source. 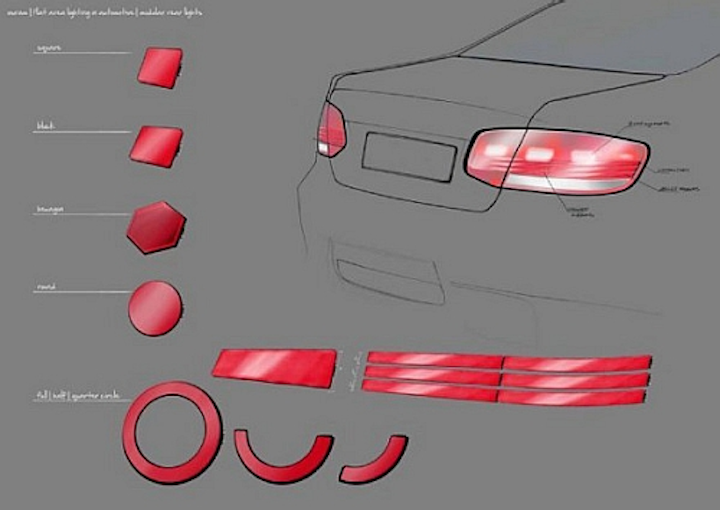 Olaf Berlien says the once-promising technology will have niche uses but is too expensive as a general light source.

The potential of OLED technology as a general light source is starting to feel a bit like nuclear fusion: It's an exciting, transformative prospect that seems to remain permanently in the future. Now, count Osram CEO Olaf Berlien among its skeptics.

At a meeting with analysts in Munich last week, Berlien described OLED as “too expensive” for general lighting, and indicated that he's not expecting that to change any time soon.

“We will invest in OLED (but) not for the general lighting,” Berlien said in response to a question from Morgan Stanley analyst Lucie Carrier. “I don't think that it will be important in the future for general lighting. It's too expensive.”

Carrier had asked Berlien to square the company's sizable investment in OLEDs with the recent €1 billion ($1.09 billion) investment that its Osram Opto Semiconductors group announced to build a new LED chip production plant in Malaysia as it moves out of lamp production and steps up its commitment in other areas like LED chips.

The Malaysian plant will churn out LEDs that Osram sells to lamp manufacturers for the general lighting market. Carrier implied that such a large commitment might not make sense if OLEDs — organic light-emitting diodes — were to soon take over from LEDs as a general lighting source. 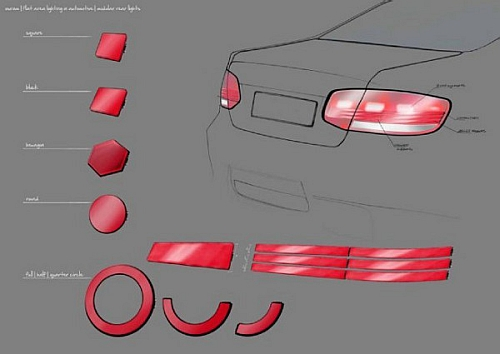 Osram expects OLEDs to play a role in automotive lighting, as seen in this graphic. Source: Osram.

Berlien explained that Osram sees OLED as an important technology in niches like automotive lighting — rear lights, for instance — “but definitely not (in) general lighting.” Automotive is a key market for Osram, as the company revealed in 2013. The nearby graphic displays OLED-based automotive lighting uses that Osram has been researching and developing.

OLEDs are patches of material that naturally light up when excited by a current, as opposed to LEDs — light-emitting diodes — which are semiconductors. They can be made in bending, curving form. As such, they are catching on as screens for televisions, smartphones and watches; Apple builds one into its iWatch, for instance.

But a long-anticipated OLED revolution in general lighting has not happened. OLED enthusiasts believe that the technology heralds a whole new era of lighting in which architects and designers will build light sources — OLED material — into the fabric of luminaires, buildings, bridges, walls, ceilings, furniture, fashion, and the like. Along the way, though, developers have struggled to reduce manufacturing costs and to match the energy efficiency of LEDs. At the same time, LED developers have become more creative in design.

The difficulties of advancing OLEDs played a role in Philips’ decision last year to sell its OLED group to OLEDWorks.

The OLED revolution could still happen. So, by the way, could fusion.