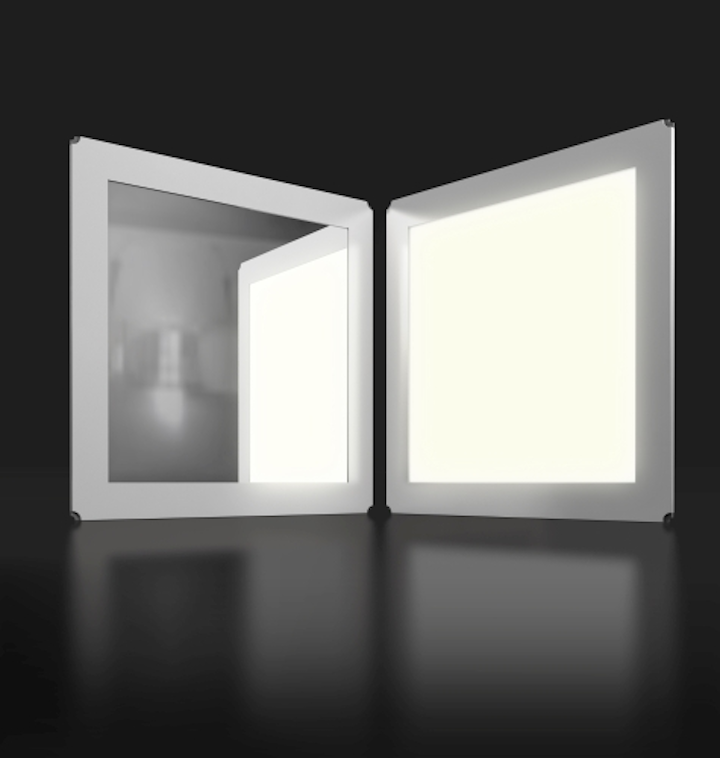 Royal Philips has apparently decided to sell its OLED business unit separately from the planned separate divestiture of Philips Lighting and Philips Lumileds. Cree has released a statement saying that the US International Trade Commission (ITC) has agreed to investigate Cree's complaint of unfair trade practices against Feit Electric Company and its Asia-based LED supplier Unity Opto Technology Co, Ltd. Once Innovations, meanwhile, has announced the filing of its 100th patent, and that it has retained the Vinson & Elkins LLP law firm to provide intellectual property (IP) related services.

The Philips OLED story only came as a surprise in that the company will sell the OLED business as a standalone entity. The Aachen, Germany-based OLED unit has functioned in close partnership with Philips Lighting. Royal Philips announced last September that it would divest the Philips Lighting business.

The company had also previously said it would spin out the combined Philips Lumileds LED and automotive lighting businesses. That new company could also have provided a home to the OLED business given that both LEDs and OLEDs are enabling technologies sold to solid-state lighting (SSL) manufacturers.

Dietmar Thomas, head of brand and integrated communications for the OLED unit, sees the separate sale as a positive for the unit that is transitioning from more of a research and development effort into a commercial business. He said, "If we were included in the sale of Philips Lighting we would be just a small part of the big company which would do OLED no justice." He expects investors that are devoted to OLED lighting to buy the unit. 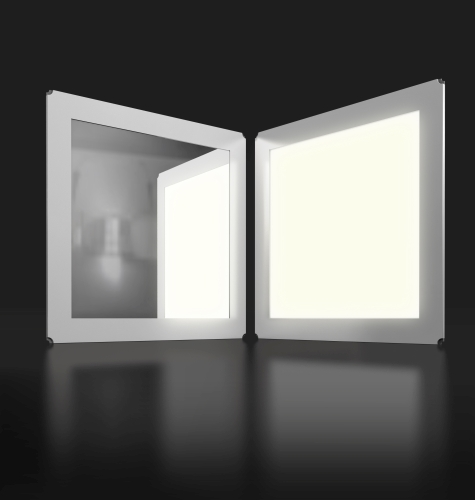 We certainly expected that the OLED group could not remain with Royal Philips assuming Philips Lighting and Lumileds are sold as planned. There were some stories elsewhere in the trade press and from analysts seeking to justify the sale as an indictment against OLED progress. But once Philips decided to exit lighting, such a move was inevitable.

The OLED division has made significant progress of late. Last fall the company introduced its brightest panels to date. Thomas said the unit has just released a follow-on product to the Brite FL300 – the BriteFL300 WM that has a mirror-like reflective surface in the off state. The company will release a larger 20×5-cm panel in the second quarter. For more information on OLEDs, see our feature article on the topic.

Cree, meanwhile, had announced last month that it had petitioned the ITC to ban certain Feit products from the US market. The action targeted both products that Cree said infringe on its patents and products that it says make Energy Star compliant claims under false pretenses.

"We’re pleased with the ITC’s decision to open an investigation into this matter,” said Chuck Swoboda, Cree chairman and CEO. "With nearly $1 billion investment in developing the fundamental technology that underlies LED lighting adoption, it is our obligation to protect our intellectual property. Through their actions, Feit and Unity Opto are enjoying an unfair advantage in the market and discouraging the development of new products that benefit consumers."

Once Innovations is another company both pursuing many SSL-related patents and seeking to protect those IP rights. The company specializes in LED-based lighting for agricultural applications. For example, we had a feature article last year that described how its products can boost productivity in poultry farming.

In addition to having filed for a 100th patent, Once said it has already been granted 26 patents worldwide. The patents span the agriculture, horticulture, and general lighting spaces. The retention of Vinson & Elkins is intended to primarily focus on the general-lighting-centric IP. Once said the firm has experience in the lighting sector, enforcing patents in the US and around the globe.

"Once technology is designed from the ground up, based on fundamentally new understandings of what connects living organisms to light. Our patent program is based on the investment of significant capital into research and development," said Joe Hoffman, Once general counsel. "Filing our 100th active patent application is an important accomplishment, reflecting the company's ongoing attention to innovation and a candid testament to the outstanding achievements of our R&D team."

The company intends to license or sell the non-agricultural patents. "We are not just another LED company," said CEO Zdenko Grajcar. "We are in the agricultural lighting business with a mission to help growers produce more food at lower costs. Our core focus is on the research in areas of animal and plant photobiology and related optogenetics. We feel leveraging our research findings in specialized, biologically adjusted lighting has huge potential in agricultural markets."