It’s a reminder that conventional electricity cables can do some of the same IoT jobs as wireless. Could it also be a harbinger of wireless plans at enModus? 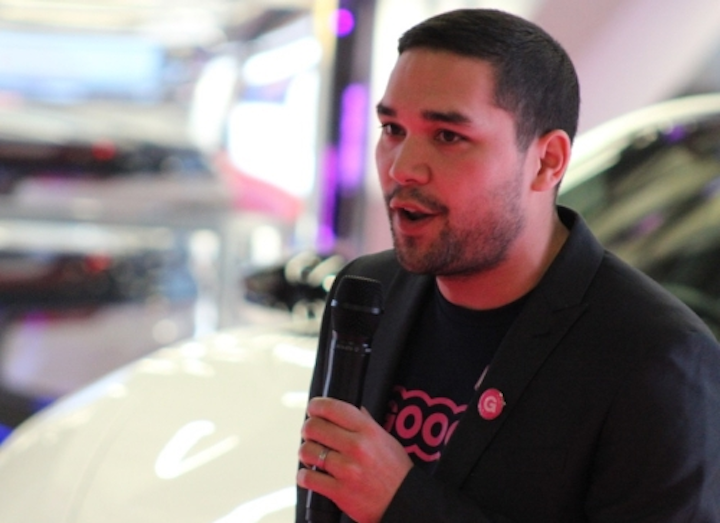 It’s a reminder that conventional electricity cables can do some of the same IoT jobs as wireless. Could it also be a harbinger of wireless plans at enModus?

A top lighting engineer who has been instrumental in developing wireless Internet of Things (IoT) systems for pioneer Gooee has left the company to take up a similar mission in the wired world, joining enModus, a Welsh startup that specializes in routing smart lighting controls and data over existing electricity lines.

Interested in articles & announcements on smart lighting and IoT?

Jon Couch, who was senior vice president of connected devices at Gooee, joins Chepstow-based enModus today, where he will serve as vice president of solutions. Couch oversees end-to-end delivery and deployment at customer sites of the enModus technology, known generically as powerline communication (PLC). He is also responsible for development of the enModus product roadmap, which might eventually include wireless technologies augmenting PLC capabilities.

While wireless technologies such as Bluetooth and ZigBee have received ample attention as a core means to add intelligence and IoT functionality to lighting systems in existing buildings, enModus has recently deployed several jobs showing that wired PLC can provide many of the same benefits. For example, fashion and accessories chain Claire’s has slashed energy consumption by 96% in a portion of a warehouse, and a Virgin Media technical center cut its energy bill by 99%, in both cases by replacing non-LED lights with LED and controlling them via enModus’ PLC technology, called Wattwave. 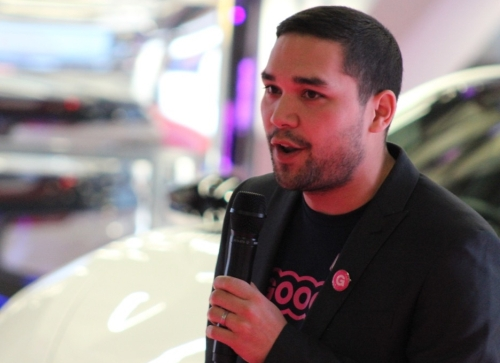 EnModus currently focuses its applications on building-wide energy savings, supporting intelligent on/off and brightness controls for lighting and also monitoring electricity consumption by other systems such as plant equipment — and soon, HVAC.

“It’s all about being able to gain insights from all of the building,” Couch said. “It’s still an energy focus, but it’s about the smart building. We’re very much focused on making the whole building smart as our first step, where lighting is the driver.”

The company is also expected to soon branch out into broader IoT applications, such as asset tracking (for example, locating equipment in hospitals), which many wireless companies are targeting for instances ranging from locating shopping carts to finding beds in hospitals. Couch’s arrival, with his rich experience in wireless technologies such as Bluetooth Mesh at Gooee, could signal an intention by enModus to complement PLC with wireless systems that support asset tracking and similar functions, with PLC remaining at the heart of enModus systems.

Both PLC and wireless are generally regarded as more suitable than another technology, Power over Ethernet (PoE), for retrofit projects. PoE carries both electricity and data over Ethernet cable. It typically requires new Ethernet cabling, so it can be expensive as a retrofit, but it represents big potential cost savings in a new build, where it can minimize expensive conventional wiring and electricians.

“Bluetooth, PoE, and powerline will all have their place,” Couch said.